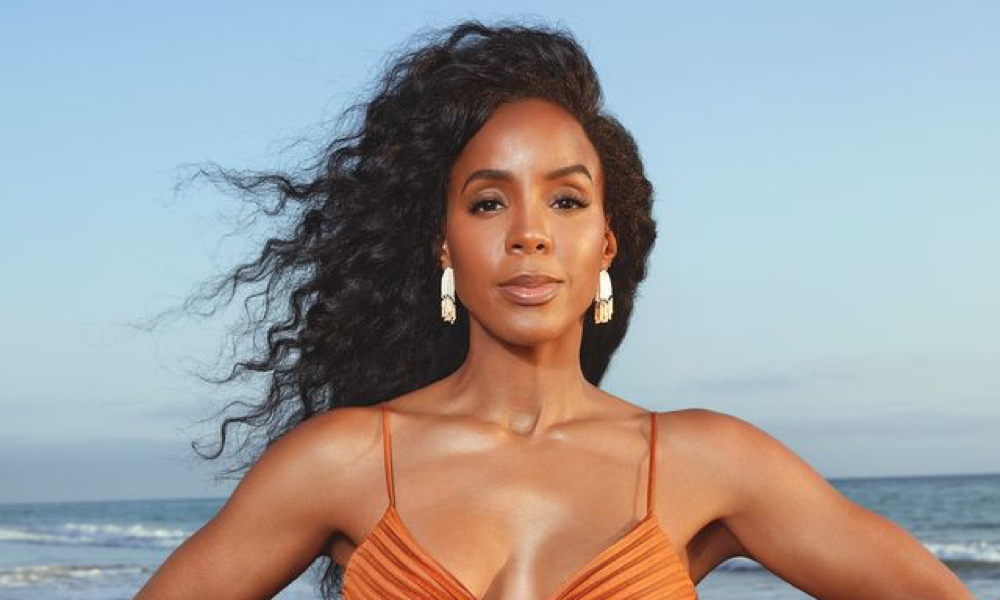 The announcement came as such a delightful plot twist as Kelly Rowland revealed her pregnancy on Women’s Health Magazine’s October cover. The singer was all shades of beautiful in her fit body and glowing skin.

Born Kelendria Trene Rowland, the 39-year-old mother of one has spent a good amount of her life in the spotlight. She started out as a member of one of the biggest girl groups of all times, Destiny’s Child alongside, Beyoncé and Michelle Williams. For someone constantly in the spotlight, Kelly’s job of keeping her pregnancy under wraps up till now must have been a massive chore. The unveiling itself was very quirky, much like Kelly’s personality. In the middle of the interview, she says, “Hold on, hold on, I’m just gonna do this,” when she gets up, turns sideways and raises her rather large hoodie to reveal her midsection.

#1. She is more sensitive to her body Kelly who turns 40 in February 2021 has been paying very close attention to her body, fitness and diet especially now that she has a second child on the way. Moreso, she has taken up deep breathing as a form of meditation that keeps her mind calm.

#2. She couldn’t share her good news at the start One reason Kelly Rowland says she held back on sharing the good news about her pregnancy was because of the issues the world at large has experienced throughout 2020. It could perhaps have been read as tone deaf. But even more distressing for her was raising a black son in the present racial climate.

Another reason being that her fans were expecting a different sort of announcement, her fifth studio album. Her last studio album, Talk a Good Game dropped in 2013.

#3. She guards the sort of things she listens to To protect her son and even herself, she has become very guarded about the sort of thing she listens to and watches. Apart from the CNN/Sesame Street special, about racism which she had Titan, her first son watch, she turns off all news when he is in the room.