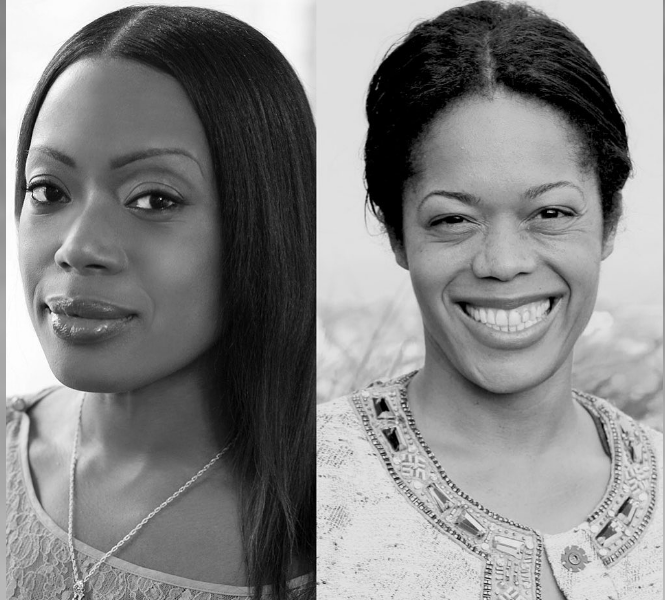 The Council of Fashion Designer of America has revealed several strategic plans to develop programming meant to create more opportunities for Black talent working in the fashion industry. Fashion news.

The CFDA announced that it has created a separate Black advisory board responsible for all CFDA efforts on inclusivity, diversity, and equality. This board will be led by CFDA president CaSandra Diggs, who was named to the role on August 10, after most recently serving as the CFDA’s chief administrative and financial officer.

According to Tom Ford, chairman of the CFDA board of directors,

“In June, we outlined specific initiatives with the goal of bringing an end to racial injustice in the fashion industry. The organization has put in place a structure to execute this strategy and we are firmly committed to creating systematic change in our industry that will empower the critical voices that need to be heard.”

The CFDA has also appointed Bonnie Morrison to a newly created role “to lead the strategy and execution of CFDA equity program initiatives with the goal of building opportunities for Black creatives and professionals in fashion,” the CFDA said.

In the role, Morrison will help support and execute new initiatives including the newly created CFDA task force and talent placement program made for Black creatives and professionals in the American fashion industry. Morrison, who recently founded the Morrison Strategy Partners consultancy, has previously held positions at Coach, Condé Nast, KCD, and PR Consulting.

According to Steven Kolb, CFDA CEO,

“These fundamental changes to the organization allow us to bring important perspectives to the fashion industry. They will play an instrumental role in our efforts to transform the fashion system and make it more diverse, inclusive, and equitable.”

The CFDA first announced that it would launch a series of new initiatives to combat systemic racism in the fashion industry in early June, in response to ongoing protests and public outcry against racism in the United States.

A Guide On How To Win In Ease This Season With The Pajama Trend: 32 Looks + Styling Tips!