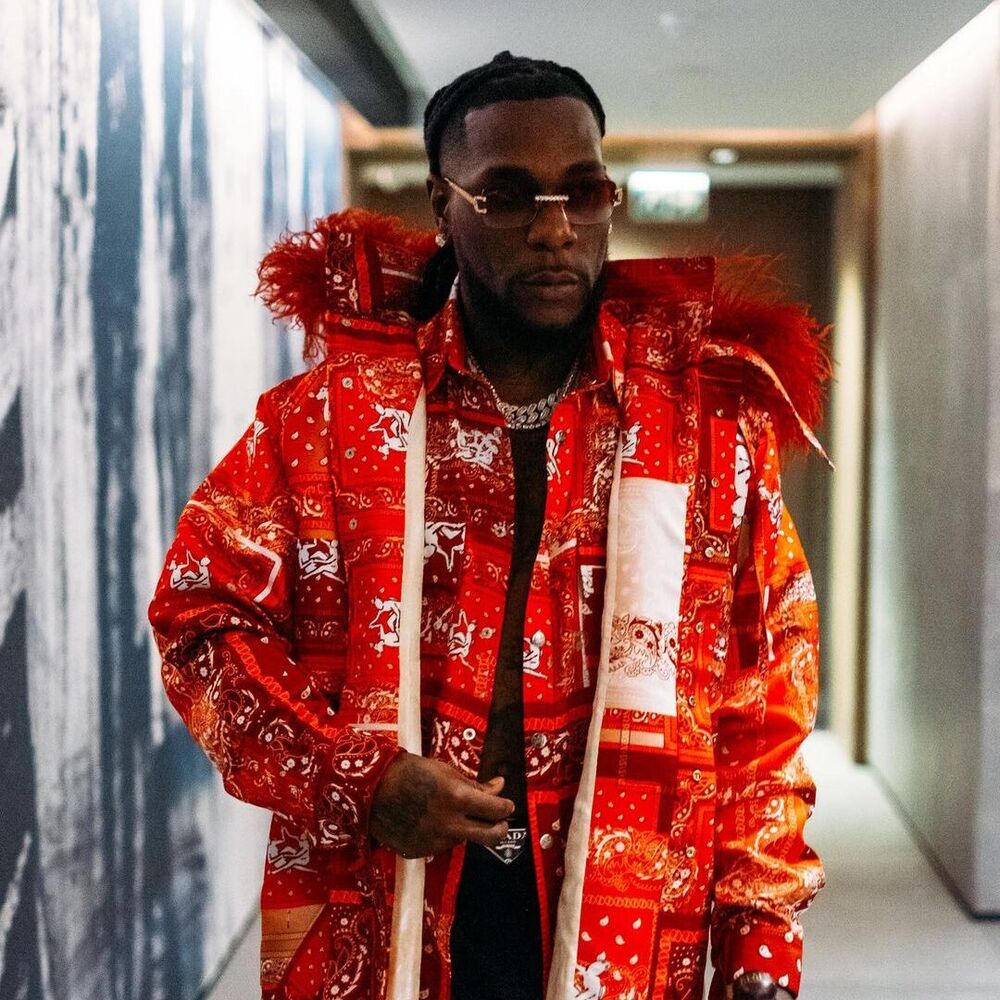 Burna Boy receives MFR Award from President Buhari, Actor J. Alphonse Nicholson is married, Campos denies Mbappe exit rumor. Stay in the know with our Rave News Digest, which summarizes five of the hottest global news you need to catch up on, saving you time and energy. Consider it your daily news fix.

Nigerian megastar Burna Boy was conferred with the award of Member of the Order of the Federal Republic on Tuesday, October 11. President Muhammadu Buhari presented the 437 nominees for the National Awards with their awards in a ceremony held at the Government House Villa in Aso Rock. Afrobeats megastar Damini Ebunoluwa Ogulu, AKA Burna Boy was one of the 75 individuals presented with the MFR award.

The award, which was presented in recognition of his groundbreaking exploits, including becoming the first Nigerian contemporary artist to win the Grammy, was received on behalf of Burna Boy by his father.

J. Alphonse Nicholson is married. According to reports, the “P-Valley” actor tied the knot on October 7 with his longtime girlfriend Nafeesha in a lovely star-studded wedding. Reports say that the pair exchanged vows in front of about 150 guests at the Vibiana in downtown Los Angeles. Lance Gross and Jerry O’Connell were among the celebrities that attended the LA nuptials.

For their big day, the groom looked polished in a custom emerald-green suit by Marlan Simpson. The blushing bride glowed in an off-the-shoulder white wedding gown. The lovebirds’ reception included an emerald-green wedding cake, elegant decor, and a cannabis bar.

3. South Africa: DJ Black Coffee opens up on how therapy ‘saved’ him

Nkosinathi “Black Coffee” Maphumulo has shed light on the importance of therapy and how it helped him heal. When Black Coffee was engaged in court battles with his estranged wife, Enhle Mlotshwa, the DJ often shot up trend lists and was labeled a “bad person” by the general public, as details of his failed marriage emerged.

When advising a childhood friend, Shota, on Mzansi Magic’s “#PSILoveYouWedding special,” the Grammy award-winner spoke about the importance of therapy and why he consulted a therapist to help him take responsibility for his actions. Black Coffee went on to say that his advice came from his newfound perspective on fame.

The Coronation of His Majesty The King will take place on Saturday 6 May 2023 at Westminster Abbey.

The Ceremony will see His Majesty King Charles III crowned alongside The Queen Consort.

The coronation of King Charles III will take place on Saturday, May 6, 2023, at Westminster Abbey, with the ceremony reflecting the modern-day role of the monarchy, it has been announced. The King and Queen Consort will be crowned in a service that will retain some historical elements of past coronations but also recognize the spirit of the times.

Charles will be anointed with holy oil, receive the orb, coronation ring, and scepter, and then be crowned with the majestic St. Edward’s crown and blessed during the ceremony. Camilla will also be anointed with holy oil and crowned, as was the Queen Mother when she was crowned Queen in 1937. In a statement, Buckingham Palace said: “The coronation ceremony will take place at Westminster Abbey, London, and will be conducted by the Archbishop of Canterbury.”

Luís Campos: “Mbappé has never told me or Nasser Al Khelaifi that he wants to leave Paris Saint-Germain in January”. ??? #PSG

“Is Mbappé happy here? You should ask him, it’s a serious question. I see him working as a top professional”. pic.twitter.com/8bMggbSUFT

Paris Saint-Germain’s de-facto sporting director, Luis Campos, has denied claims that Kylian Mbappe has asked to leave the club in January. PSG’s football advisor spoke out ahead of their Champions League clash with Benfica on Tuesday, following multiple reports that Mbappe wishes to leave the club in the January transfer window.

Speaking to the press, Campos said: “I am here to clearly deny, he (Mbappé) did not speak to me or to my president about leaving in January. This question never came up and we never talked about it. There are rumors every day, and we can’t talk about them every day. But this one is serious. Because my name is there. An impact on the locker room? No, they are experienced players. It’s not real news anyway, and it’s not going to disrupt the group.”

Campos further added: “We speak with Kylian every day, as with Neymar, Danilo, Vitinha, and Verratti. All the players have their ideas and we discuss. On recruitment, we talked about it a month ago. It was very clear. And today, we work every day to be stronger.”