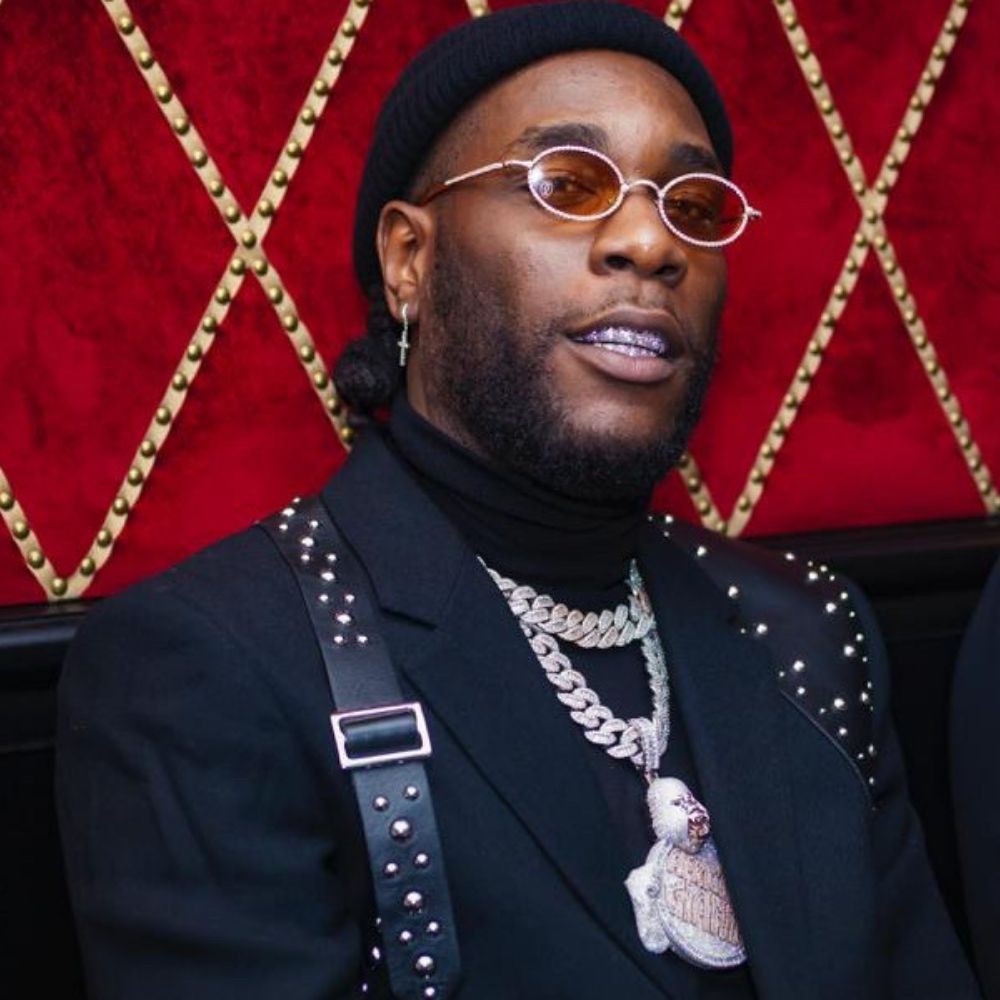 Burna Boy bags BRIT Awards 2021 nomination, Natalia Bryant gets into college, LeBron James becomes part-owner of Liverpool. Stay in the know with our Rave News Digest, which summarizes five of the hottest global news you need to catch up on, saving you time and energy. Consider it your daily news fix.

Nigerian singer, Burna Boy, has been nominated for the 2021 BRIT Awards – sometimes referred to as the British Grammys. The ‘Ye’ crooner was nominated for the International Male Solo Artist category alongside The Weeknd, Bruce Springsteen, Childish Gambino, and Tame Impala.

This year’s edition of the award ceremony is billed to hold on May 11 after the initial delay caused by the coronavirus pandemic. The 2021 nomination is the second consecutive time Burna Boy will be nominated for BRIT Awards. He was nominated for the same category last year for ‘Africa Giant,’ his 2019 album, but lost to Tyler The Creator, an American singer-songwriter.

After sharing her journey through college applications and admissions over the course of the past few months, Natalia Bryant has finally revealed where she will be going to college: The University of Southern California.

The big news came on Tuesday when it was first announced that Natalia was accepted into the prestigious university. Her mom, Vanessa Bryant, shared an emotional video documenting the moment her eldest daughter found out she got into the Los Angeles-based college and expressed just how proud she is. Following all of the excitement of her acceptance, Natalia–who also has been accepted into Loyola Marymount and the University of Oregon–later confirmed she would be headed to USC in the fall.

Award-winning DJ and music producer Prince Kaybee has taken to social media to give some relationship advice. Kaybee called out men who prevent their partners from following their dreams because of their own insecurities. Speaking frankly on Twitter, the star told his followers to value themselves and not compromise their future. “No man should stop you from following your dreams to safeguard their insecurities. We can indulge in obedience, but if it threatens your future, rather not,” he tweeted.

He also went on to tell them to put their mental health first. “I get that the heart suffers under stress, but be aware your gut also takes the blow, and it’s a terrible experience of gut discomfort. Your mental health is paramount,” he said.

Abena Akuaba Appiah is a Ghanaian-American model, pageant Queen and now the reigning first Black Miss Grand International. The stunner, who is also the first United States Queen to win Miss Grand International and the previous Miss Earth Ghana, recently took home the crown in Bangkok, Thailand. During the pageant, she racked up adulation online as she strutted sensually across the stage in canary yellow formal wear while rocking a chic kinky-curly ponytail.

In addition to sizzling the stage with her walk and her grace, Abena paid tribute to Black police brutality victims during the competition’s costume category. The model, 27, wore a #BLM dress featuring the faces of Tamir Rice, Philando Castile, George Floyd, and more. After successfully winning the crown, Abena stressed the importance of representation and affirmation, especially for Black girls struggling to embrace their natural beauty. She also encouraged everyone to continue to “say the names” of victims of racial inequalities and injustices.

Liverpool owners Fenway Sports Group have confirmed an investment into the company by RedBird Capital Partners, which has seen NBA star LeBron James become a part of the Premier League club’s ownership group. FSG, which also owns MLB franchise Boston Red Sox, is valued at $7.35 billion (£5.32 billion) as part of the deal.

It is understood that RedBird’s investment is £543 billion ($749bn) – amounting to roughly 10 percent of FSG’s value.