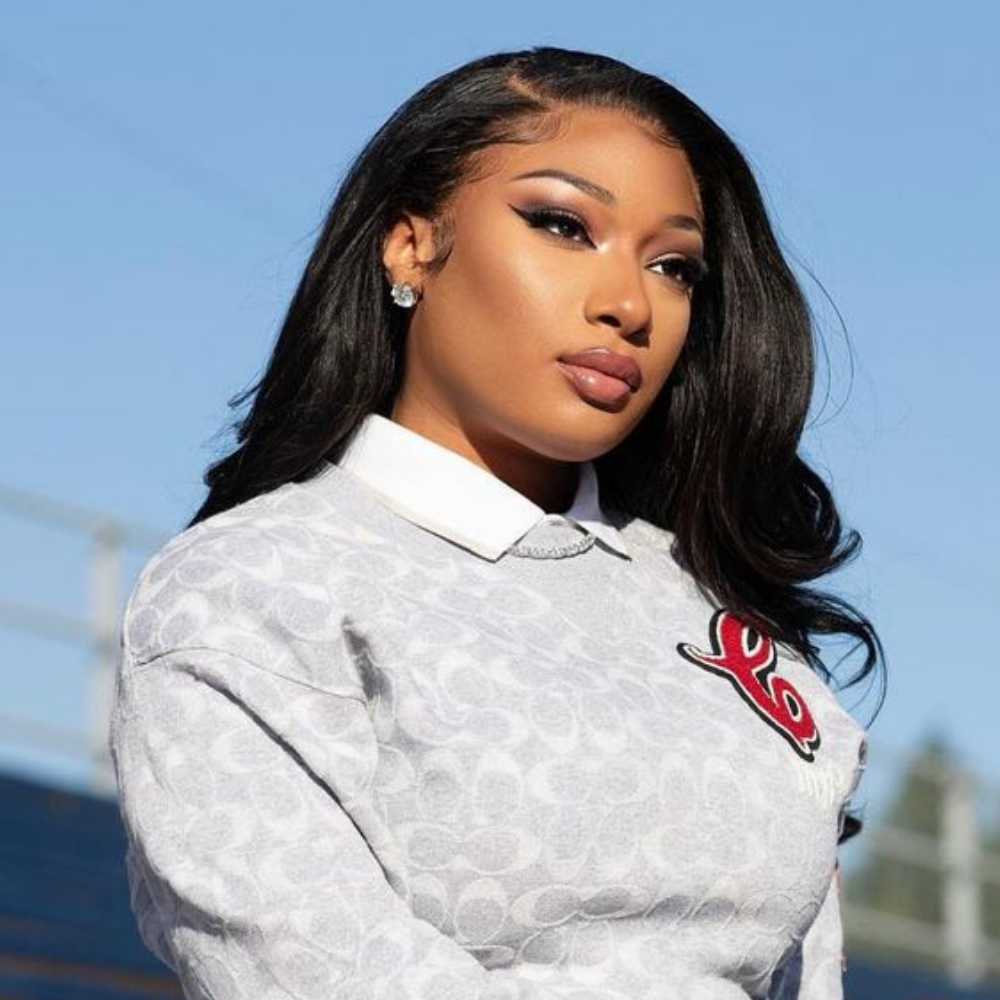 Megan Thee Stallion donates following Atlanta shooting, Court bars FG from blocking SIM cards, Super Eagles win against Lesotho. Stay in the know with our Rave News Digest, which summarizes five of the hottest global news you need to catch up on, saving you time and energy. Consider it your daily news fix.

Megan Thee Stallion pledged to donate $50,000 to Advancing Justice Atlanta in their efforts to fight for the civil rights of Asian Americans in Georgia over the weekend. “I am heartbroken by the loss of eight individuals taken from their families on March 16 in a senseless, violent attack against Asian Americans,” wrote the rapper in an Instagram post.

Megan Thee Stallion’s donation to the Atlanta community is in collaboration with Fashion Nova and journalist/activist May Lee. It supports the nonprofit legal advocacy organization that helps Asian Americans, Native Hawaiians, and Pacific Islanders in Georgia and the Southeast.

A Federal High Court in Lagos State has barred the Federal Government from blocking SIM cards not linked to National Identity Numbers next month. The Ministry of Communications and Digital Economy had, through the Nigerian Communications Commission, asked operators to block all SIM cards not linked to NIN by April 6, 2021. The deadline had caused many Nigerians to gather at the National Identity Management Commission’s offices in disregard of COVID-19 protocols.

However, a former second National Vice-President of the Nigerian Bar Association and human rights lawyer, Mr. Monday Ubani, filed an originating motion and asked the court to stop the Nigerian Communications Commission from disconnecting all SIM Cards not linked to NINs. Delivering judgment on March 23, 2021, Justice M.A Onyetenu ordered that the deadline be extended by two months from the judgment day.

3. South Africa: Boity is now in the booze business

Rapper and media personality Boity Thulo has taken a step further from her haircare line and signature perfume line to launch her beverage brand. Cloaked in secrecy, it was reported that Boity has been working on this project for a while with renowned winemaker Matthew Krone. The brand, BT Signature, offers a range of premium, peach-flavored alcoholic and non-alcoholic sparkling fruit beverages.

“It’s a happy and beautiful color,” Boity said. “SA needs some happiness with everything we’ve gone through this year. It’s only the beginning for sure,” she confirms.

Delivering his speech at the swearing-in, President Akufo-Addo indicated that Mr. Ofori-Atta’s second appointment was influenced by the high level of competence exhibited during his first term as Finance Minister.

Nigerians have taken to social media to commend the Super Eagles after a 3-0 hammering of Lesotho in their final Africa Cup of Nations qualifying match on Tuesday. A first-half strike from Victor Osimhen and second-half goals from Oghenekaro Etebo and Paul Onuachu helped the three-time African champions end their Group L campaign with an unbeaten record of six games.

Fans took to social media to express their satisfaction with the Super Eagles’ performance at the Teslim Balogun Stadium, which was the first time the national team played in Lagos for over a decade.