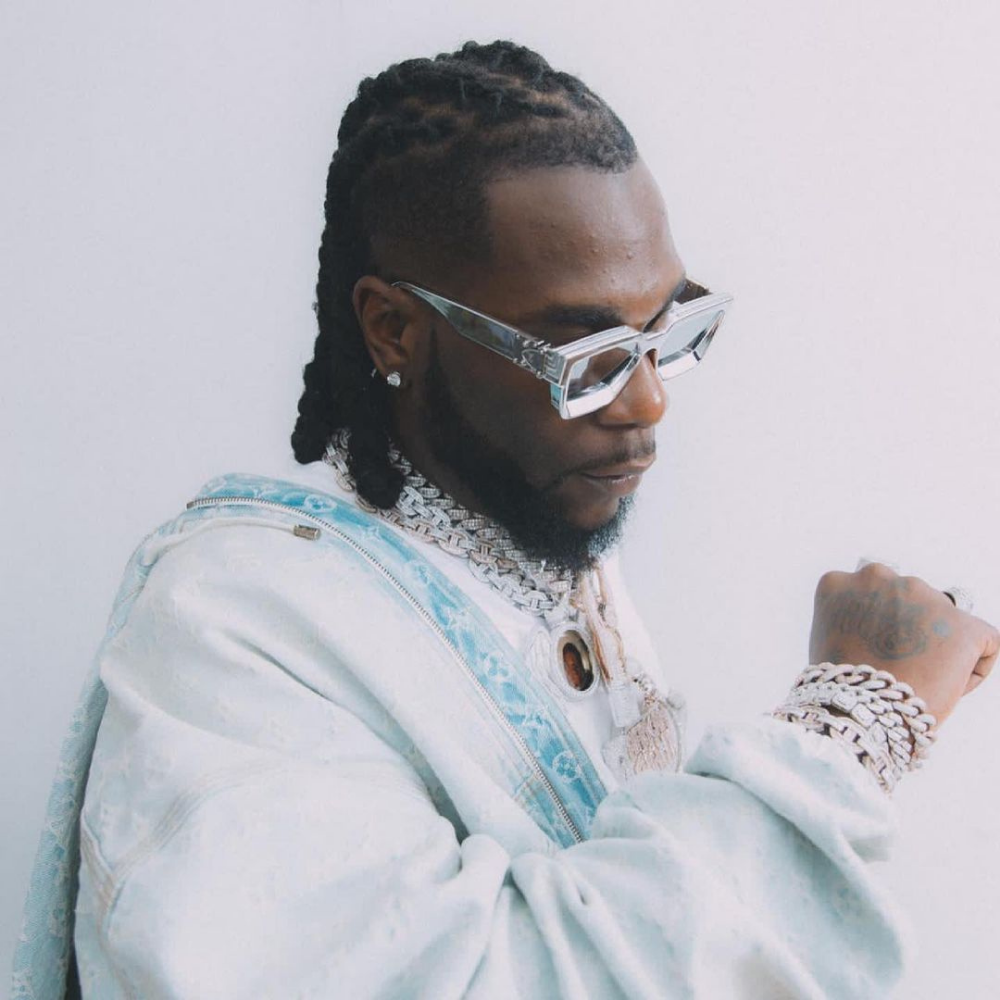 Mental Mondays: How To Deal With A Difficult Boss In A Healthy Way

Burna Boy not releasing album in 2021, Adele goes public with boyfriend, Usain Bolt advices Sha’Çarri Richardson. Stay in the know with our Rave News Digest which summarizes five of the hottest global news you need to catch up on, saving you time and energy. Consider it your daily news fix.

1. Burna Boy says he will not release an album till further notice

Burna boy says he might not drop an album till further notice pic.twitter.com/j5qLTsVnmQ

On September 18, Grammy-winning Nigerian superstar, Burna Boy took to his Instagram stories to break many fans’ hearts. He announced that he will not release an album this year. On his Instagram stories, he wrote that, “I might decide not to drop an album for a long time. In fact, you know what, no album till further notice.”

In April 2021, the singer teased an August 2021 release for his new album. But having released two singles, “Kilometre” and “Question” with Don Jazzy this 2021, he looks to have shelved those plans. A year without an album release would be Burna Boy’s first since 2017. In the last three years, he has released “Outside”, “African Giant” and “Twice As Tall”, the latter dropped in August 2020.  Burna boy album 2021

Things are finally Instagram official for Adele and Rich Paul. The Grammy winner and the superstar sports agent got all dressed up to attend Lakers star Anthony Davis’ wedding on Saturday night, which ended up doubling as the couple’s social media debut.

In a rare Instagram post from Adele, she uploaded two photographs of her, one taken by celebrity photographer Ravie B–in which she looks absolutely stunning. In a third slide, the singer showed off a sweet black-and-white photo booth moment between her and her boyfriend, both flashing big smiles into the camera as they rest their heads on one another. In her caption, she kept things simple with one red heart. Adele and Rich Paul have been dating for months now, first being spotted together at an NBA finals game back in July.

BREAKING: Johannesburg's mayor Jolidee Matongo, a Zimbabwean only elected to the position last month, has died in a car accident pic.twitter.com/EjYlwRrxlU

South Africa’s president Cyril Ramaphosa has paid tribute to the new mayor of Johannesburg, following his death in a car crash aged 46. Jolidee Matongo had been campaigning with Ramaphosa before the accident. His vehicle collided with a van while trying to avoid a pedestrian who had run on to the road, local media report. The pedestrian and the other vehicle’s driver also died, while Matongo’s two bodyguards are being treated in hospital for their injuries. Matongo only became mayor on 10 August following the death of his predecessor from COVID complications.

He was the son of a Zimbabwean migrant, and had been a political activist in South Africa since the age of 13, campaigning against apartheid – a legalized system of racism that was in place at the time. He was also a member of the governing African National Congress (ANC), and was expected to be at the forefront of the party’s campaign to win Johannesburg – South Africa’s commercial capital – in local government elections due on 1 November.

4. Boxer Manny Pacquiao to run for Philippine president in 2022

I boldly accept the challenge of running as PRESIDENT of the Philippines. We need progress. We need to win against poverty. We need government to serve our people with integrity, compassion and transparency. The time is now. I am ready to rise to the challenge of leadership. 🇵🇭 pic.twitter.com/suN1zFTxyW

Boxing star Manny Pacquiao said on Sunday, September 19, that he will run for president of the Philippines next year, after railing against corruption in government and what he calls President Rodrigo Duterte’s cozy relationship with China. Pacquiao accepted the nomination of his political allies during the national assembly of the faction he leads in the ruling PDP-Laban Party, days after a rival faction nominated Duterte’s long-time aide, Senator Christopher “Bong” Go as its presidential candidate.

That faction nominated Duterte for vice president, a move that critics called a cynical ploy by Duterte to retain power. Go declined the nomination, but the rift between the Pacquiao and Duterte factions has escalated. Pacquiao’s faction has not expressed support for Duterte’s vice-presidential bid. Duterte is prohibited by the constitution from running for a second six-year term as president.

Usain Bolt has some advice for fan-favorite track star, Sha’Carri Richardson. The former world’s fastest man recently told the New York Post that Richardson should stop trash-talking and focus more on training in order to dominate her sport. “I would tell Sha’Carri to train harder and to be focused and not say too much … If you talk that big talk you have to back it up,” Bolt said. “So just train hard and focus on that and try to come back do it and then talk about it.”

Bolt’s comments came after she was banned for a month after testing positive for marijuana, which cost her a spot on the U.S. team for the 2020 Tokyo Olympics. That was followed by a last place finish in the 100-meter dash at the Prefontaine Classic in Oregon. Bolt said he and his fellow Jamaican athletes weren’t impressed by Richardson’s smack talk. Additionally, Bolt said he experienced the same thing with American sprinter Justin Gatlin, who threw some shade at him going into the 2016 Olympics in Brazil.

Mental Mondays: How To Deal With A Difficult Boss In A Healthy Way