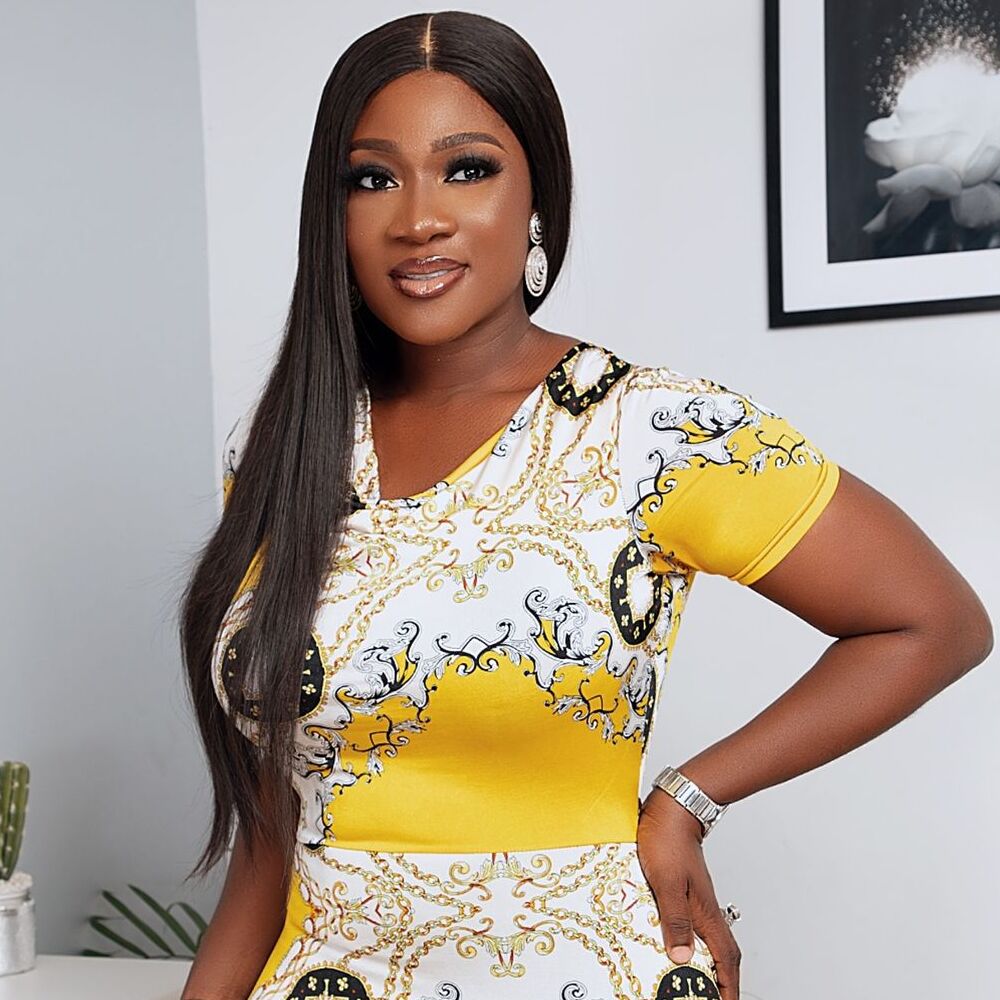 Mercy Johnson set to launch music career, Gabrielle Union releases new book, Traore nominated for player of the week. Stay in the know with our Rave News Digest which summarizes five of the hottest global news you need to catch up on, saving you time and energy. Consider it your daily news fix.

Veteran Nollywood actress, Mercy Johnson Okojie has disclosed that she is getting set to launch her music career. The multiple award winning actress shared a video of herself and Nigerian singer, Di’ja and in the video, Mercy was spotted singing as Di’ja stood beside her all smiles.

Sharing the video on her Instagram page, the mother of four stated that she would be launching her music career soon. “Launching my music career, 🎤 💃🏾 cooking and chatting with my darling @aphrodija on this episode of @mercys_menu On a serious note, our conversations about motherhood, mental health and careers meant everything to me!”

Sh*t is getting real. My new book, You Got Anything Stronger?, is OUT TODAY… and my book tour starts TONIGHT to serve up fresh realness 💯💯💯. Book + tickets here: https://t.co/yIYSLTFU37 pic.twitter.com/06yz3hDjIE

Gabrielle Union has released the sequel to her 2017 collection of essays “We’re Going To Need More Wine.” This time, she’s bringing a more touching humor while being vulnerable as she shares some of the most impactful events that shaped her life. In “You Got Anything Stronger?,” Union also begins to grapple with aging and mortality, explaining how fame further complicates an already stressful process.

In the book, a collection of humorous, poignant and sometimes shattering essays, she wittily dissects and expands upon public moments, tackling pain and feelings of inadequacy more forthrightly than you might expect from someone who appears so put-together. From the miscarriages that led to the surrogacy process, to finding solace in watching the 1992 Olympics as she recovered from a violent rape, Union reveals how solidarity and camaraderie can help a person rebuild after crushing loss.

Nah but she left the label and we no longer work together so naturally we won't hang as much. She's got a new team and I'm sure she'll be good cause she always did her own thing anyway.

Cassper Nyovest has rubbished claims there is tension between himself and Nadia Nakai following her exit from the rapper’s Family Tree record label. Responding to a fan who asserted the two rappers were feuding because they were not being spotted together often, Cassper said there was no “tension”. “She left the label and we no longer work together, so naturally we won’t hang as much. She’s got a new team and I’m sure she’ll be good because she always did her own thing anyway,” he wrote.

Nadia also dismissed the claims, saying it was “all love” between the two. Nadia was the first to reveal the news of her exit from the record label in an interview. She admitted leaving Cassper was an emotional experience.

Songstress Gyakie is the latest graduate in town as she signs out of university in grand style. Gyakie has waved the Kwame Nkrumah University of Science and Technology (KNUST), particularly the School of Business department, goodbye. After successfully completing her International Business course, the 22-year-old is set to focus fully on her music.

The musician, christened Jackline Acheampong, took memories from her last day in school, as well as taking photos with some of her course mates.

Adama Traore’s strike for FC Sheriff in their 2-0 win against Shakhtar Donetsk in Wednesday’s Champions League game has been nominated for the Goal of the Week award. He will slug it out with Manchester City’s Jack Grealish, Liverpool’s Jordan Henderson and AC Milan’s Ante Rebic. The Mali international player opened the scoring for Yuriy Vernydub’s men in the encounter at the Sheriff Stadium, with the 26-year-old turning in an audacious strike.

Cristiano da Silva’s lung-busting run from left-back saw him complete his part in the goal with an inch-perfect cross for Traore, whose acrobatic volley rippled goalkeeper Andriy Pyatov’s net. In the process, he wrote his name in the history books by becoming the player to score Sheriff’s first-ever goal in the Champions League, with what was the team’s first shot on target in the tournament.