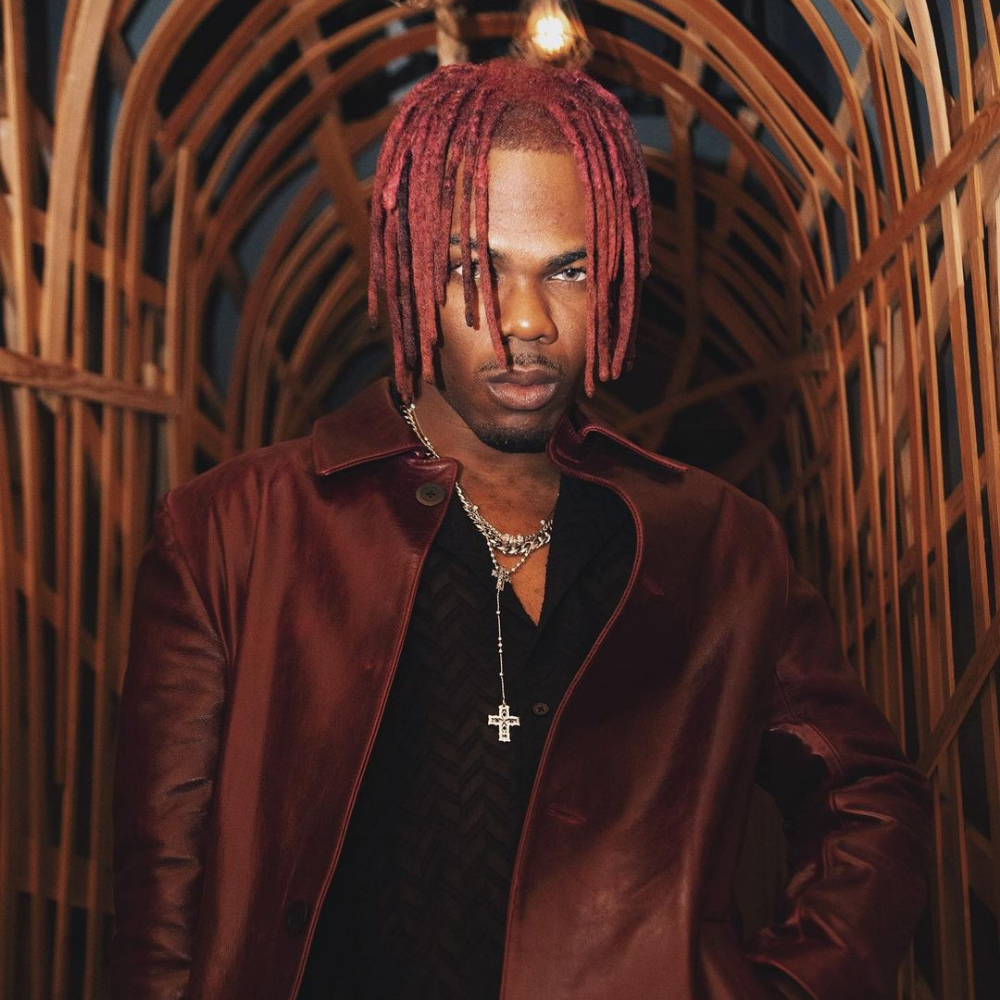 CKay makes TIME magazine’s 2022 list of Next Generation Leaders, Adele and boyfriend, Rich Paul move in together, Lewandowski set to leave Bayern Munich. Stay in the know with our Rave News Digest which summarizes five of the hottest global news you need to catch up on, saving you time and energy. Consider it your daily news fix. A Host.

Find out why CKay is part of TIME's newest class of Next Generation Leaders https://t.co/adkZofdQW6 pic.twitter.com/1ZvfydpJUl

Chukwuka Ekweani, better known by his stage name Ckay, is the only Nigerian to make TIME Magazine’s Next Generation Leaders list for 2022, according to the magazine’s website. Time magazine’s Next Generation Leaders list honors young people from all walks of life who are “who are working to build a better world.” Ckay was named one of the most successful African recording artists of all time by Time magazine.

In an interview with the magazine, Ckay remarked on one of his most popular songs, “Love Nwantiti.” He said, “If an artist makes something from his soul, people can tell, regardless of how fast or slow it is, or whether or not it fits trends.” Love Nwantiti garnered over two billion views on TikTok and 500 million more on YouTube. The song has also charted in six continents, hitting No. 1 in India, Norway, and Switzerland. The singer is expected to release his debut album later this year.

Congratulations to Ckay on the TIME Magazine recognition.

Adele and sports agent Rich Paul have made their relationship official and have moved in together. The artist, who keeps her personal life private, shared images of herself and her partner on Instagram. The pair is holding the keys to their new home in the photo. The couple paid $58 million for the spectacular mega-mansion, which was originally listed for $110 million.

Their new house, according to reports, is in Beverly Hills and was once the home of legendary actor, Sylvester Stallone. It features eight bedrooms, twelve bathrooms, and is situated on 3.5 acres of ground. It also includes an infinity pool, a spa, a fully equipped gym, a cinema, and an eight-car garage. A wraparound balcony, a terrace, and an art studio complete the two-story residence.

I definitely am NOT dating nor do I have a child with a married OR even engaged man. As you were.

Ayanda Thabethe, SA’s media girl, has denied dating a married man. After a well-known celebrity blogger revealed on Twitter that Thabethe’s baby daddy is a married man, the model felt forced to control the narrative by denying it on Twitter.

You would recall that in March of this year Ayanda welcomed a baby boy. Consequently, for the protection of her child, the media celebrity claimed she saw the need to respond to the rumor.

Ghana’s inflation rate climbed to the highest level in more than 18 years https://t.co/oXr4Nkdp7w

In April, Ghana’s inflation rate increased to 23.6 percent from 19.4 percent in March. The record level is the highest since January of 2004. According to Samuel Kobina Annim, Ghana’s Government Statistician, imported goods have surpassed domestically produced goods for the first time in 29 months. The cost of imported products such as cooking oil and gasoline increased as a result of the war in Ukraine and Indonesia’s prohibition on palm oil exports, resulting in headline inflation exceeding the central bank’s goal range of 6% to 10%.

Robert Lewandowski has informed Bayern Munich he won't sign a new contract and wants to leave at the end of the season, reports @BILD_Bayern pic.twitter.com/WriJzqDVua

Bayern Munich has decided not to renew Robert Lewandowski’s contract. The striker’s current contract runs through the end of next season, but he has previously stated his desire to quit the club, and he could be sold before then. In recent months, Lewandowski has been heavily linked with a move to Barcelona, albeit no agreement has yet been reached.

Bayern Munich was certain that Lewandowski will sign a new contract on April 12th, about one month ago. However, that didn’t happen. Lewandowski went public with his unhappiness on the same day Bayern Munich won the Bundesliga title, amid allegations that he was upset with the lack of progress in discussions with the club.