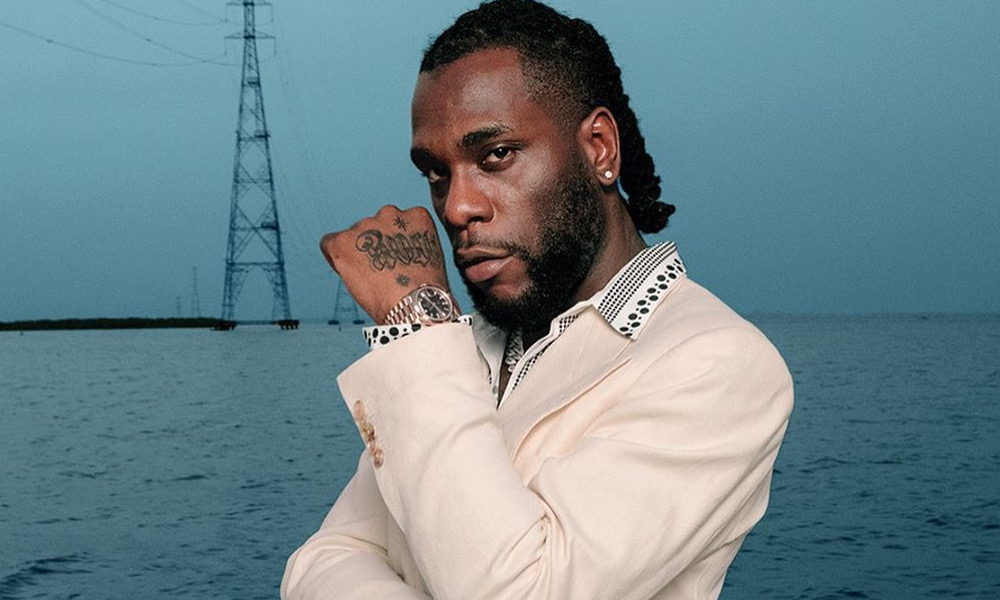 The BET Awards this year held virtually on Sunday night for the very first time as a result of the pandemic. Among other winners, Nigerian Afro-fusion singer Burna boy took home his second consecutive win. BET awards 2020 winners.

The self-proclaimed ‘African Giant’ won the award for ‘Best International Act’ in 2019, and the powerful award speech given on his behalf by his mother, Bose Ogulu, had him in the news for a good while.

This year, the artiste is in the news for his record breaking feat. He became the first African to win the award twice in a row. Burna Boy overtook the likes of UK counterparts Dave and Stormzy and fellow African acts, Sho Madjozi and Inoss’B to snag this plaque. The award was presented by Supermodel Naomi Campbell.

In order for black lives to matter, Africa has to matter!! … Thank you @BET and thanks sis @naomi 🖤🚀 – – #WONDERFUL out now! Link in bio

Performances on the broadcast centered on issues affecting Black America currently such as racism and police brutality. There was also a tribute performance by Lil Wayne for the Late Basketball star, Kobe Bryant and his Daughter, who died in a helicopter crash earlier this year. BET awards 2020 winners.

Beyoncé was honored with the humanitarian award for all her contributions to expressions of black excellence, then alongside daughter, Blue Ivy Carter, Saint JHN and Nigeria’s Wizkid, she also took home the BET Her award for the anthem, Brown Skin Girl.

Sportswoman of the Year
Simone Biles

Sportsman of the Year
LeBron James

Natalia Bryant Opens Up About Her Father, Kobe Bryant As She Stuns On The Cover Of Teen Vogue September Issue + Her Top 3 Reveals