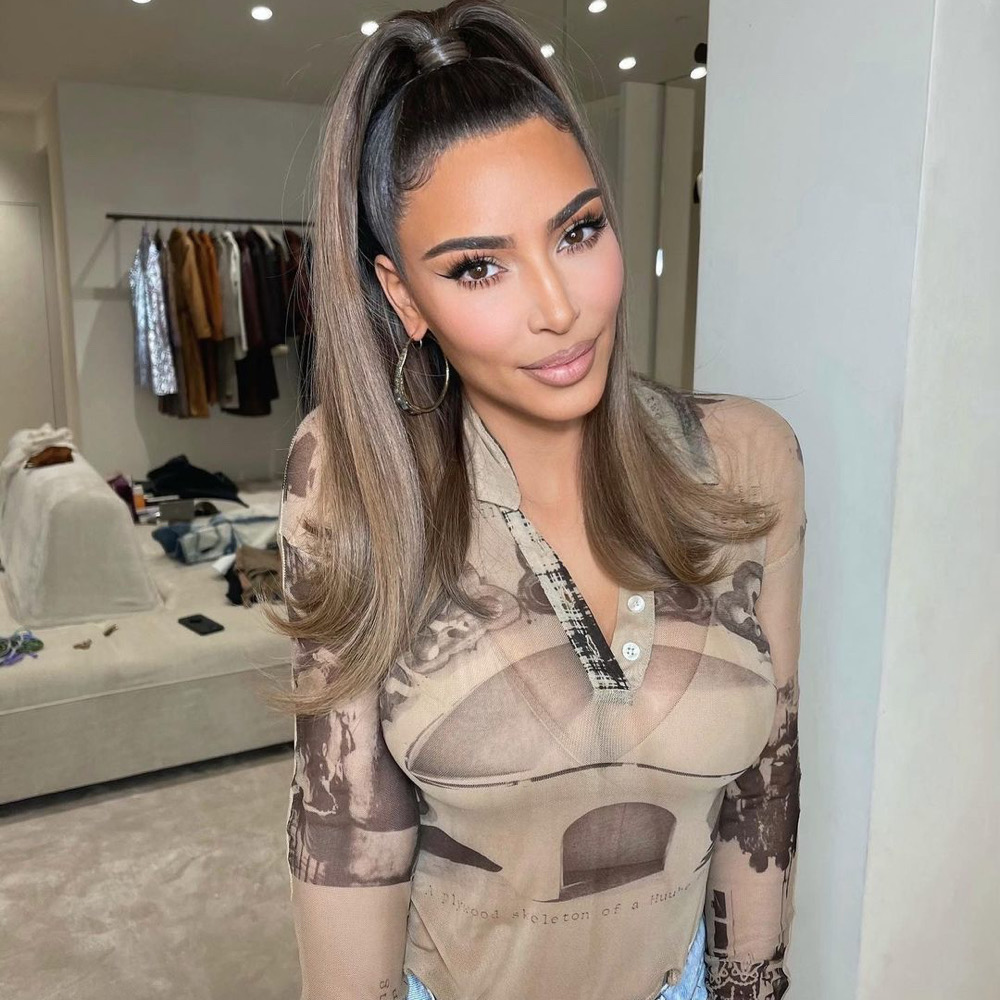 Kim Kardashian reaches billionaire status, New virus with pandemic possibilities found, Juventus and Barcelona in a swap deal. Stay in the know with our Rave News Digest which summarizes five of the hottest global news you need to catch up on, saving you time and energy. Consider it your daily news fix.

Kanye’s tweet comes after his wife sold 20 percent of her KKW Beauty company to beauty giant COTY for $200 million. The deal announced on Monday values KKW Beauty at $1 billion, making Kim Kardashian West worth about $900 million, according to Forbes’ estimates.

The illegal activities of the two self-acclaimed doctors, Dr. Abdellah, the Director of Dr. Abdellah Herbal Home and his Research Assistant, Dr. Abdul Sarnad Bin Musa, were exposed by investigative journalist, Anas Aremeyaw Anas, in his latest investigative pieces aimed at shedding light on a COVID-19 scam said to be worth tens of thousands of dollars.

A statement issued by the Food and Drugs Authority (FDA) on Monday, June 29 and signed by its Chief Executive, Delese Darko, said the unregistered products, which were being manufactured at Kojo Ashong, a village near Amasaman, had been falsely labeled to bear forged FDA registration number FDB/TMP03709 on both products and also had March 2020 and March 2021 as their manufacturing and expiry dates respectively. 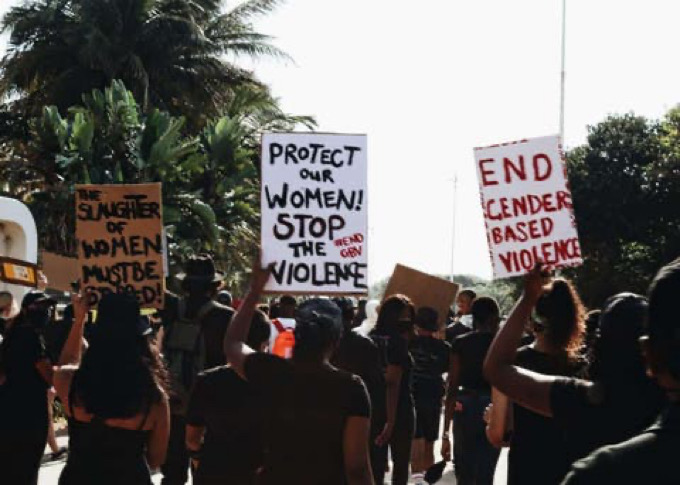 On Saturday, June 27, protesters gathered on the Durban beachfront to raise awareness for gender-based violence. The nationwide march was organized by the anti-GBV movement of Stellenbosch University after several weeks of reports and calls for action against the issue.

Police arrived shortly after the protesters gathered and ordered them to disperse, saying they were contravening Level 3 lockdown regulations and did not have permission to march. Protesters were wearing masks and maintaining social distancing as urged by the organizers but were warned that if they continued to march, they would be arrested. Kim Kardashian billionaire News.

Following the warning, protesters split into smaller groups and marched in different directions to limit gathering numbers. Police followed and intercepted each group, stopping the marches and in some cases using stun grenades to disperse crowds.

A new strain of flu that has the potential to become a pandemic has been identified in China by scientists. It emerged recently and is carried by pigs, but can infect humans, they say. The researchers are concerned that it could mutate further so that it can spread easily from person to person, and trigger a global outbreak.

While it is not an immediate problem, they say, it has all the hallmarks of being highly adapted to infect humans and needs close monitoring. As it’s new, people could have little or no immunity to the virus.

Juventus midfielder Miralem Pjanic will join Barcelona at the end of the season in a swap deal with Brazil international Arthur. Bosnian Pjanic, 30, has agreed a deal worth an initial 60m euros (£54.9m), with a further 5m (£4.6m) in add-ons. He made 214 appearances for Serie A champions Juve after joining in 2016.