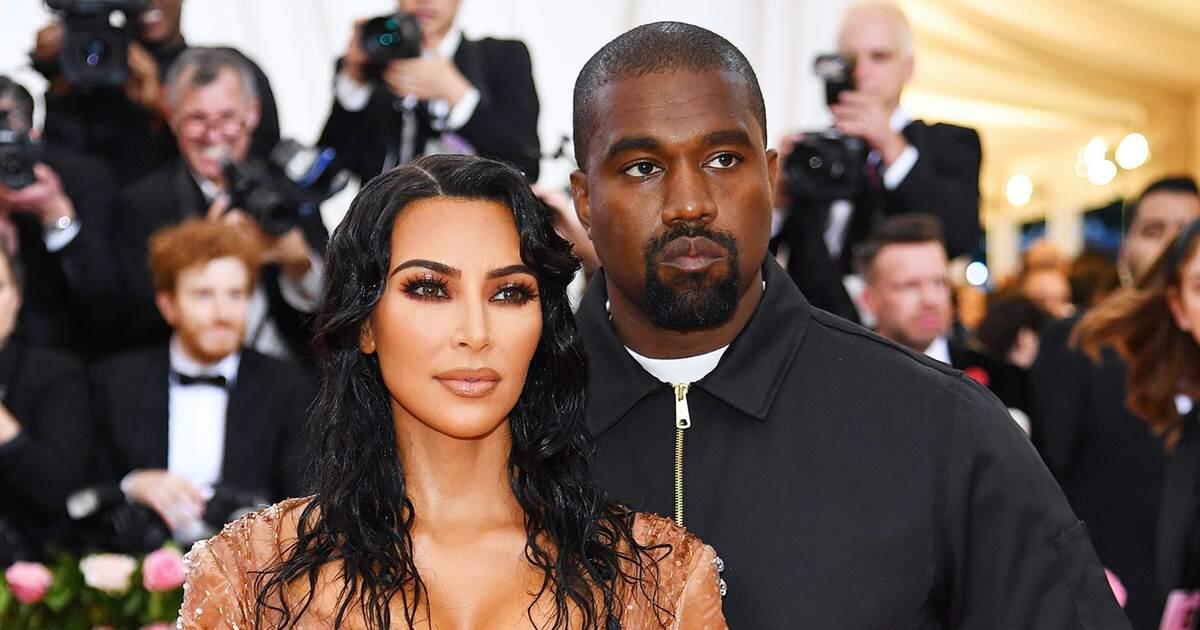 When Kim Kardashian West and Kanye West announced the arrival of their fourth baby through surrogacy, everyone immediately began wondering what they would name their fourth child. If you have followed “Kimye,” you’d understand the high interest in the baby’s name.

Kim and Kanye’s first child who’s now 5 years old was named North, followed by Saint who’s 3 and Chicago who’s 1. The couple have a well-established penchant for unique names and no one knew what direction they’d be looking to for the name of their son.

Finally, the couple have decided on a name we couldn’t have guessed even if we tried: Psalm. Psalm is a Hebrew name which means ‘Song.’ According to a source close to the couple, “Kanye has been going through a spiritual revival lately. Every name has a meaning that is personal between Kanye and Kim and the child.”

“Psalm is a good reflection of where Kanye and Kim are spiritually.” If you are a Christian, you’d know that the Psalms has many of its chapters linked to King David. The source also revealed that Kanye at this phase of his life identifies with King David seeing as the book of Psalms is also one of his favourite books in the Bible.

The source further revealed that “David was a mess – always falling into sin and messing up, but the Bible says he was a ‘man after God’s own heart.’ Kanye loves that as he reads the Psalms a lot. He talks about the Psalms he loves. So on that level, the baby name isn’t a surprise.”