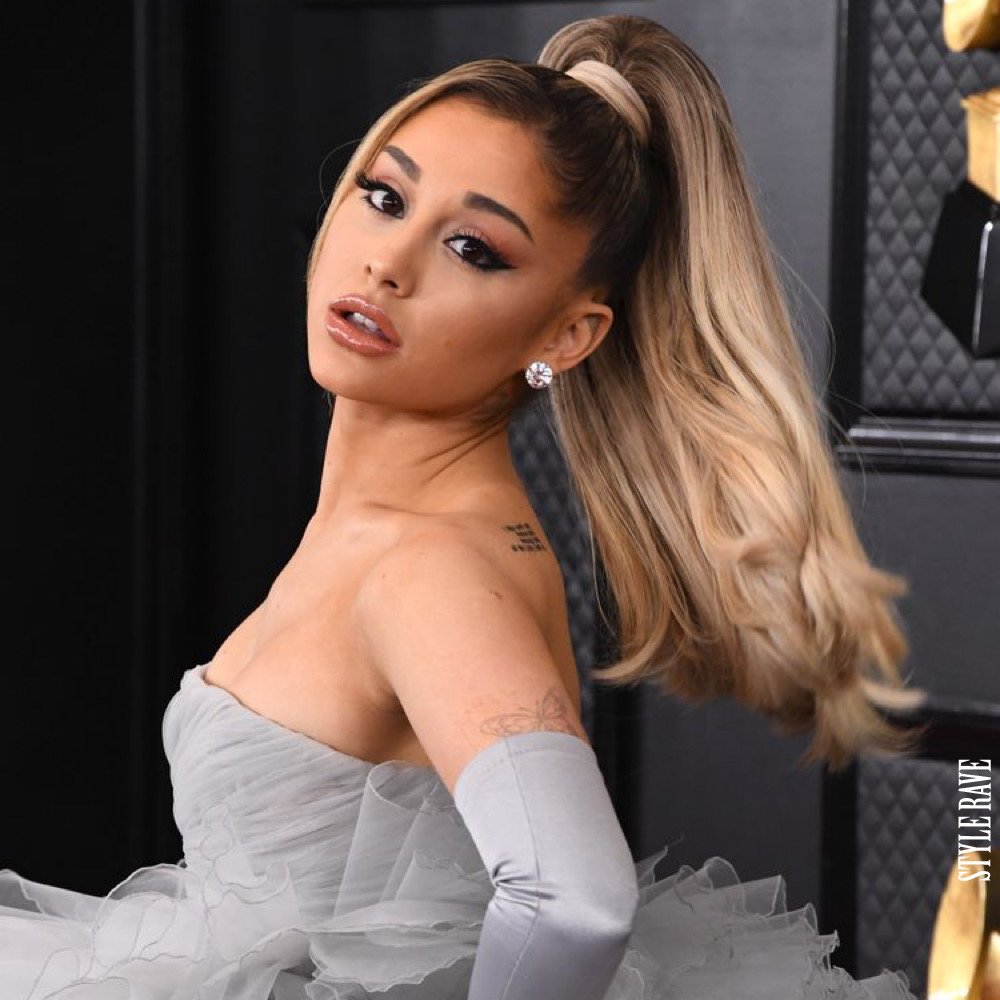 Ariana Grande is engaged, the Nigerian senate passes the 2021 budget, Liverpool considering selling Salah. Stay in the know with our Rave News Digest which summarizes five of the hottest global news you need to catch up on, saving you time and energy. Consider it your daily news fix. Latest Ariana Grande engaged news.

Singer Ariana Grande, on Sunday night, announced that she is engaged by sharing a series of photos of herself along with her fiancé, Dalton Gomez on her Instagram page. The 27-year-old singer also posted pictures of her engagement ring on social media. It was reported that Ariana Grande and Dalton Gomez, who is a real estate agent, started dating earlier this year.

Ariana Grande also posted a close-up shot of the gorgeous pearl and diamond engagement ring in the post to let people know she’s engaged, which she captioned: “Forever and then some.”

The engagement comes 10 months after the couple was first spotted in February 2020.

The Senate has passed Nigeria’s budget for the 2021 fiscal year. The budget was increased from N13.08 trillion presented by President Muhammadu Buhari in October to N13.6 trillion. This shows an increase of about N505 billion.

The amount for capital expenditure was increased from N3.6 trillion to N4.1 trillion. The passage was a sequel to the presentation of a report by the chairman of the Senate Committee on Appropriation, Barau Jibrin.

Prince Kaybee is ending the year on a high note after it was revealed that former US President Barack Obama knows his name and, most importantly, listens to his music. The award-winning DJ could not hide his excitement when it emerged that his song ‘Uwrongo’, which features Shimza, Black Motion, and Ami Faku, made it onto Obama’s top 2020 playlist.

The list––which are songs that Obama and his younger daughter, Sasha put together as the best songs of 2020––features artists from the US mainly, but includes artists from all over the world. “I cannot breathe,” Kaybee wrote on Twitter when he heard the news. Nigerian Afrobeats superstar, Wizkid also made it to the list.

Suspended Ghanaian international soccer player, Kevin-Prince Boateng has announced a divorce from his TV presenter wife Melissa Satta after four years of marriage. Boateng, 33, married Melissa, 34, in 2016 but rumors of their separation have been front-page tabloid news in Italy for over a year. The Monza star took to his social media pages to announce that the couple has decided to terminate their relationship permanently but will remain close because of their son Maddox.

He posted: “After a period of separation, we have decided to terminate our relationship permanently, in full respect of each other’s positions and in complete serenity, while we remain an important reference point for the growth of our son Maddox.”

Mohamed Salah is unhappy at Liverpool and the Reds are considering cashing in on the Egyptian, according to his former international team-mate Mohamed Aboutrika. Aboutrika says the 28-year-old was particularly frustrated at not being made captain for the recent Champions League tie against FC Midtjylland, though there are apparently other reasons why he is unsettled at Anfield.

“I called Salah about his situation at Liverpool and he is upset, but that would never affect his performance on the field,” Aboutrika told the media. The former Roma and Chelsea forward was expecting to be named captain as the most experienced player in the team, but the armband was instead worn by 22-year-old Trent Alexander-Arnold.