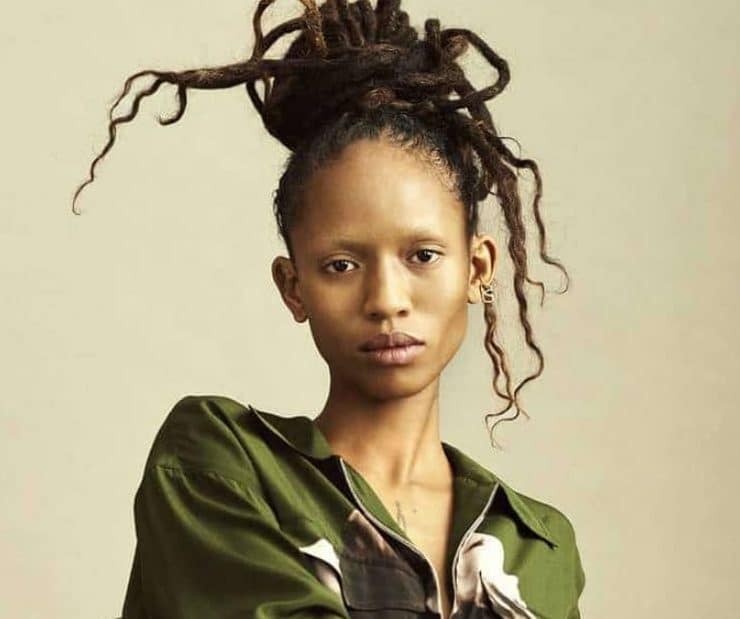 For most models, modeling has always being their first choice of career but for Net-A-Porter Magazine November cover star, Adesuwa Aighewi, that was never the case.

Born to a Chinese/Thai mother and Nigerian father, the 27-year-old has tried her hands in a lot of things including acting, modeling, film and documentary making and advocacy, most of which she still does.

After moving from Nigeria to the United States at the age of thirteen with her family, following the death of her brother, Adesuwa Aighewi nursed a career in medicine, starting out as a Chemistry/Pre-med major in college. She would later get into modeling when she needed to save up for a NASA internship after being discovered on the University of Maryland campus.

Before walking for fashion powerhouses like Alexander Wang and Chanel, and gracing magazines covers in high fashion outfits, Adesuwa was a small time model who agents turned away because her waist-length locs were “too black for European beauty standards.” These comments never discouraged her. Instead they pushed her to use her shrewdness and acumen to create conversation around the definition of beauty standards, black hair and racism in the beauty and fashion industry.

Apart from modeling, Adesuwa Aighewi is a filmmaker and advocate for social change and diversity. Speaking to Sarah Bailey of Net-A-Porter, she talked about her experiences in the fashion industry, her late brother, her relationship with Karl Lagerfeld and her current project.

On her current project, she’s working on something called ‘Legacy Project’ which would be unveiled later this year. It is a cross-cultural initiative bringing together the craft skills of African artisans with fashion designers based in the West to create the kind of products that hype beasts and tastemakers would be proud to buy and wear.

“I want to CREATE change on a BIG scale. All I want to be is a catalyst, just SPARKING the fire.” 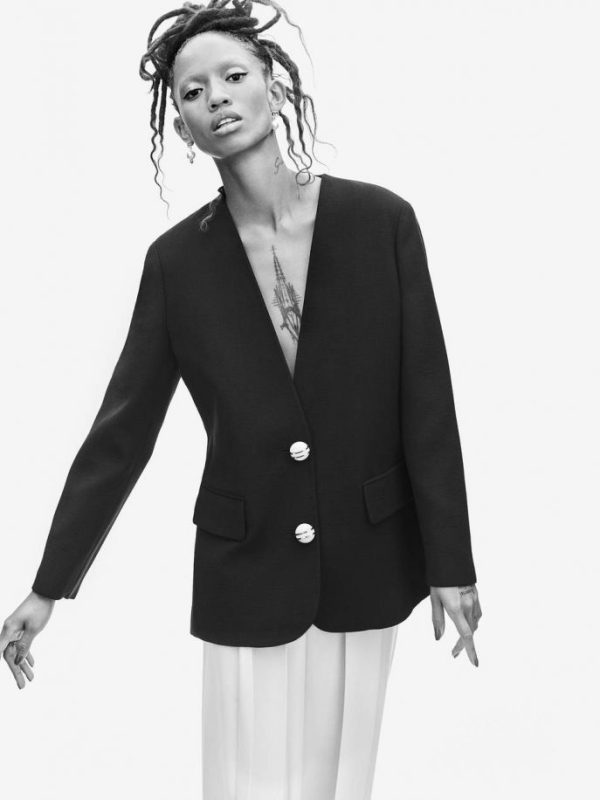 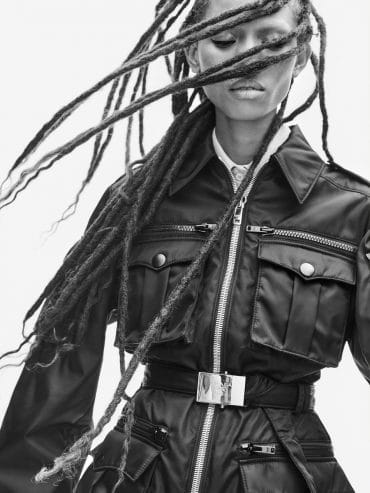 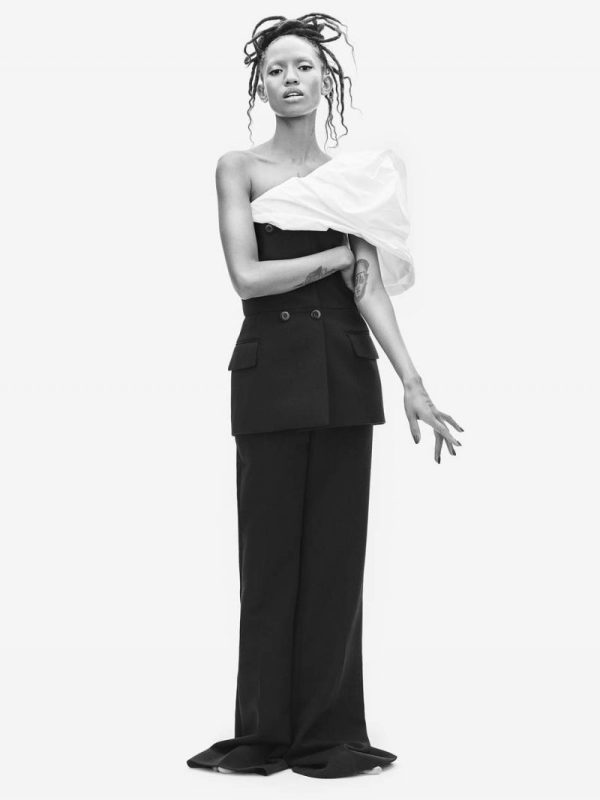 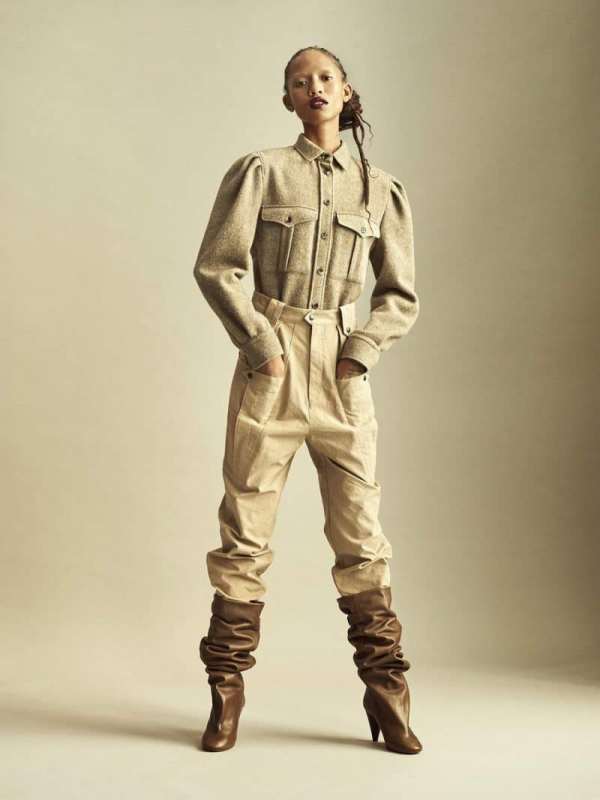 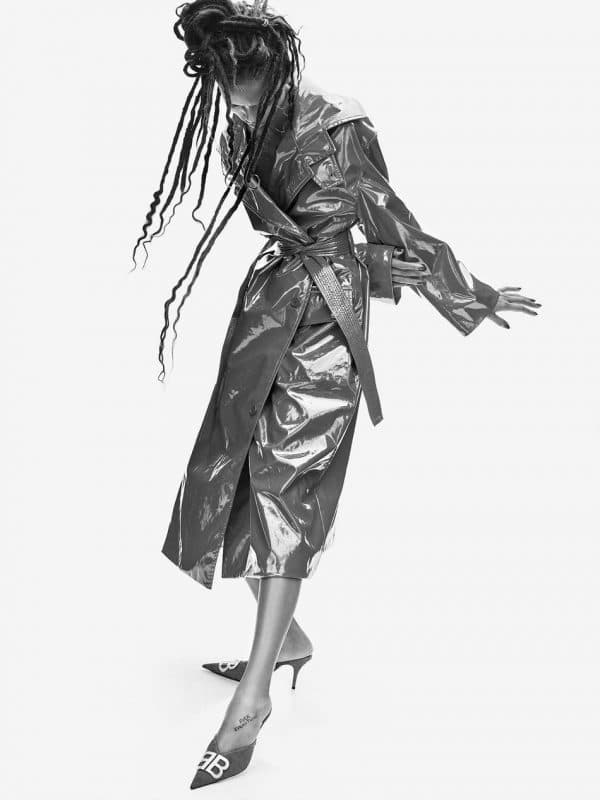 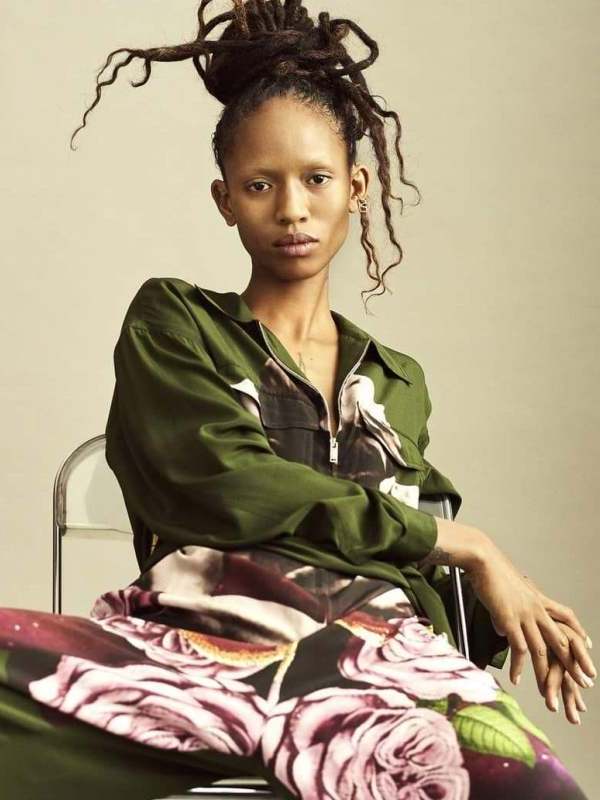 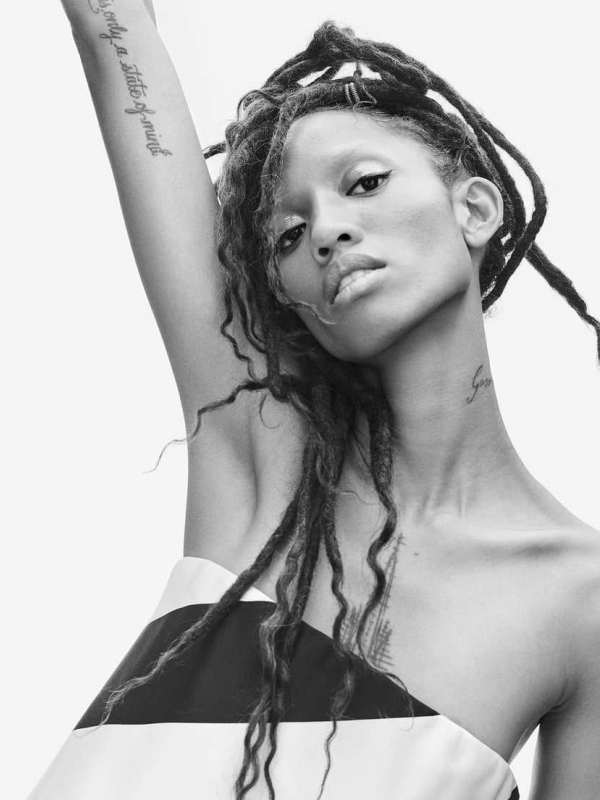 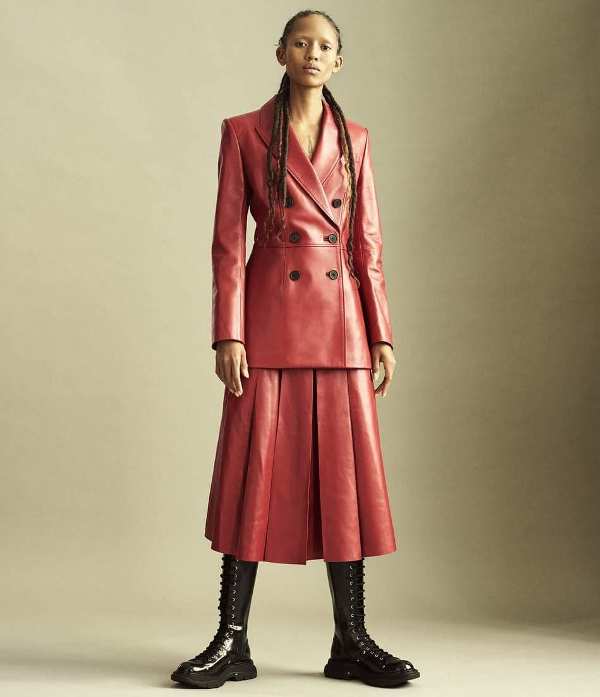