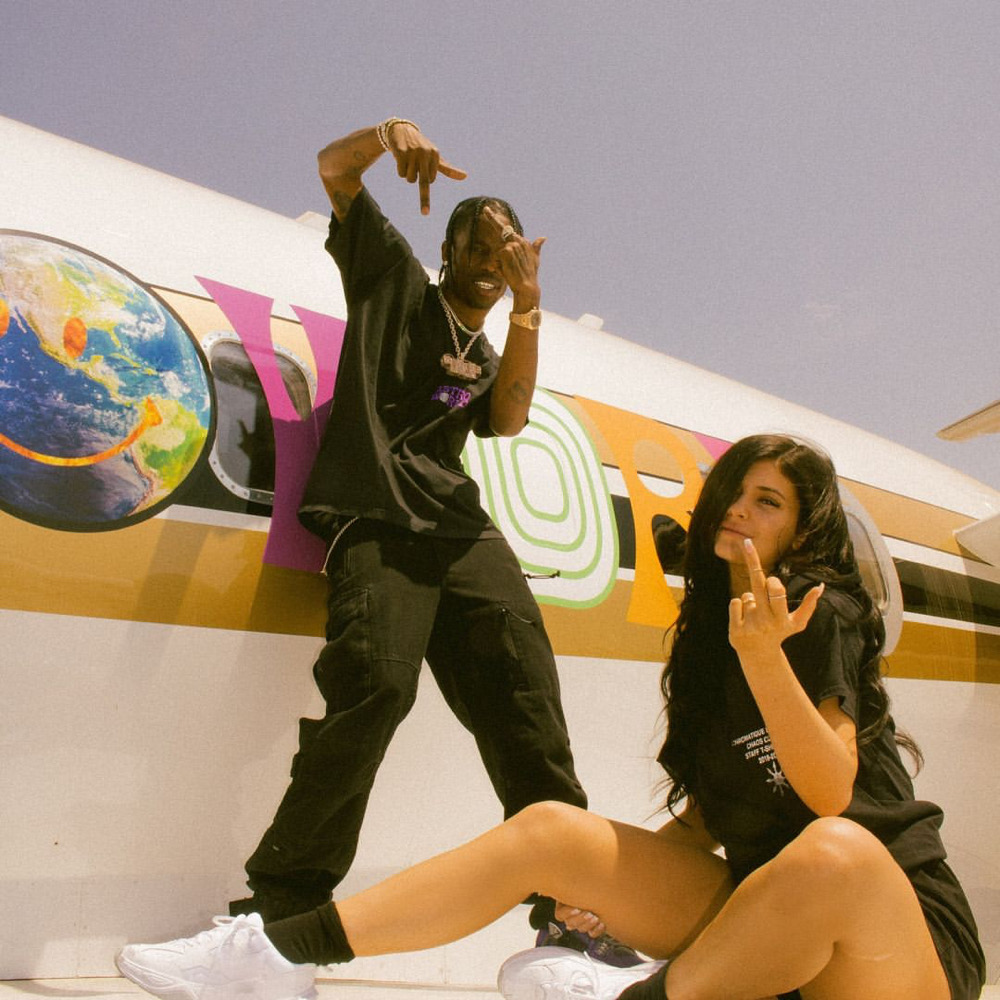 Kylie Jenner and Travis Scott reunite, Nigerian customs ban exports and imports via land border, Ronaldo scores landmark 700th goal. Stay in the know with our Rave News Digest which summarizes five of the hottest global news you need to catch up on, saving you time and energy. Consider it your daily news fix.

The Nigeria Customs Service on Monday announced an indefinite ban on importation and exportation of goods through the land borders. Comptroller-General, NCS, Col. Hameed Ali (retd), who stated this at a press conference in Abuja, also said Niger Republic had placed a ban on export of rice to Nigeria as a result of Nigeria’s border closure.

This came as the Nigeria Immigration Service said it had stopped 1,111 foreigners from entering Nigeria since August 20, 2019 when the country’s land borders were partially closed. Ali said, “For now, all goods, whether illicit or non-illicit, are banned from going and coming into Nigeria. Let me add that for the avoidance of doubt, we have included all goods because all goods can equally come through our seaports.

“For that reason, we have deemed it necessary for now that importers of such goods should go through our controlled borders where we have scanners to verify the goods and how healthy they are to our people.”

The closure of borders is being enforced by the NCS and NIS, in collaboration with the Nigerian armed forces and the Nigeria Police Force. It is being coordinated by the Office of the National Security Adviser. Ali said the aim of the exercise was to better secure Nigeria’s borders, address trans-border security concerns and strengthen the economy.

Retired academic Kais Saied is set to become Tunisia’s next president after a landslide victory in Sunday’s vote. The electoral commission announced that the former law professor, 61, secured 73% of votes in the run-off election. He was up against media mogul Nabil Karoui, 56, who had campaigned from prison after being arrested on charges of money laundering and tax fraud.

Exit polls suggested that Mr Saied benefited from huge support among young voters. Shortly after the exit polls were released, the president-elect appeared in front of jubilant supporters in Tunis and thanked “young people for turning a new page” in Tunisia’s history.

Kylie Jenner and Travis Scott reunited last weekend in a bid to spend time with daughter, Stormi Webster. It is no surprise that Kylie and Travis are constantly carving time out of their busy schedules for their baby girl, even if it means them having to reunite occasionally though they are “taking space apart.”

A source reported that Travis, Kylie and Stormi spent Sunday together at the makeup mogul’s Calabasas home. “They got along well and were so happy being a family with Stormi,” the insider shares. “It looked like nothing has changed with them.”

In fact, a source previously shared that it might be more than a reunion as Kylie and Travis are considering getting back together after a month of being apart. But now it looks like a reconciliation is certainly in the very near future, with the source revealing, “They are recovering from their break and are happy to spend time together again.“

In a recent interview, Travis positively gushed over his daughter. He told GQ Germany, “To observe how your daughter gets a little older every day is the most magical experience in the world.“

Perhaps Travis and Kylie will be able to do it all over again. The 22-year-old recently said that she “can’t wait” to have another baby. US President Donald Trump on Monday imposed sanctions on Turkey over Ankara’s military operation in northeast Syria, and called for an immediate ceasefire.

Turkey launched the cross-border assault on Kurdish fighters last Wednesday after Trump withdrew some US troops from the region, drawing sharp criticism from fellow Republicans who accused him of abandoning allies who had helped him fight against Islamic State of Iraq and the Levant (ISIL or ISIS) armed group.

Turkey says the offensive aims to remove the Kurdish-led Syrian Democratic Forces (SDF) from the border area and create a “safe zone” to which millions of Syrian refugees can be returned.

Ankara considers the Kurdish People’s Protection Group (YPG), which forms the backbone of the SDF, a “terrorist” group linked to Kurdish separatists inside Turkey. Trump said he would send Vice President Mike Pence and National Security Advisor Robert O’Brien to Ankara as soon as possible in an attempt to begin negotiations.

Cristiano Ronaldo reached a career landmark on Monday by scoring his 700th career goal in Portugal’s Euro 2020 qualifier at Ukraine. The 34-year-old scored a penalty as Portugal lost 2-1. His 700 goals so far have come from 973 matches – and he has scored at least once in 458 of those.

His goal in the 2-1 loss to Ukraine was also his 95th for Portugal, leaving only Iranian Ali Daei in front in the international charts on 109 goals. The win for Ukraine, meanwhile, means they have qualified for Euro 2020.

Ronaldo’s goal means he joins an elite group of players to have hit at least 700 goals in their career. Juventus forward Ronaldo is still some way behind the most prolific player of all time, with Czech-Austrian Josef Bican scoring 805 career goals. Next on the list is Brazil legend Romario, who bagged 772, while his compatriot Pele is third on 767. Hungary legend Ferenc Puskas hit 746 goals, while former Germany striker Gerd Muller rounds out the top five with 735 goals.