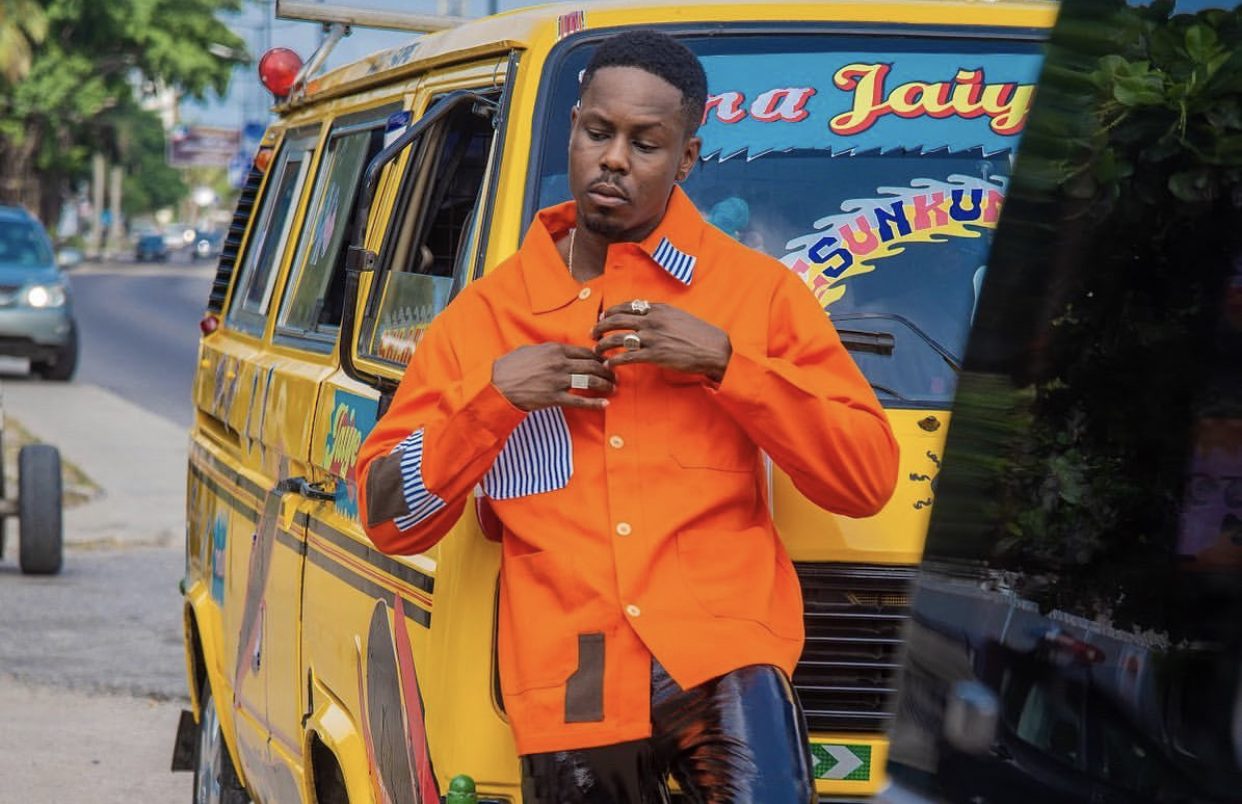 For some, it has been a long week and for others, they have been on a constant chill all week long. Which side do you belong to? If the week was long for you, take revenge this weekend and just chill by watching movies, listening to music and connecting with family and friends.

If music is your thing, then we have got your back with the latest weekend chill music from around the world. From the international scenes, we have Ciara featuring Kelly Rowland. Over in Ghana, there’s Shatta Wale doing what he knows best and you’ll find Nigeria’s Ladipoe telling us how he wants to Jaiye. But that’s not all, Diamond Platnumz and Fally Ipupa team up to serve us a slow Makossa-ish tune Inama, among other smooth tunes you’re sure to love.

Mavin Records artist Ladipoe released the official music video for his single titled ‘Jaiye’ and it is an introduction to the city of Lagos through his eyes. The video showcases the entirety of Lagos. From the busy streets, the traffic, slums and more. All Ladipoe wants to do is chop life and what better way to do that than with chill music. The video was styled by Stephen Tayo and Bubu Ogisi.

Dremo may have released his EP titled ‘Codename’ in 2018 but he just released the visuals to the track ‘Dapada’ in which he featured Mayorkun. Talk about keeping your music fresh in the hearts of your fans!

Girls just want to have fun! Ciara and Kelly Rowland knows this and has proven their understanding of this with this track. The ladies want other ladies to feel empowered and know that they are capable of having fun with or without a partner.

24 hours after releasing the song ‘In A Fix’ featuring Banku music master Mr Eazi, Ice Prince releases an equally impressive video for the single. It’s good to see Ice Prince back in the music scenes. The song was produced by JaySynths beatz, mixed and mastered by MillaMix while the music video was directed by video director, Mr Moe Musa.

King Perryy, popularly known as the Continental Boy has released the visuals to ‘Murder’ which features the Dr Dolor Entertainment singer Teni. This is an interesting video to watch! The aso ebi ladies dancing in their blouse, George double wrapper and sneakers takes traditional fashion to a whole new level. They definitely ‘murdered’ the video. The video shot in Lagos, Nigeria, was directed by TG Omori.

Ghanaian dancehall sensation and Shatta movement leader Shatta Wale comes through once again with this brand new jam he calls ‘Holy Man’ which was produced by himself.

Hair Dyeing: The Men’s Grooming Trend That Is The Rave Right Now