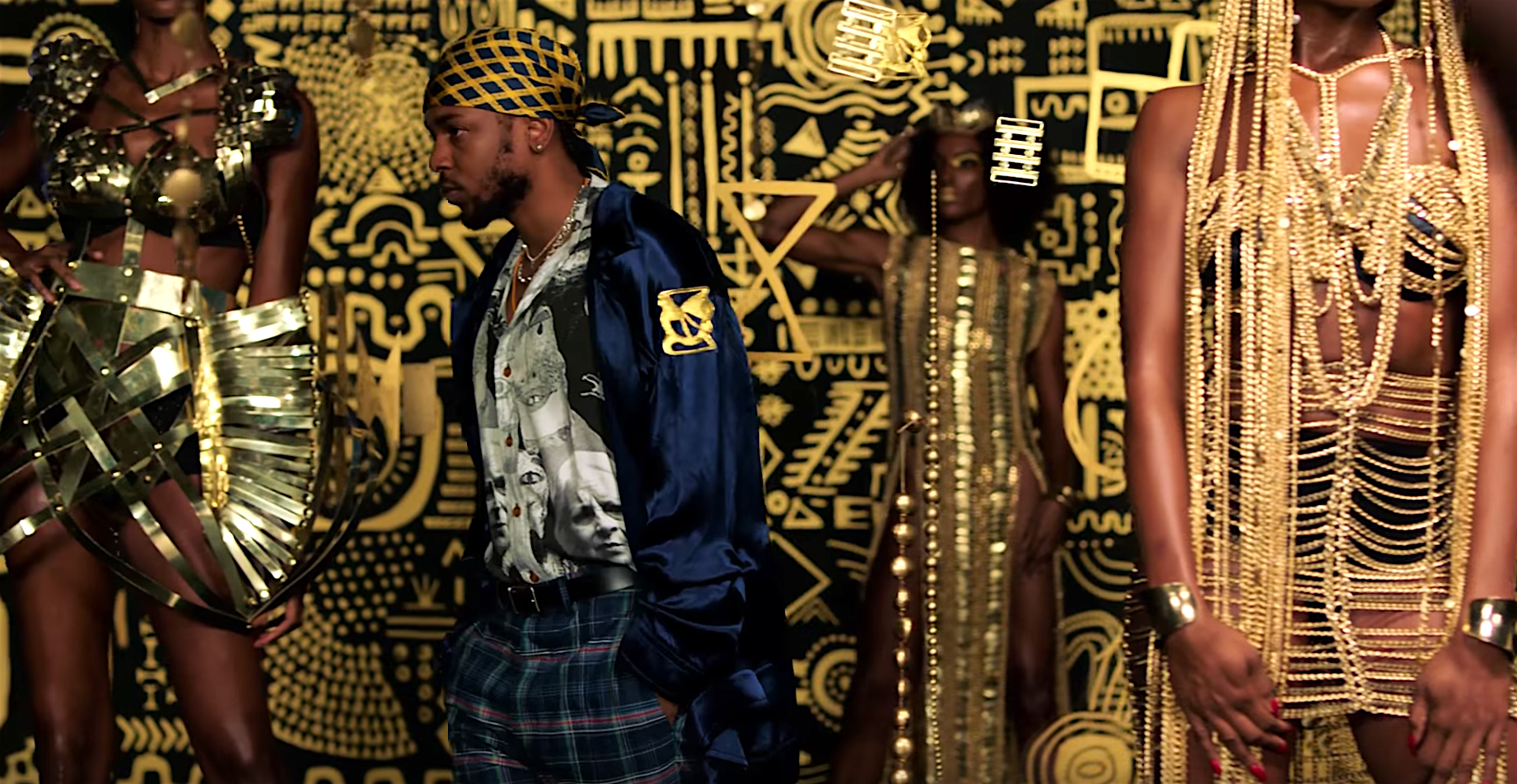 ​very music lover is familiar with ‘One Hit Wonders;’ musicians that only have one good song or only one song that actually charts really high. We are also familiar with songs that only generate hype when they are released and after a few weeks no one hears of them again, but there are songs that are classics and will forever remain so – a good example is Mariah Carey’s ‘All I Want For Christmas‘ which is basically the Christmas anthem every single year. So today we decided to put together 5 songs that were released in 2017 but are still ranking really high in the Charts and are on the way to becoming classics.

Listen and watch the 2017 songs here…

I am willing to vouch and bet really good money that this song is going to be a classic. ‘Perfect’ is honestly a perfect love song (pun absolutely intended). With a great beat, beautiful and meaningful lyrics and sang by the amazing Ed Sheeran in a way that is certain to make you feel powerful emotions any day, any time. So it is really not hard to see why this song is still in the top ten despite being released almost a year ago.

2. Kendrick Lamar and SZA | All The Stars

A song that has one of the best male rappers and one of the best female vocalists? Yass! When you hear of a song that has a rapper as amazing as Kendrick Lamar and a singer as badass as SZA what comes to mind? Badass? Breathtaking? Beautiful? Well this song is all that and so much more. I’ve had the song on replay and each time it feels like I was hearing it for the first time.

Dua Lipa is one of those singers who came and took the world by storm and her song ‘New Rules’ has had everyone’s heart on lockdown. The song’s a powerful girl power and female empowerment jam that listed off rules on getting over a breakup. One can easily see why the song is loved by many and why it reached the coveted Number one spot in many countries and is still ranking really high on the Billboard Chart.

Ah Camila! The breakout wonder star! After Camila said goodbye to her all-girl music group Fifth Harmony many people wondered if she would simply fade into oblivion but she did the exact opposite and has released several amazing and well-recieved songs as well as winning and being nominated for several awards.

The song that Camila is now most well known for has got to be ‘Havana;’  the catchy lyrics and simplicity yet underlying deepness of the song is simply amazing! One has got to give it to this song because most songs that are that catchy usually become tiring after a while but most definitely not Havana.

Halsey is one musician I started actively following late last year and the reason for that was after I heard the song ‘Bad At Love’ which till today is one of my favourite songs. I love her strong vocals, the post-modern vibes of the song but most importantly the easy storytelling. I am not even surprised that this song is still ranking high on the Billboard Chart.

There you have it. Which 2017 song is still on your replay list?

Dirty Computer: The Album And The Film By JANELLE MONÁE | WATCH!