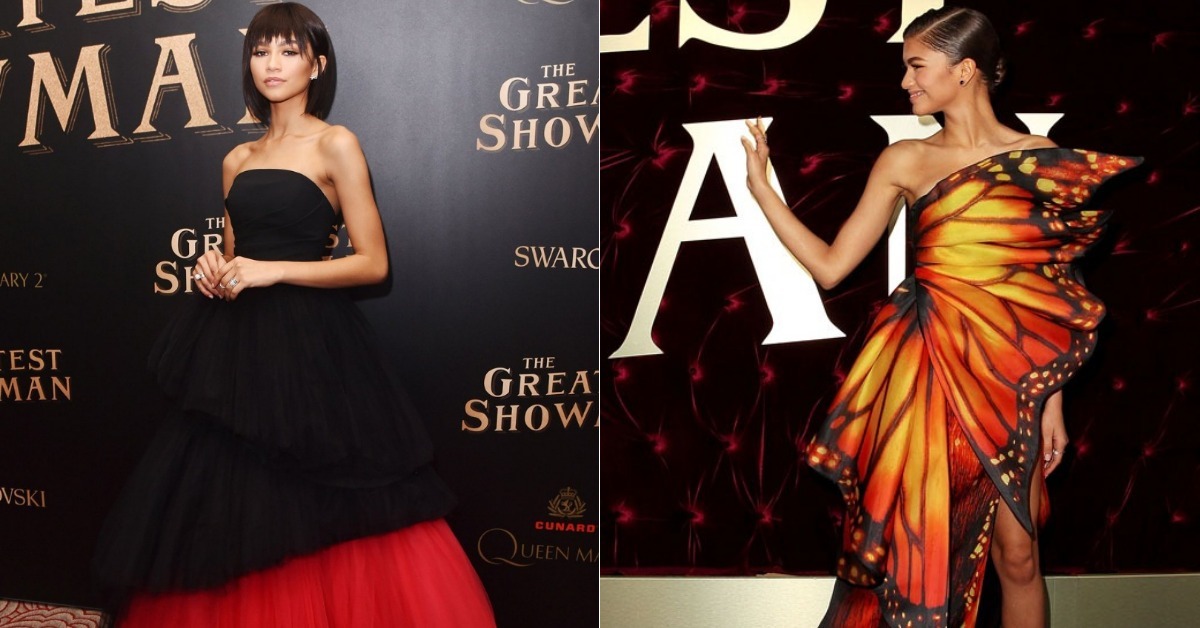 Zendaya Coleman’s red carpet style is a tap that can’t seem to turn off and we don’t mind that it’s running; heck we want more of it! Sadly, the singer and actress wasn’t at the Golden Globes award in 2018 despite the nomination of her latest film “The Greatest Showman.” We have to admit our disappointment since we were looking forward to her stealing the show on the red carpet.

Zendaya Coleman who celebrates her birthday on September 1 was born for the limelight! Having starred in the Disney hit show “Shake It Up” alongside Bella Thorne, Zendaya had an early start to mastering the art of posing for the spotlight. You can say she learned to embrace the glitz and glamour at an early age. In 2019, Zendaya said she was stepping away from music for a bit to focus on her acting career and in the same year, she teamed up with designer Tommy Hilfiger for a collaboration.

As she celebrates her birthday, we have a good reason to look back at some of Zendaya Coleman’s most daring styles on the red carpet in recent years.

At the Met Gala

At the Grammy Awards

On the carpet for Rihanna’s Diamond Charity Ball

Her internet breaking look for the Oscars Award Ceremony

Looking cheeky at the Billboard Awards

Standing tall at the Essence Black Women in Hollywood Luncheon

Looking metallic and chic at the Met Gala

At the Los Angeles premiere of ‘Spider-Man: Homecoming’

Looking sleek at the Governors Award

Looking like a princess for the The Greatest Showman movie premiere

At the MTV movie awards