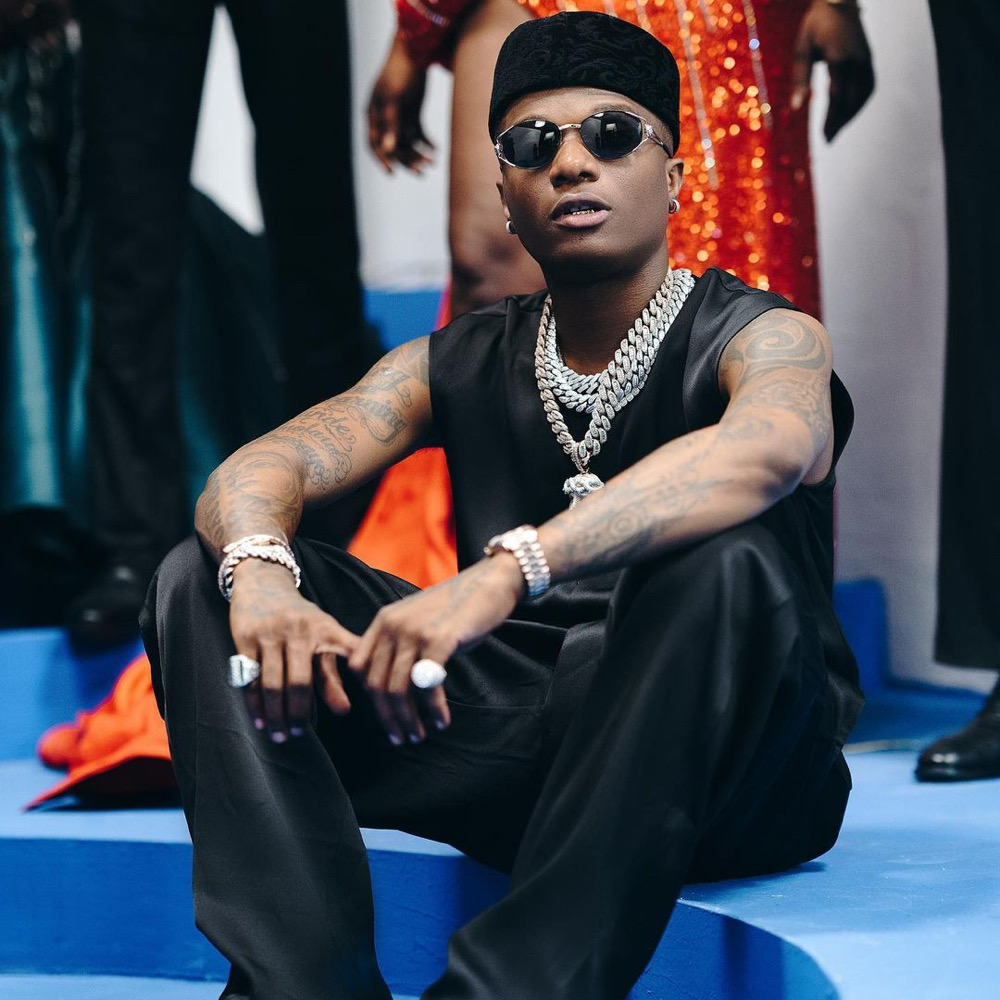 Wizkid sells out O2 Arena, Allyson Felix makes Olympic history, Tottenham signs Romero. Stay in the know with our Rave News Digest which summarizes five of the hottest global news you need to catch up on, saving you time and energy. Consider it your daily news fix.

Here is a rundown of the five hottest news topics…

Wizkid has joined the short list of global artists to sell out tickets to the O2 Arena in a short duration. The tickets for his one-off concert in the arena which is part of his Made in Lagos Tour for this coming November sold in just 12 minutes. The Nigerian Afrobeats superstar tweeted: “LONDON! I LOVE YOU.”

The first batch of “pre-sale tickets” for the concert were released on Thursday, selling out quickly. The general sale tickets then went on sale on Friday morning, but sold out in a matter of minutes. Some fans have been unhappy, asking for more dates and larger venues to be organized.

Allyson Felix has become the most decorated female track athlete, and has made Olympic history after winning her 10th medal. Felix, 35, passed the record of Jamaica’s Merlene Ottey, who won nine Olympic medals. Felix has now won six golds, three silvers and one bronze.

The American sprinter has the chance of an 11th medal today, Saturday 7, when the United States defends their 4x400m relay title. Winning this will also take her past Carl Lewis as the most decorated American track and field athlete.

A touch from Kabza De Small ,De Mthuda or Abidoza woulda sent this through the roof. Vocals are fire doe! Piano to the world!!!! https://t.co/TPjRHwMJG6

South African’s DJ Maphorisa and Cassper Nyovest are just some of the names in the SA music industry who have taken issue with English singer-songwriter Jorja Smith’s take on the amapiano genre. Alongside Ghanaian music producer GuiltyBeatz, Jorja released a single that can be heard on a beat which they describe as amapiano.

However, after the new release hit streaming platforms, SA caught wind of the single and had their own comments on the song. Taking to Twitter, many of SA’s biggest names in entertainment felt the musicians who created the track couldn’t claim that it was an “amapiano” track, with many saying that it strays too far from the roots of the genre.

The Kenyan team boasted three of the five fastest female marathon runners of all time, but world champion Ruth Chepngetich – who defied the heat and humidity of Doha in 2019 to win gold – pulled up after losing touch with the leaders at 30km.

Tottenham have signed Argentine defender Cristian Romero from Atalanta for about £47m. The fee is the second highest Spurs have paid for a player behind the £53.8m for Tanguy Ndombele in 2019. Romero, 23, who won the Copa America with Argentina earlier in the summer, was voted the best defender in Serie A last season.

He becomes Spurs’ third summer signing and takes their outlay leading up to the new season to nearly £70m. Winger Bryan Gil joined from Sevilla in July while Pierluigi Gollini signed on loan, also from Atalanta. Romero said he is “ready to start and give everything” for Spurs.