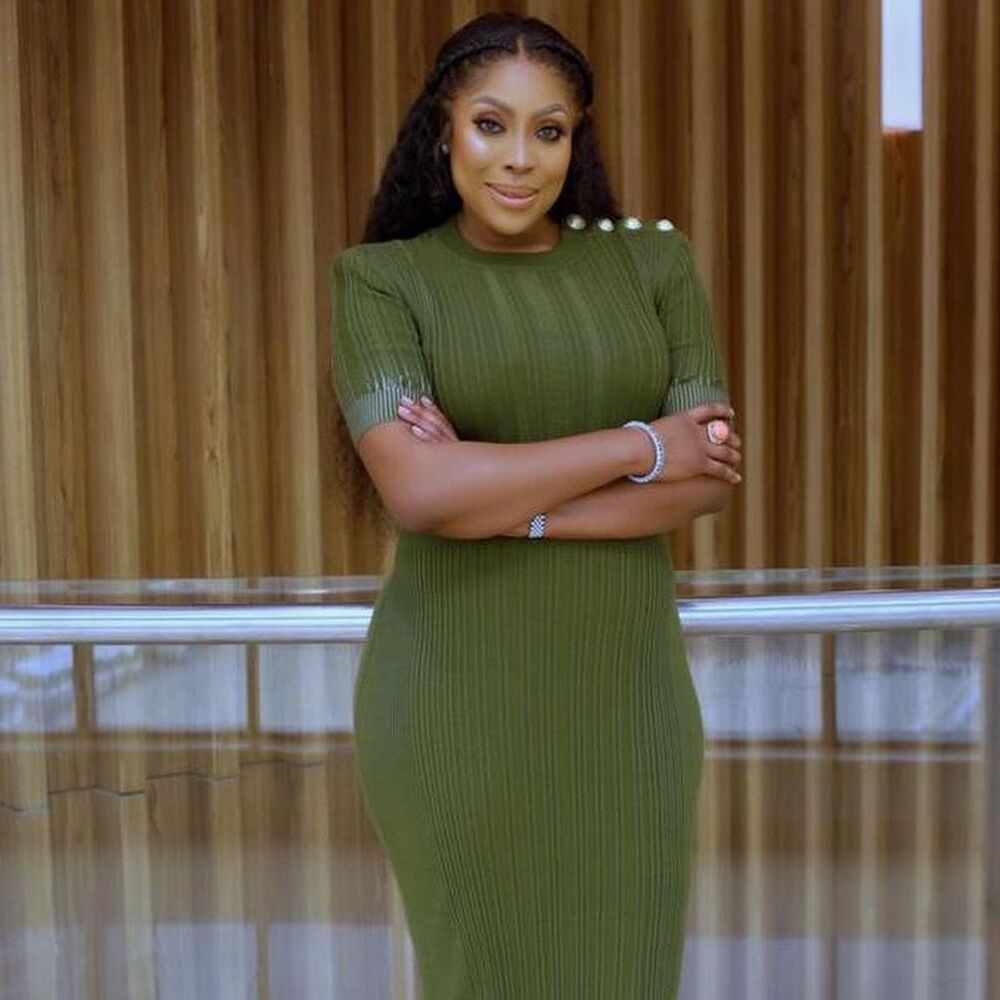 Ebonylife studios working on movie based on Hushpuppi, Aaliyah’s music coming to streaming, Messi leaving Barcelona. Stay in the know with our Rave News Digest which summarizes five of the hottest global news you need to catch up on, saving you time and energy. Consider it your daily news fix.

1. Mo Abudu’s Ebonylife Studios is co-producing a movie based on Hushpuppi

EbonyLife Studios and Will Packer have secured the movie rights to Bloomberg’s article “The Fall of the Billionaire Gucci Master” based on incarcerated Nigerian fraudster, Ramon Abbas aka Hushpuppi. Confirming the new partnership, EbonyLife boss, Mo Abudu revealed in an Instagram post that she pitched the story idea to Will Packer productions in 2020.

The untitled project will be an action thriller detailing the Evan Ratliff written article on how Hushpuppi was nabbed by the American government for laundering millions of dollars. It will be produced by James Lopez for Will Packer and Abudu for Ebonylife.

Hushpuppi’s arrest in the United Arab Emirates and subsequent extradition to the United States made major headlines in 2020. The embattled Instagram influencer recently pled guilty to money laundering and other cyber and business email compromise schemes leading to his victims losing over $24 million.

Aaliyah’s discography is finally coming to streaming after numerous false starts, but it’s a move that isn’t sitting well with her estate. On Thursday, Blackground Records co-founder, Barry Hankerson—uncle of the late Aaliyah—confirmed a deal that will bring her discography to streaming services. Since streaming has taken off, people have been able to enjoy their favorite music at the click of a button for one small fee every month.

With the switch to streaming, some music were noticeably absent, most famously, the late singer Aaliyah’s discography. After decades of begging from fans, it’s finally happening. Her estate isn’t pleased with this move, but unfortunately, they don’t own the rights to her music.

South African media personality, Somizi Mhlongo has broken his silence about his marriage woes and the abuse allegations levelled against him by his estranged husband Mohale Motaung. In a statement issued on Instagram, Somizi has addressed the abuse allegations that popped up earlier this week when it was reported that Mohale allegedly made the claims in an interview with producers of the reality show “Living the Dream with Somizi.” Somizi has “vehemently denied” ever physically or emotionally abusing Mohale.

The “Idols SA” judge address the claims that he has sabotaged Mohale’s efforts to be financially independent before he also address the claims about their sex life. Somizi admitted that the reputational damage was affecting his work and ability to make money. He confirmed that he and Mohale are filing for divorce and that he only wishes for the process to be “finalised fairly and reasonably.”

A Ho Circuit Court has dismissed the case against the 21 human rights defenders and participants of a paralegal training, who were arrested on May 20 for "unlawful assembly" and detained for 22 days by the police, after multiple bails were turned down. pic.twitter.com/2ZJSK7A6Z3

A court in Ghana has dismissed a case against 21 people who were arrested in May while attending a meeting for Lesbian Gay Bisexual and Transgender (LGBT+) activists. Prosecutors said they had been advised there was not enough evidence to prove the 16 women and five men had gathered illegally. The lawyer for the accused welcomed the decision. “It has been a rough journey since May but thankfully the law has spoken,” said Julia Ayertey.

Gay sex is a criminal offence in Ghana, punishable by up to three years in prison, but promoting gay rights is not illegal. Campaigners said the activists had been wrongly arrested. This comes right on the heels of the passage of new bill which criminalizes LGBT+ activism and allyship.

Barcelona say Lionel Messi will not be staying at the club “because of financial and structural obstacles.” Messi, 34, has been a free agent since 1 July when his contract expired. He agreed a new deal on reduced wages with the club two weeks later, but it was dependent on Barca selling players to afford his salary. “Both parties deeply regret that the wishes of the player and the club will ultimately not be fulfilled,” the club said.

Barcelona had said Messi was poised to extend his 21-year association with the club by signing the new deal on Thursday, and blame La Liga for the failure to do so. He had reached an agreement to stay with the Catalan side until 2026 – but La Liga said the club must reduce wages before he and any new players can be registered. Keeping Messi at the Nou Camp had been president Joan Laporta’s top priority this summer. The Barca future of a player who is widely regarded as being one of the world’s greatest of all time, however, has been severely complicated by the club’s financial problems.

African Men, Get In Here! These Hairstyles For Black Men Have Been Certified Fresh