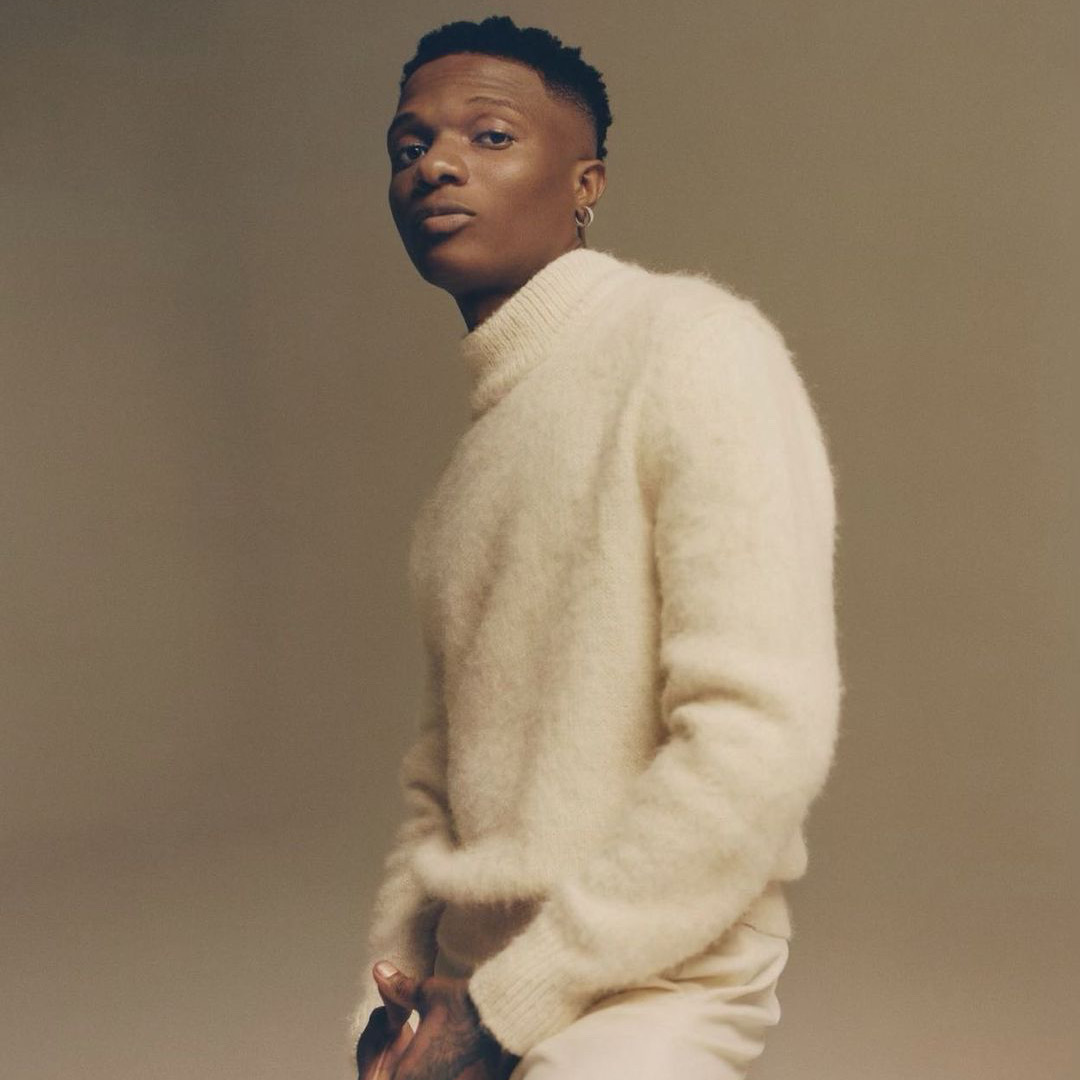 Wizkid fans breach O2 Arena security at his concert, Ashanti given Lady of Soul Award, Neymar out for 8 weeks due to injury. Stay in the know with our Rave News Digest which summarizes five of the hottest global news you need to catch up on, saving you time and energy. Consider it your daily news fix.

Fans of Nigerian singer, Wizkid, breached security at the O2 Arena on Sunday night, breaking into his concert. Videos posted to social media showed a stream of people dodging security barriers and charging their way in.

The performer, who has become mainstream, is playing a three-night stand at the London venue. A spokeswoman said “a breach of the security cordon on the arena entrance occurred” and “a number of fans in the queue were able to enter the venue.” During Wizkid’s show on Sunday — the first of a three-night-stand at the arena for the in-demand artist — he surprised fans by bringing out American star, Chris Brown, to perform in the UK for the first time in a decade.

2. Ashanti honored with the 2021 Lady of Soul Award

All praise to Our Lady of Soul @ashanti! ?? #SoulTrainAwards pic.twitter.com/lfbTMgMc7q

Ashanti received one of the highest honors at the 2021 Soul Train Awards. The New York native was honored in her home state with the hallowed Lady Of Soul award, presented by Normani.

Ashanti’s legacy was celebrated for its heart, essence, individuality, and light. The Grammy-winner, who celebrates the 20 year anniversary of her debut album, was honored in a special video package. The former Murder Inc. singer-songwriter celebrated the occasion with a beautiful speech.

AKA says he was diagnosed with Clinical depression pic.twitter.com/BYyn6BAziD

South African rapper AKA got candid with his Instagram followers about his struggles with his mental health over the weekend. On one of his IG Stories, the rapper, real name Kiernan Forbes, revealed that a few months ago, he was diagnosed with clinical depression. AKA did not reveal exactly when he was diagnosed with clinical depression but simply wrote, “many many months ago.”

AKA also went on to reveal that he was placed on medication for his clinical depression. He shared a picture of a bottle of the medication, Wellburtin XL, which he was prescribed with. The rapper also went further to state that he stopped using the medication and revealed his reasons for doing so.

China’s president, Xi Jinping has pledged that his country will donate one billion additional coronavirus vaccine doses to Africa. Mr Xi said 600 million jabs would be sent directly, while the remainder would be delivered by other means, including through investing in vaccine production sites in Africa.

President Xi made the promise during the triennial China-Africa forum which is underway in Senegal. He also said Beijing would encourage Chinese companies to invest $10bn (£7.5bn) in Africa over the next three years.

But today is worst worst bad day
Looking at this anklet injury I think Neymar will not be able to play for a few more months. So no Neymar no Football ..some rest chahiee @neymarjr ?#ASSEPSG @PSG_inside #Brazil pic.twitter.com/Wts7hhQdnE

Paris St-Germain forward Neymar will be out for up to eight weeks after suffering ankle ligament damage, the French club have confirmed. The 29-year-old Brazil international was carried off on a stretcher in the last few minutes of Sunday’s 3-1 away victory at Saint-Etienne.

Neymar is set to miss seven PSG Ligue 1 matches and a Champions League tie. “The examinations carried out confirm Neymar suffered a sprained left ankle with ligament damage,” said PSG. The club added that a further update would be made in 72 hours.