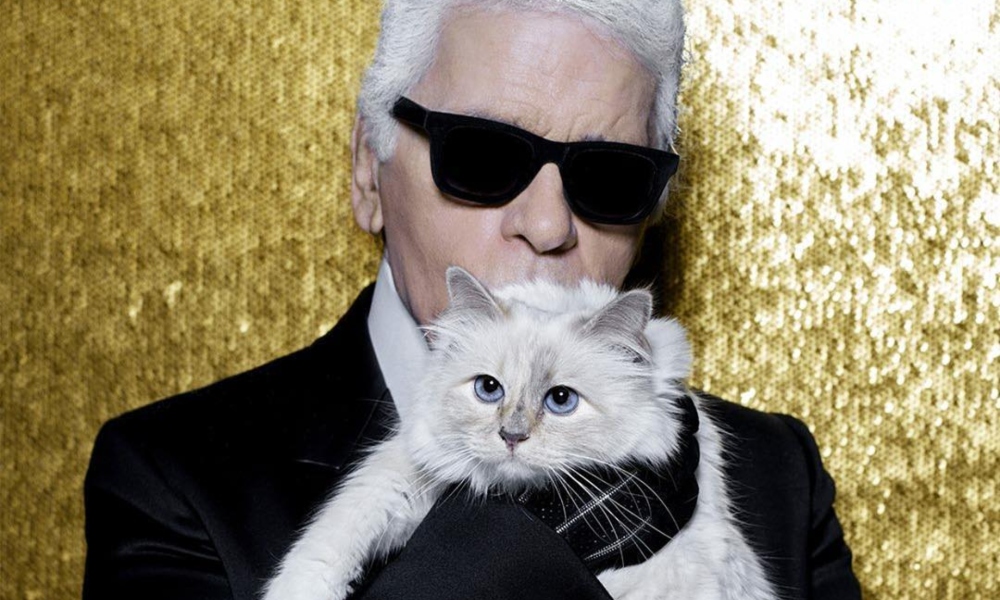 Stunning! These Ankara Gele Styles Are Nothing Like Your Grandma’s

Iconic German designer Karl Lagerfeld died in Paris on February 19 at the age of 85 leaving behind an estate of over £150 Million and the question that remains on every body’s lips now that the tributes have rolled out is: “who inherits this mega fortune?”

From the numerous questions being asked, which includes “who’s going to succeed him at Chanel”? The one about his heir seems to be the most intriguing, allowing us to delve into what’s known of his estates. 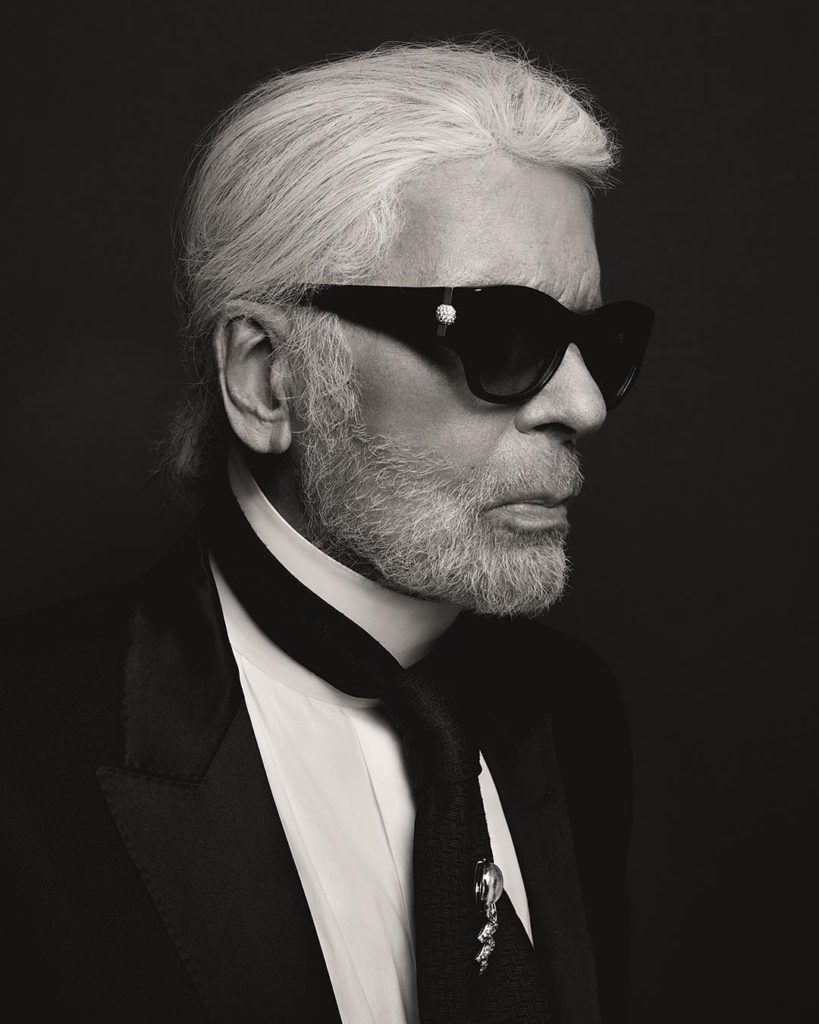 Karl Otto Lagerfeld was reportedly born on September 10, 1933, in Hamburg, although he persistently used later dates including 1935 and 1938. His career started somewhere in 1955 when he entered a coat designing competition which he won. This was the place where he met and befriended Yves Saint Laurent, and was soon after hired by Pierre Balmain as his personal assistant and later apprentice. This was the start of his groundbreaking journey and achievements in the fashion world.

Karl Lagerfeld has had a well-documented series of romance with same-sex individuals like Pierre Berge and Jacques de Bascher, who died of AIDS in 1989. Karl maintained that he was never intimate with Jacques and following his death, his interest in romance remained fickle. This is where Choupette, a red point Birman cat who Karl once said he would marry if it was legal, comes in. Karl adored his cat beyond anything. 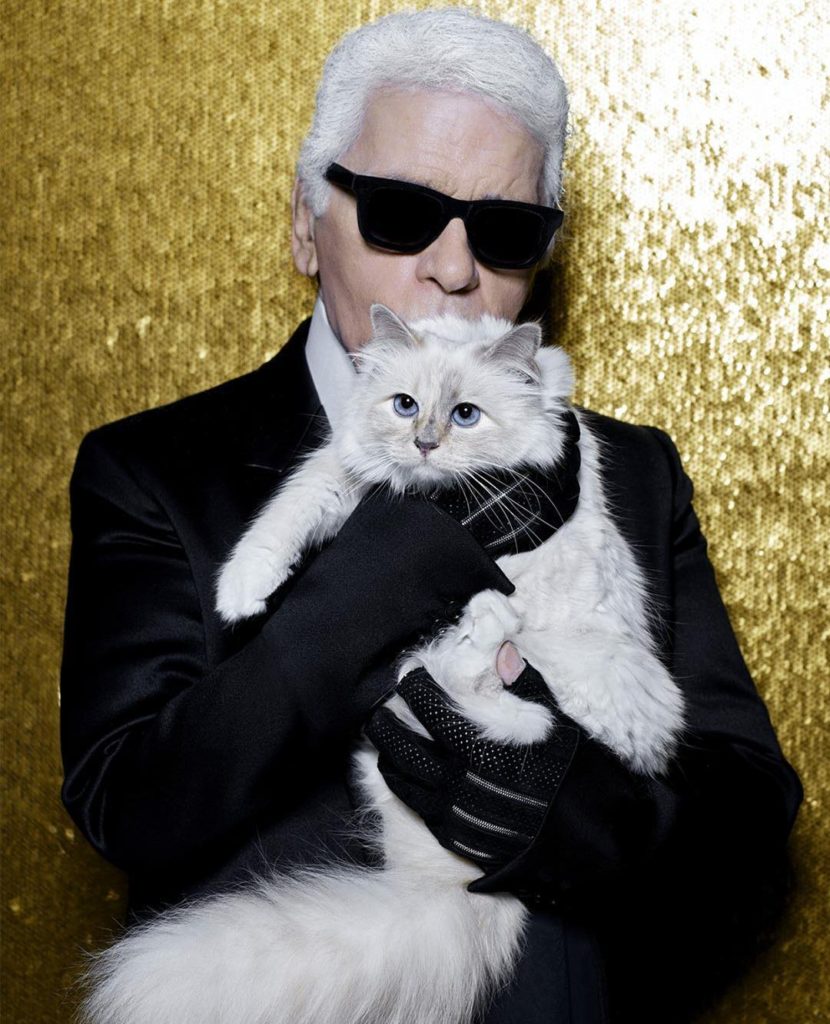 The extremely spoiled Choupette not only has her own Instagram handle with over 200k followers managed by Ashley Tschudin, but she also travels via private jets, has her own round the clock maid, bodyguards and private medical consultant. The cat, via Ashley, referred to Karl as daddy and she must be indeed deeply bereaved as she’s the only known relative of the designer (R.I.P).

Choupette is no ordinary cat and before his death, Karl Lagerfeld made sure that she would continue to be taken care of as the pet would inherit a chunk load of his inheritance. According to an interview with Vanity Fair;

“Choupette is a rich girl. She has her own little fortune. If anything happens to me, the person who will take care of her will not be in poverty.”

This is true because asides from owning an Instagram account, Karl had built a mini-empire for the pet who owns a blog, a book and her own beauty line with the likes of Shu Uemura, a Japanese beauty brand that has made her almost $5 million. Choupette truly is the richest and most famous cat in the world.

Karl lived his last days in France where it is not legal to leave money to pets so would this actually affect Choupette’s inheritance? Before he died, Karl made it a point to emphasize that he wasn’t French, which meant they couldn’t uphold that law on his cat and he also stated in one of his famous interviews

“Don’t worry, there is enough for everyone,” he added.

So are there people aside from his redpoint Birman cat who would inherit Karl Lagerfeld’s vast fortune? If we were to guess we would say a few extended family members and probably a charity organization or two since he wasn’t known to have any children. While we know of the comfort of his cat, what happens to the rest of his fortune is left to be known.

The Hottest Looks At The Vanity Fair Oscars After-Party

Stunning! These Ankara Gele Styles Are Nothing Like Your Grandma’s

Monochromatic Elegance! See Our 10 Favourite Designs From The Chanel Fall 2020 Show In Paris