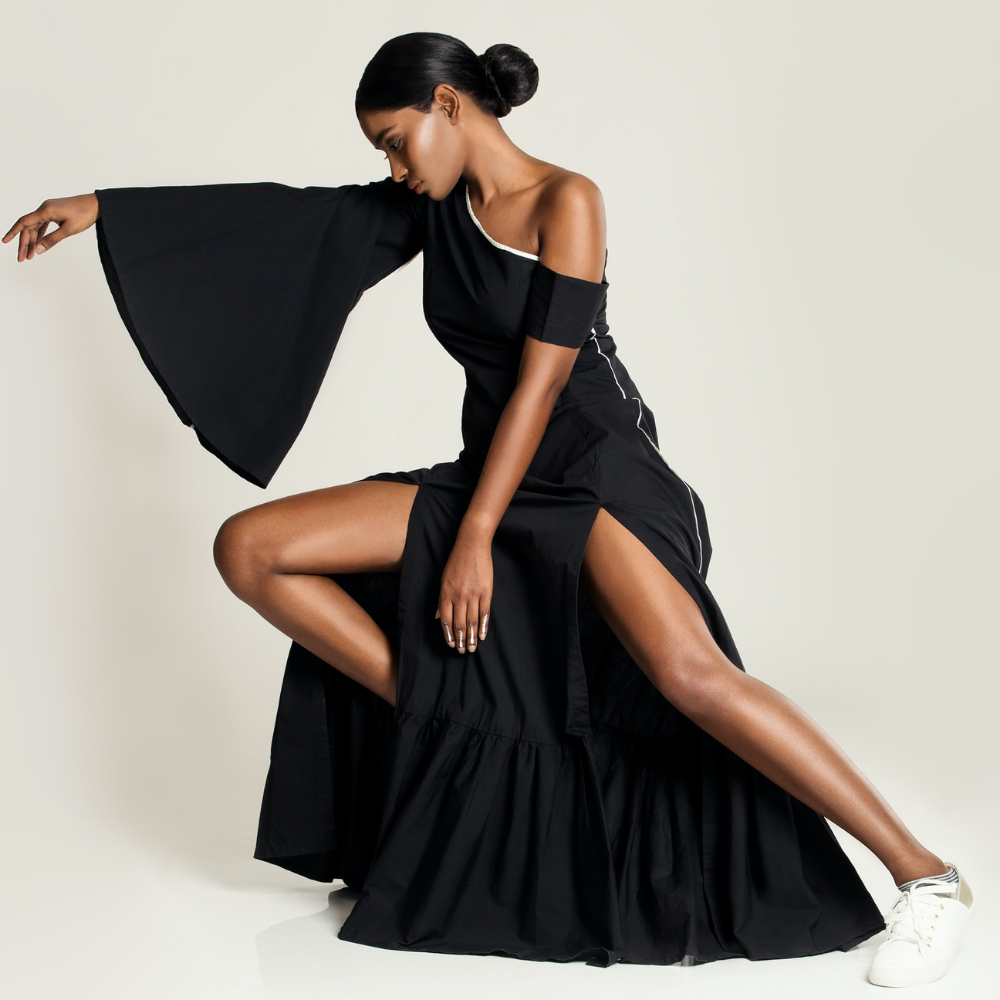 Having a muse isn’t anything new in the fashion industry. Muses can be influential women or models who inspire the designer’s creative palette, hence collections are modeled after them. For example, Katoucha Niane was Yves Saint Laurent’s muse, while Audrey Hepburn was Hubert de Givenchy’s. True millennial fashion lovers grew up knowing that there were fashion muses, and although the term seems to be fading out, we can still admit that there are certain designers who have been inspired to create thanks to some certain models and influential women. A more recent example of this is the Diesel and Nicki Minaj‘s campaign that launched at the Milan Fashion show in Autumn 2018.

Fashion designers also show favoritism to these muses at big events and red carpets around the world. A good example of this is the MET Gala where the designers stand with their inspiration(s). It is certainly a big deal in the fashion world for guest to show up with their designer in hand for example, Cardi B and Jeremy Scott for the 2018 Met Gala totally blew the fashion world away. Another way to spot the designers’ favorite is when the muse exclusively wears the designer to all big events. This is often a clear way to communicate that both the designer and muse are mutually appreciative of one another. Social media also plays a huge role in figuring out muses these days. For one, it’s clear to spot a designer-muse friendship on the gram; a clear example is Bella Hadid and Virgil Abloh’s friendship.

While there are plenty influential women as muses, many young models are also favorites and we would be exploring 7 of such models. As stated earlier, a designer-model working relationship is a big deal, so we’ve brought to you a list of some fashion favorites.

“It’s my first CFDAs and my favorite date ever… I always have the most fun with him, so why wouldn’t I go everywhere with him?” Kaia Gerber said at the CFDA in June 2018.

“There are people I call my Choupettes… she [Luna Bijl] and the daughter of Vanessa Paradis, Lily-Rose Depp, they are my Choupettes,” said Carl Lagerfeld before his death.

“Happy tears & laughter! My Alta Moda fitting for @dolcegabbana 🌹 I was so overwhelmed by the beauty of their creation and the honor of being ‘Lucia’ in their I Promessi Sposi-inspired show yesterday. I adore this group of people @tabithasimmons @stefan

“I walked in a show with him when I was 18. He’s just really kind. He’s supported me from day one. There’s a loyalty there that I don’t forget about,” said Hailey Baldwin Bieber of the designer.

“His clothes are classic and glamorous, but they feel modern, too. Five decades in fashion, and Ralph’s still got the magic touch,” said Rosie Huntington-Whiteley of Ralph Lauren.

“I’m so incredibly proud of him. I have a lot of faith in him, and he’s such a bright light that has so much to show people,” Bella Hadid said when Virgil became the creative director of Louis Vuitton menswear.