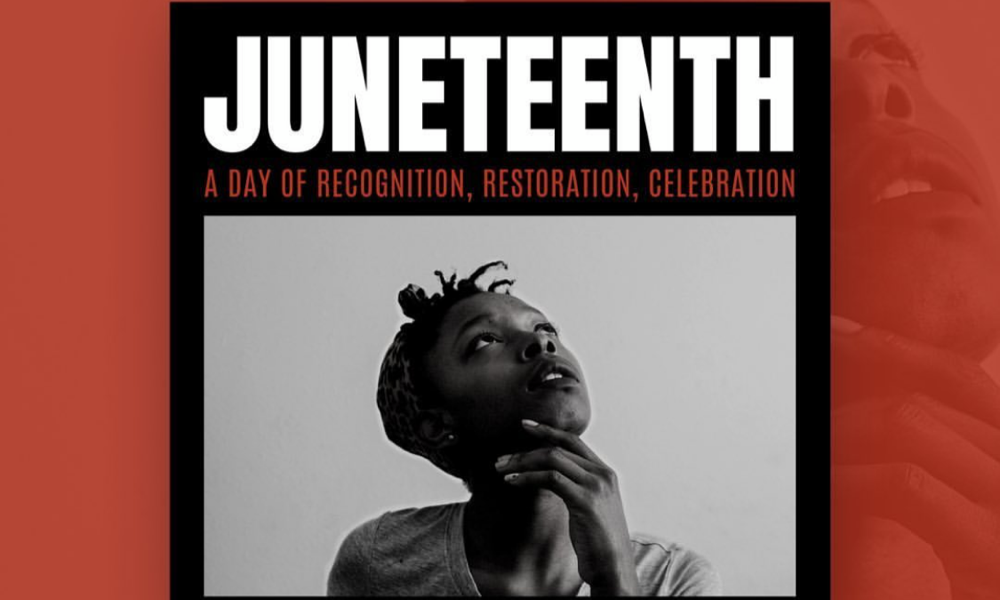 The protests far and wide, not just all over America but all over the world, for the viability of black lives and our right to live ‘free’, is still ongoing and just as vibrant as ever. In perfect timing, the latest Black Lives Matter protests, ignited by the senseless murder of George Floyd and many other black people, has cut into this year’s Juneteenth celebration.

Juneteenth, a portmanteau of June and Nineteenth is celebrated on June 19 by African Americans as a sort of Independence Day. It was the day enslaved African Americans in Texas received the proclamation of their freedom, which had been made ‘official’ two and a half years prior by the then President of the United States, Abraham Lincoln in 1863.

In 1865, General Gordon Granger arrived in Galveston, Texas with the emancipation proclamation that read,

“All slaves are free. This involves an absolute equality of personal rights and rights of property between former master and slaves and the connection heretofore existing between them becomes that between employer and hired labour.” 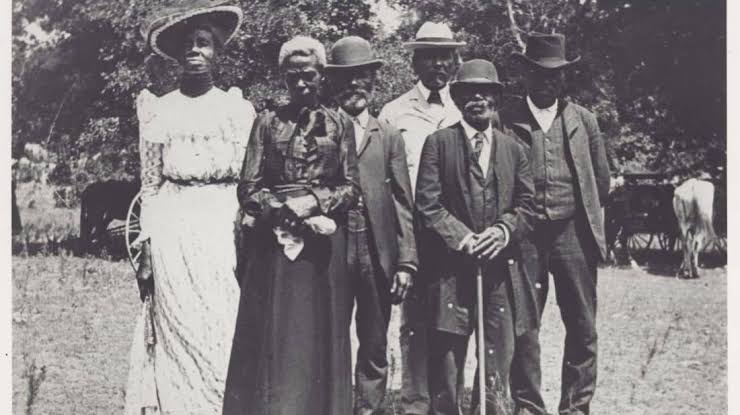 This proclamation, indeed a small victory for African Americans, was not the absolute end of injustice for a people who still experience the stench of racism and inaccessibility to some of the opportunities that this very proclamation promised them. But that hasn’t stopped many African Americans from celebrating this victory year after year.

The Juneteenth flag is full of symbolisms. CNN has done a good job of detailing its meaning. Click here to see what each element of the flag represents.

The first public celebration was in 1860 when former slaves met and read out loud the emancipation proclamation. This day sparked much celebrations even then––a time when tensions were exposing now free African Americans to lynchings and beatings of various kinds. Juneteenth Celebration

Over the years, slavery has subtly morphed into institutionalized / systemic racism yet, Juneteenth continues to stand out as a day of hope for many that one-day brown people will truly walk free. And by free I mean, be treated equally in the court of law, given an equal chance at quality housing, health and education and all forms of segregation and redlining practices effectively abolished. 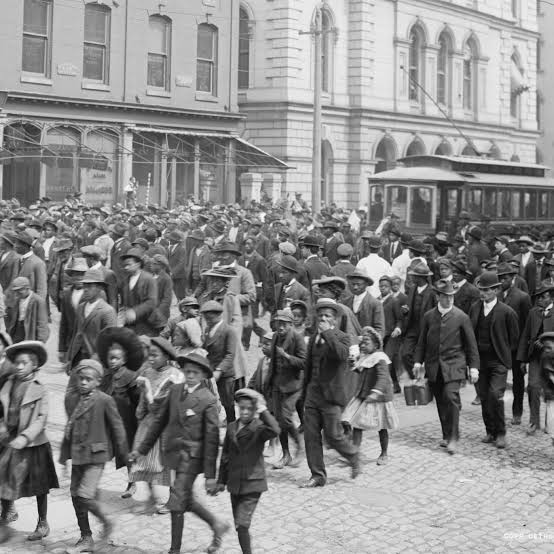 Juneteenth, also known as Freedom Day, Jubilee Day, and Liberation Day is a holiday celebrating the liberation of African Americans. Originally a Texas state holiday, it is now celebrated annually on the 19th of June throughout the United States, with varying official recognition. While the emancipation announcement came in 1865, it wasn’t until 1980 that Texas recognized it as a state holiday, and then in 1997, congress recognized it as Juneteenth Independence Day. Yet not many states or places of employment recognize it as an official holiday.

Just recently, on Wednesday, June 17, the Governor of New York, Andrew Cuomo, declared June 19th a holiday for all state workers in the state of New York. Several other corporations like Twitter have also declared the day a holiday for their staff. Many have been calling for the day to become a national holiday. This year, the call seems to be louder than ever, thanks to the power of the Black Lives Movement and the support of allies. Juneteenth National Holiday 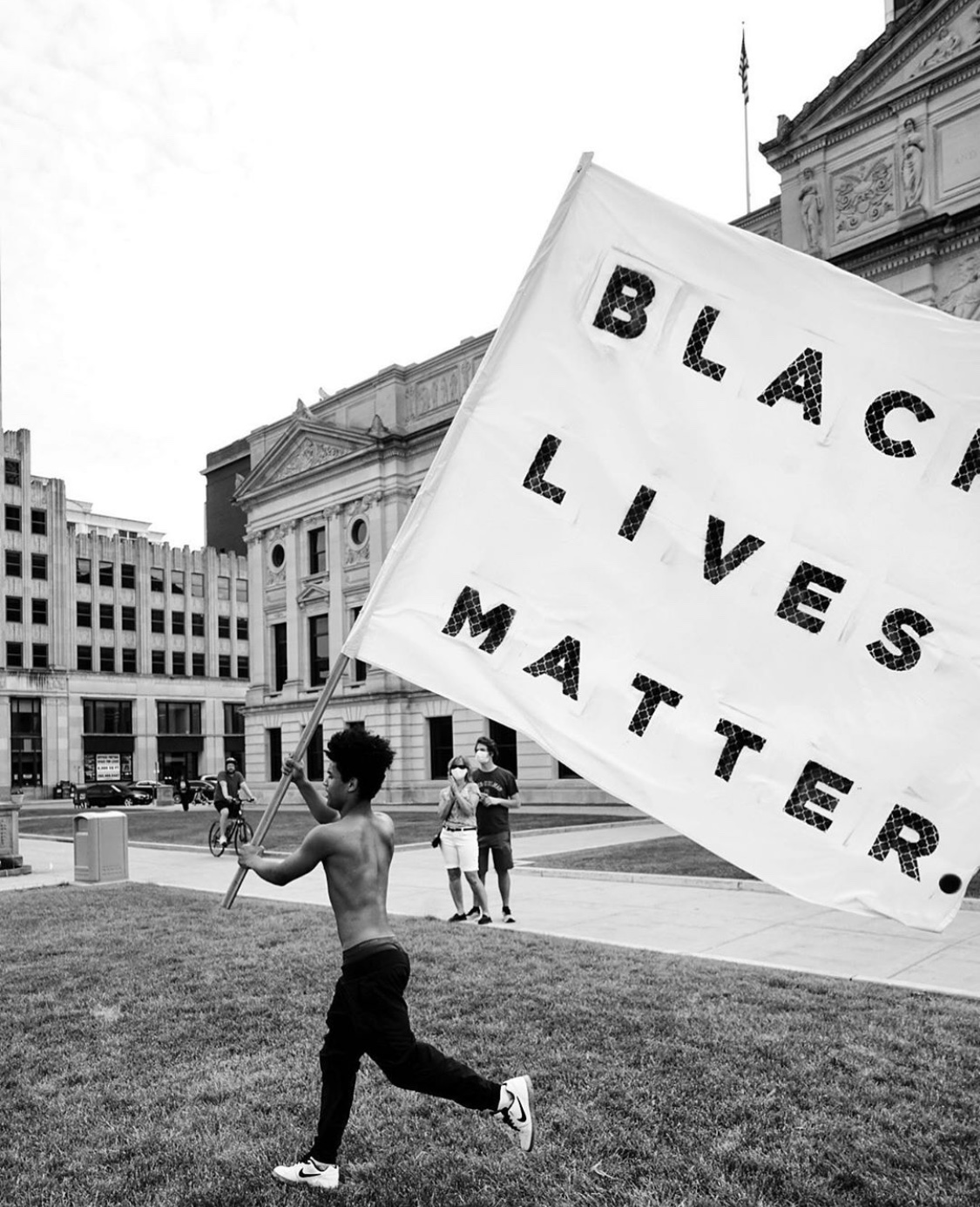 Yet, one can’t help but wonder if making Juneteenth a national holiday would free African Americans from the realities of racial injustice faced every day and are in fact currently protested?

For the New York Times’ Veronica Chambers, who says she has celebrated the day for a long time now, the answer is yes as she recently shared, “we need it now — not in lieu of the freedom, justice, and equality we are still fighting for — but in addition, because we have been fighting for so very long.” She went on to say, “To me, Juneteenth matters because it says: Keep going, the future you want is coming.”

So if not for nothing, we can all agree that making Juneteenth a national holiday will move America closer to rectifying the injustices African Americans face simply for the beautiful color of their skin. Something no human should have to worry about.

Here’s wishing all who celebrate, especially the millions protesting all manners of injustices against African Americans, a happy Juneteenth!

WATCH to learn more about Juneteenth