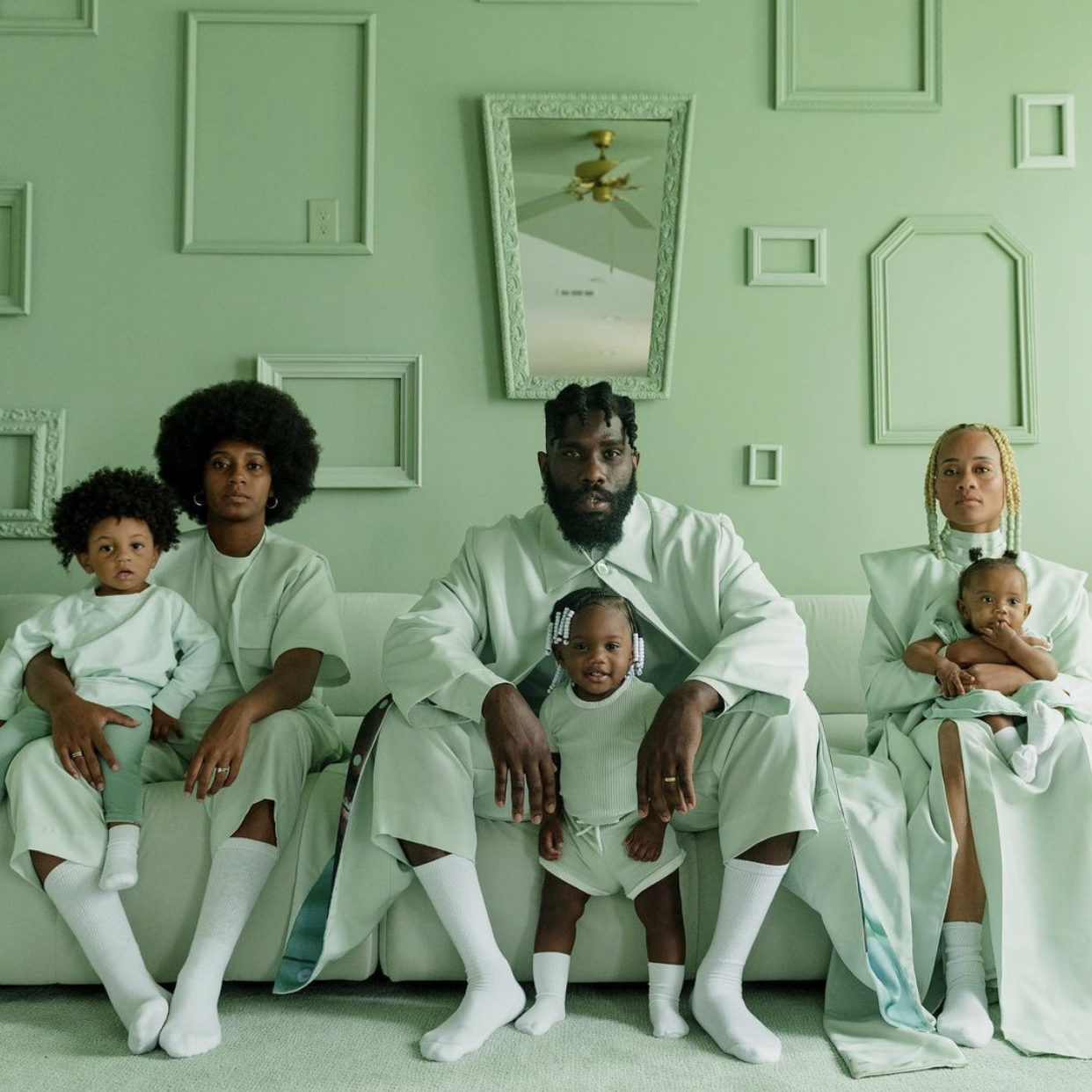 Tobe Nwigwe, his wife Fat, and producer LaNell Grant have been making waves on the internet through 2020. The trio has been releasing videos and songs steadily since 2017. Tobe Nwigwe and Fat’s climb to the top continues with their recent performance at the 2020 BET Hip Hop Awards.

In 2017, he and his wife––then-girlfriend, Fat, made several videos of him rapping in their living room and uploaded them online. Fame would come but not immediately. Fast-forward to 2020, and his unique style of rapping and performance has positioned him in a class by himself––one that leaves him incomparable.

The now-viral rapper delivered yet another ethereal performance of his tracks “Try Jesus” and “Eat” during last night’s airing of the Awards show.

Years before he landed in the music scenes, Tobe was a starting football player at the University of North Texas, where he made a name for himself as one of a few players that showed potential to make it to the NFL. At least, that was the case before he suffered a career-ending injury. At that low point, he felt God was leading him in a completely different direction, away from football entirely.

He would later found a nonprofit organization, TeamGINI, a name derived from gini bu nkpa gi?—Igbo for ‘what’s your purpose’? The organization’s primary goal is to help those who are unsure about the purpose of their life on earth.

After releasing a video for the single “I need You To” (asking for the arrest of the killers of Breonna Taylor) which went viral globally, in August, Tobe Nwigwe and his team released “The Pandemic Project.” The album earned them co-signs from Beyoncé, Erykah Badu, and Michelle Obama. He broke into the official billboard charts with “Try Jesus,” another single off The Pandemic Project.

A first-generation Nigerian-American, Tobe was born in Alief, Texas, a suburb of Houston. You can look at him as a rapper of purpose as he seeks to spread inspirational, meaningful messages through his music. As one who’s very proud of his heritage, Tobe Nwigwe makes sure to infuse a bit of his Nigerian culture into most of his songs.

He starts by rapping about his newfound fame on Eat, comparing himself musically to other rappers. He then beaches out to rap about growing up in the United States with a Nigerian name––and how people made fun of his name. His sweet blending flows lead us to him being proud of his roots and being proud of his name even though he did so much to suppress the pain he felt when they shamed him.

Fat makes a grand entrance with smooth flows on the second verse as she raps about being an unbreakable strong black woman, her newfound success, and how she’ll soon be on a first-name basis with Beyoncé.

Overall, Tobe Nwigwe and Fat delivered a summary of their life’s journey to the present in an appealing way that is soothing to the ears.

If you enjoyed Eat, you’d definitely enjoy these five other songs by Tobe Nwigwe…