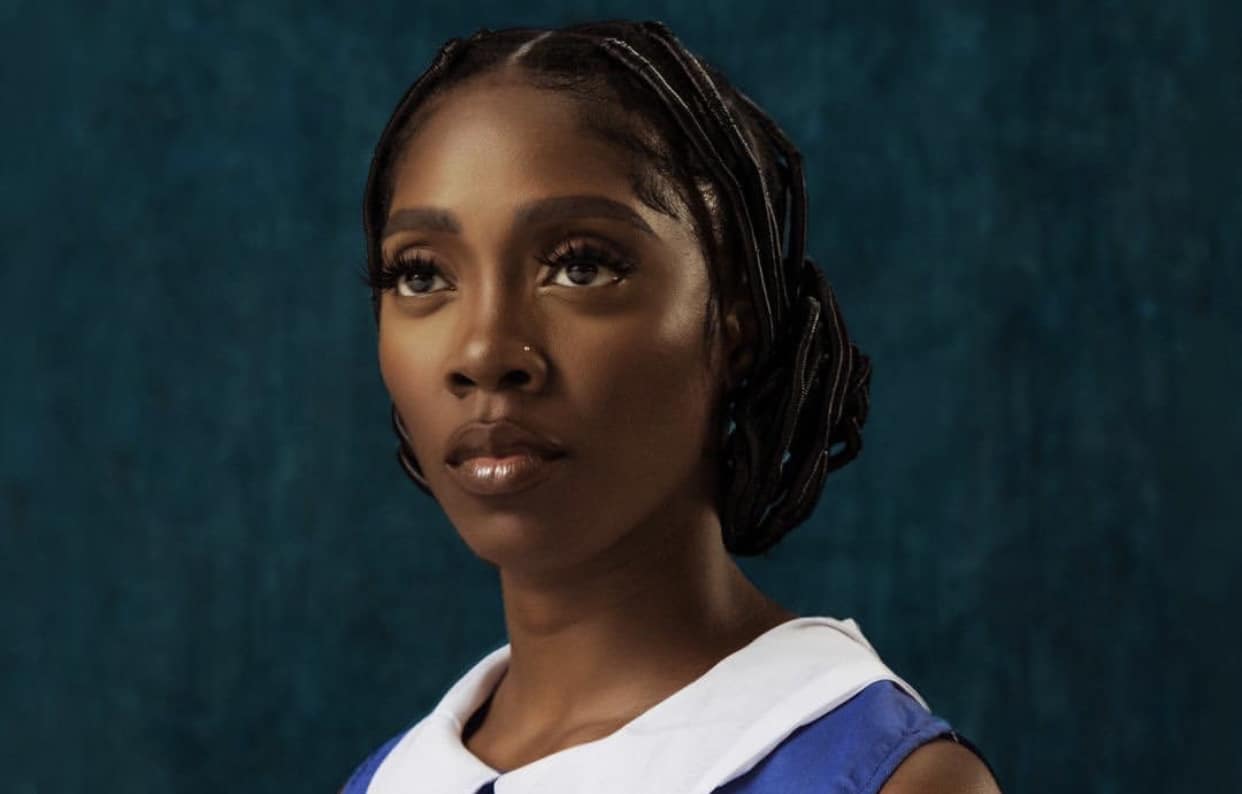 Number 1 African bad girl, Tiwa Savage sent social media into a frenzy when she posted a cover photo of herself with the numbers 49-99 written on it. Everyone began to speculate if it was an album announcement or a single announcement. Trust us to find out as all fingers point to a single.

When Tiwa Savage was first trying to break into Nigeria’s music industry, she faced a lot of discouragement. Today, she is one of the most popular female artists in Africa.

After years of behind the scenes music work in the US and UK, the 39-year-old decided to return to her native Nigeria to build a music career. She began recording her debut album Once Upon a Time in 2010. However, she was faced with a lot of obstacles and discouragements. Despite all of that, she continued to believe in her dreams and kept working on her music. Her debut single ‘Kele-Kele Love’ released in 2010 was successful enough to launch a career. Savage’s second single ‘Love Me 3x’ was even more popular than ‘Kele-Kele Love’. The response encouraged her to finally settle down in Nigeria. 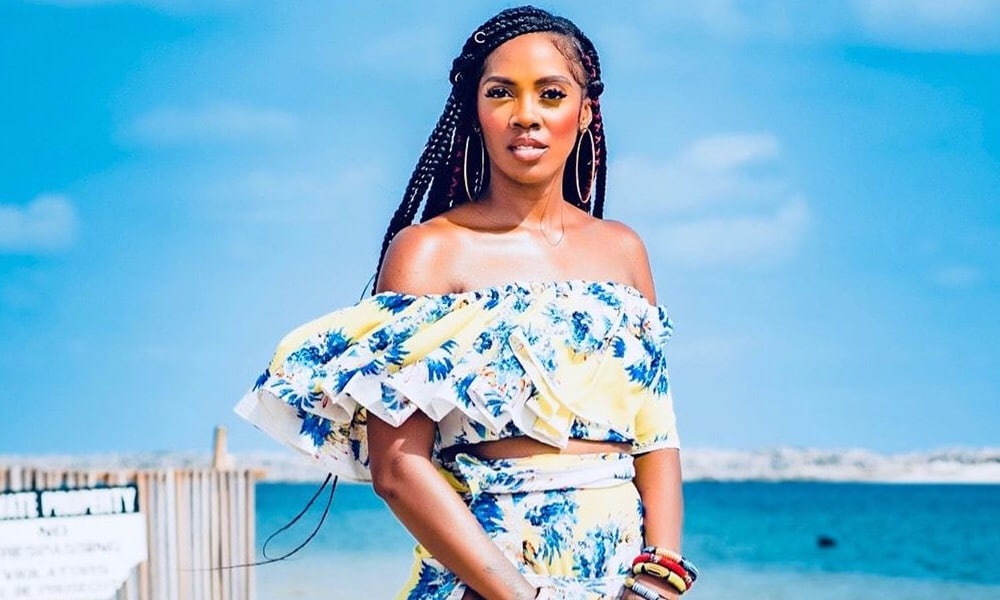 The success of her first few singles led to her being signed to Don Jazzy’s Mavin Records in 2012 after which she released her debut studio album which was also highly successful. Her sophomore album, ‘R.E.D’ was released in December 2015 and featured high-profile artists in the Nigerian music industry such as Don Jazzy, Olamide and 2Baba. In 2017, she released her first studio EP ‘Sugarcane’ which had bangers like ‘All over’ and ‘Ma lo’.

Earlier this year, Tiwa Savage signed a recording deal with the international record label, Universal Music Group following her 2016 publishing deal with Jay-Z’s Roc Nation. This marked the end of her seven-year association with Mavin Records.

49-99 marks the beginning of Tiwa Savage’s deal with Universal Music Group. Many imagined that signing with a global music giant like Universal would mean Tiwa’s brand taking on a more western vibe to appeal to a global audience, but the cover art for 49-99 has just negated that school of thought. From the promotional image released, it seems the megastar is sticking to her Nigerian roots and in fact taking us back to the 50s through the 90s era. With hair traditionally threaded and what looks like a secondary school uniform, no jewellery and a subtle face beat, Tiwa looks as innocent as ever. Some may even dare to say that the old Tiwa Savage is back! I mean the one we absolutely loved in Ife Wa Gbona.

With a September 5th release date, we have so much to expect from Tiwa Savage, her new record label, her latest single and her new album – which is rumoured to be titled ‘The Shift’.

Are you ready for Tiwa Savage’s shift?

Check back here to listen to the 49-99 single as soon as it drops.

African Influencers Jumped On The Viral DMX Challenge: Here Are Our Faves