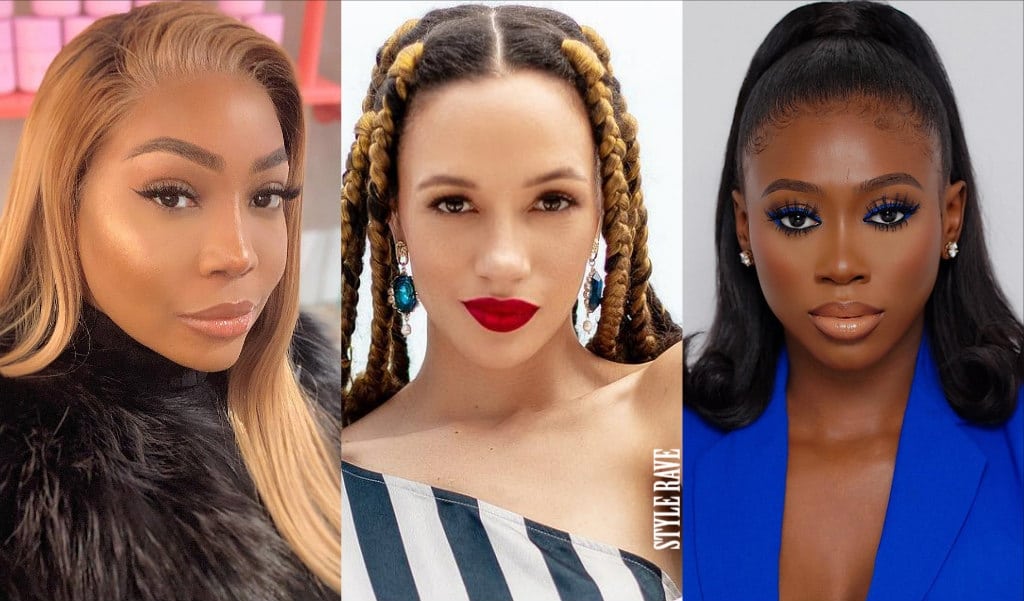 It’s been a while since rapper DMX trended online or off-line for that matter but the DMX Challenge hashtag caught fire and has gone super viral on social media. So it’s safe to say: welcome back DMX! The rapper, whose real name is Earl Simmons, was huge in the late ’90s and the early 2000s, and will soon be getting back on the road with what Juicy J is calling the “Three 6 Mafia Reunion Tour,” but right now, people on social media are having fun with his 1999 hit, “What They Want,” featuring Sisqo hence the DMX Challenge. Featured on DMX’s third album, ‘And Then There Was X’, “What They Really Want” first came out 19 years ago, and while it only peaked at No. 49 on the Billboard Hot 100 at the time, the song is getting a resurgence with the #DMXChallenge online. In the second verse of the song, DMX does an extended roll call of all the women he’s allegedly had flings with, and he famously lists each lady by name. “There was Brenda, LaTisha, Linda, Felicia / Dawn, LeShaun, Ines, and Alicia / Teresa, Monica, Sharron, Nicki / Lisa, Veronica, Karen, Vicky / Cookie, well, I met her in a ice cream parlor / Tonya, Diane, Lori, and Carla / Marina, Selena, Katrina, Sabrina / About three Kims, LaToya, and Tina / Shelley, Bridget, Cathy, Rasheeda / Kelly, Nicole, Angel, Juanita / Stacy, Tracie, Rohna, and Ronda / Donna, Ulanda, Tawana, and Wanda.” The DMX challenge sees users including celebrities like Jada Pinkett Smith, Kerry Washington, Halle Berry and many more sharing videos of themselves sporting a multitude of hairstyles synced to the rapper’s roll call. It’s honestly a delight to watch how black women pull off so many different looks effortlessly, and it’s hard to not get sucked into an entertaining rabbit hole when looking into the hashtag.

If you pay attention to the lyrics of the song, it is worth noting that the song is demeaning to women and the specific lyrics that these videos are set to essentially detail the rapper’s sexual conquests. Black women are spinning the narrative from negative to empowering, using it as a way to highlight the beauty of black women who frequently switch hairstyles. And on that note, let’s just point out once again that #BlackWomenRock! African influencers have also jumped on the viral trend and we love every bit of it. There’s power in the versatility of black hair!