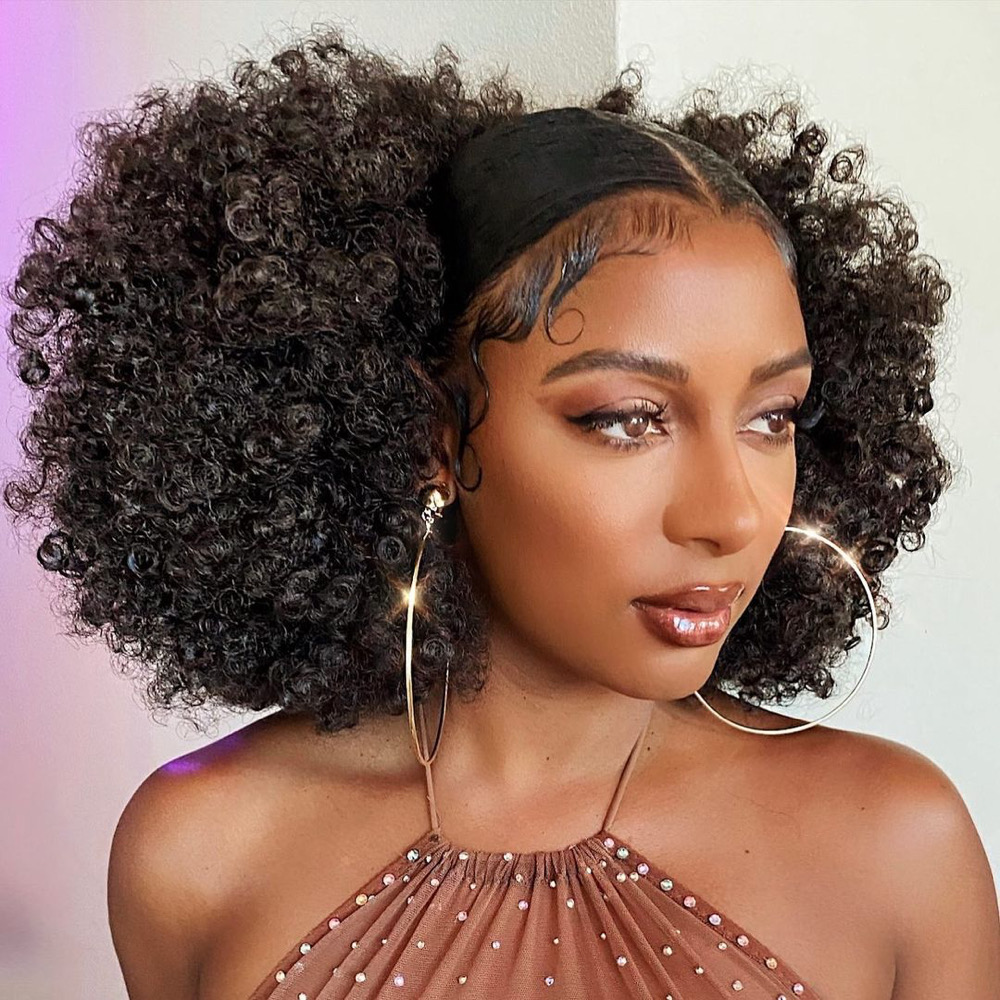 Reality-Meets-Catwalk: Naomi Campbell Leads Arise Fashion Week 2020 As It Unveils Its ‘30 Under 30’ Designers

Victoria Monét is pregnant, Agbani Darego welcomes second child, Arsenal off to the worst league start in 39 years. Stay in the know with our Rave News Digest which summarizes five of the hottest global news you need to catch up on, saving you time and energy. Consider it your daily news fix.

1. Victoria Monét is pregnant with her first child

27-year-old singer and songwriter, Victoria Monét announced that she’s pregnant with her first child in an Instagram post. “I’m so happy to share that I’ve been promoted to the title just above Queen…Mom,” she wrote alongside two stunning maternity photos captured by photographer Brian Ziff.

“Two hearts beat inside of me now…That’s more love. Two brains and two souls…that’s so much power. Really been feelin like the ultra super Victoria cause my body is doing such miraculous work,” Victoria Monét continued as she announced to her followers that she’s pregnant. “This is absolutely the best thing that has ever happened to me and I can’t wait to meet my tiny soul mate earth side!!!”

Monét later shared a post honoring her partner, John Gaines. “My best collaboration yet..due to drop Valentine’s Day 2021 👶🏽🤎 @gainsbygaines we love you so much daddi!!! You’re gonna be such an amazingly loving, extremely funny, protective (in the best ways) dad!” she wrote. “I can’t wait for a lifetime of family moments with you,” she added.

Former Miss World, Agbani Darego, and her husband, Ishaya Danjuma, have welcomed their second child. The beauty queen took to her Instagram page on Friday, December 4, 2020, where she announced the news. She made the announcement on her official page with a photo captioned “Thankful .” Agbani has a 2-year- old son with Ishaya.

After sharing the good news, her celebrity friends including, Dakore Egbuson-Akande, Munachi Abii, and Idia Aisien, all took to her comment section to congratulate her on the arrival of her child.

Master KG continues his global domination by adding another award to his name. The star beat Nicki Minaj, Jason Derulo, and Dua Lipa to bring home the Song of the Year Award at the annual NRJ Music Awards in France. The awards are presented by the French radio station to honor musicians across the globe.

Taking to Twitter, Master KG said he was in disbelief over the artists he had beaten to scoop the coveted title. This award follows multiple wins from all over the globe in the past couple of weeks for Master KG. His hit track “Jerusalema,” which features vocalist Nomcebo Zikode, has fast-tracked Master KG to become an instant household name across the globe.

Ghanaian actress Jackie Appiah as part of her birthday celebration on Saturday 5th December 2020, refurbished the Child’s Ward of the Korle-Bu Teaching Hospital. Among many activities carried out by the Jackie Appiah Foundation, the actress rehabilitated the ward for children with sickle cell receiving temporary care which has been named Jackie’s Corner.

Speaking to the media, the actress disclosed the motive behind her act was to celebrate a friend she lost to sickle cell illness in 2019. Her wish is to see children with this disease to forget their pain while staying there.

5. Arsenal off to the worst league start in 39 years after North London derby defeat

Arsenal’s woes were deepened in defeat on Sunday as their North London derby loss to Tottenham continued to pile the pressure on Mikel Arteta. This has left the club in a position to face their worst league start for almost four decades. The Gunners were condemned to their sixth Premier League reverse of the new campaign, leaving them closer to the relegation zone than to the summit thanks to goals from Son Heung-min and Harry Kane.

With almost a dozen top-flight games under their belt already, Arteta’s side looks to be facing an uphill battle to secure a top-six berth once more, having only qualified for this year’s Europa League through their FA Cup victory in August.

Reality-Meets-Catwalk: Naomi Campbell Leads Arise Fashion Week 2020 As It Unveils Its ‘30 Under 30’ Designers