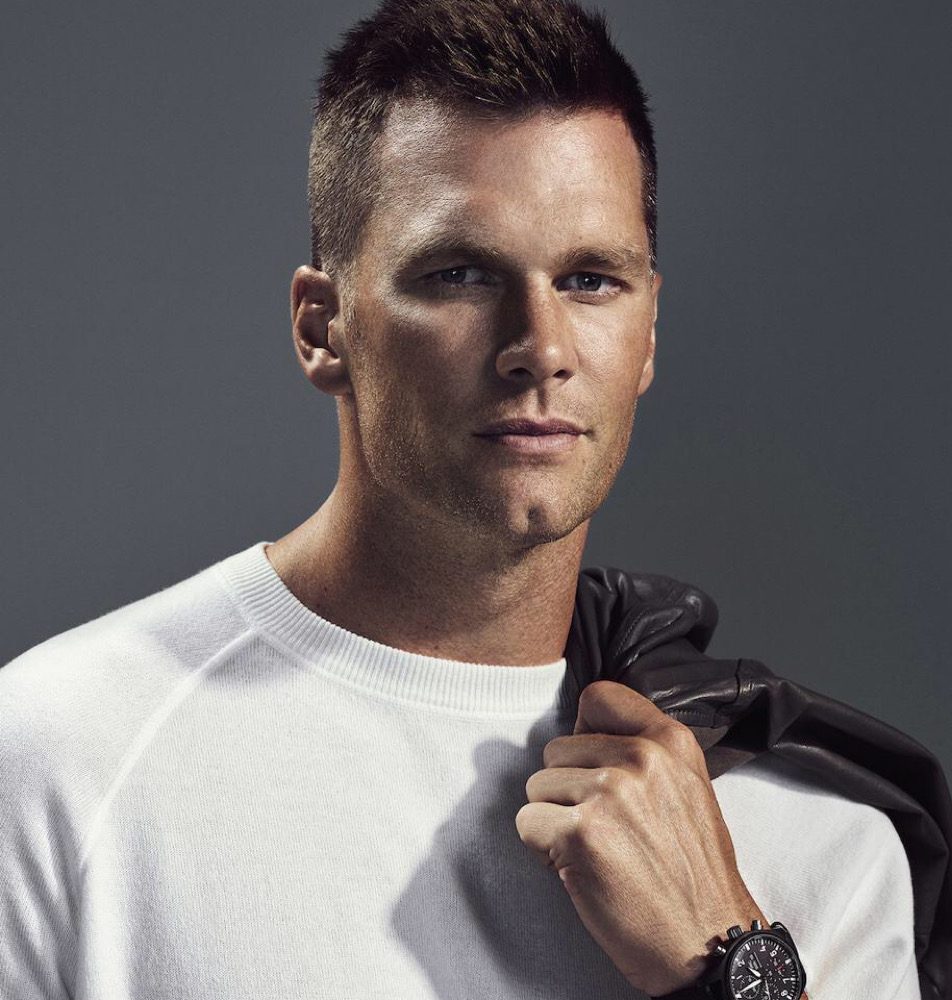 As high net worth individuals and corporations including Tom Brady, LVMH Luxury Ventures and TCG step in, Hodinkee founder Benjamin Clymer will cede CEO duties after more than a decade at the center of the watch world.

On Wednesday, Hodinkee announced that it raised $40 million from a group of investors that include TCG, LVMH Luxury Ventures, True Ventures, Grammy-award winning musician (and major watch nerd) John Mayer, and six-time Super Bowl champion, Tom Brady. The investment values Hodinkee at more than $100 million, according to a person familiar with the matter.

Mr. Clymer is stepping aside as CEO of Hodinkee more than a decade after founding the company.

In that time, he’s become the watch world’s version of a celebrity, a bespectacled guru who’s cracked the complications of luxury horology and given everyday consumers a peek inside. He’s turning over CEO duties to Toby Bateman, the former managing director of men’s luxury website Mr. Porter, who joined Hodinkee earlier this month.

Over the years, the website has attracted some boldface names. Tom Brady, a watch collector, whose net worth according to Fox Business is an estimated $180 million, was a commenter on Hodinkee’s Instagram posts before deciding to invest. One of Hodinkee’s investors, Peter Chernin, got in touch with Mr. Brady and proposed a personal investment, a relative rarity for Mr. Brady. Mr. Mayer first got in touch with Mr. Clymer in 2012 through a cold email (‘John Mayer here,’ he wrote) when Mr. Clymer was living in a cramped apartment in Manhattan’s West Village neighborhood. The two scheduled a phone call, which eventually led to a boozy lunch, an impromptu excursion to buy matching Rolexes, and, in 2015, an investment in Hodinkee.

John Mayer on Hodinkee and his investment:

Mr. Mayer, who’s riding out the pandemic in Los Angeles, says that the virus has temporarily changed his watch-wearing habits. These days, he’s more likely to forego a pricey Rolex Daytona when he’s on a Zoom call, opting for a relatively inexpensive G-Shock from Casio.

“I’m the only guy I know in my life who has the life I have,” Mr. Mayer says. “I don’t necessarily feel like announcing that around other people who may or may not have had the worst phone call of their lives today.”

Mr. Mayer says he decided to invest in Hodinkee, in part, because he believes in Mr. Clymer, calling him one of the few people “that I would send to Vegas with my money.” But Hodinkee also appealed to him because it turned the musty world of wealthy collectors over to a rising crop of online enthusiasts who care deeply about watches they might not even be able to afford.

“The new thing that Ben has been able to do is to disconnect the idea of watch ownership from the fandom of the item,” Mr. Mayer says. “That’s unbelievable because now you’ve removed the barrier to entry into loving these pieces. So owning the watch is now a small differential.”

“It has given me so much. An immense intellectual curiosity has been satisfied. I get to travel around the world and meet interesting people. But oftentimes it’s to the detriment of really important relationships I have with friends, family, significant others, mental health, and physical health.”

Clymer on declining a magazine publisher’s offer to buy Hodkinkee for $20M in 2014:

Mr. Clymer was conflicted, so he turned to a friend: Tony Fadell, co-founder of smart thermostat maker Nest Labs, who had just sold the company to Google for $3.2 billion.

Over coffee at the NoMad Hotel in Manhattan, Mr. Fadell dispensed some advice: Selling your company is like getting married. Don’t do it unless you’ve found the right partner.

“That gave me pause,” says Mr. Clymer, 38, who declined to name the suitor for confidentiality reasons. “I felt that we weren’t quite done yet. It would be a lot more fun to build something together with people who cared instead of being sold to a large company.”

Clymer on being an enthusiast, not a wealthy collector:

“I don’t come from a luxury world at all,” he says. He credits the site’s success, in part, to his “middle-class mindset.”

Mr. Clymer on wanting the company to remain true to its roots as a fan community amidst the growth:

“Will there be more people on the site?” Mr. Clymer says. “We hope so, but that’s not the main goal. The main goal is to build a business that drives the culture of the watch community forward.”