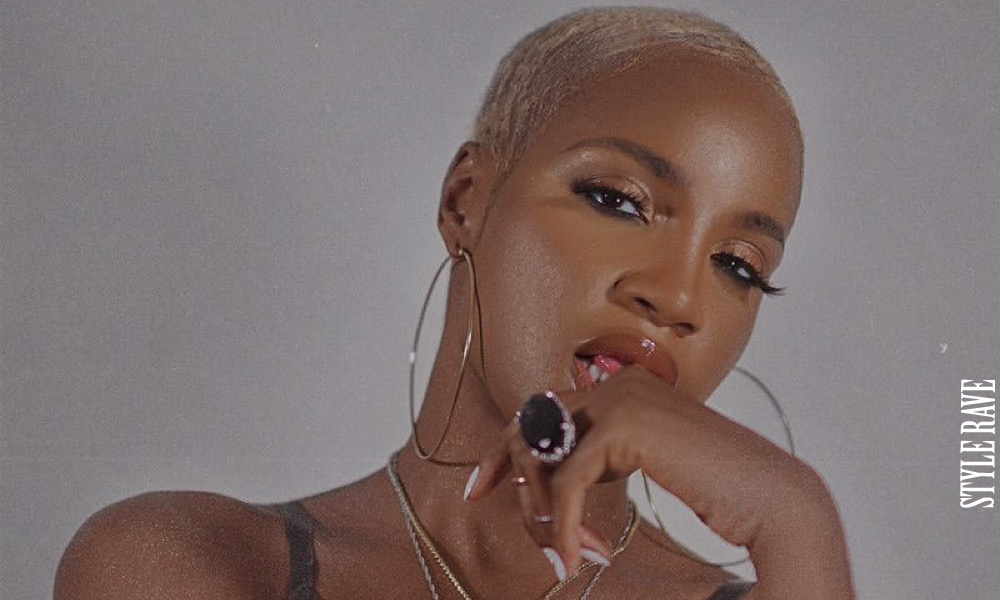 This week, we had music roll out from many of our favourite African artists, some of whom haven’t released music in a while. Our favourite African bad girl, Seyi Shay came back to the music scene with a hair cut and a new song titled Tuale. Want to know what Tuale is about? Just keep reading.

We at style rave have curated the perfect playlist for you to ‘gbese’ to this weekend and in the coming week. Be careful not to gbese at work so you don’t get fired. #LOL

Without further ado, here are the six hits we are feeling at the moment…

Seyi Shay makes her 2020 debut with Tuale, a tuneful pro-hard work song that praises people who scale the everyday hurdles of life and “get their hands dirty” for a legitimate source of income, otherwise known as hustlers. Tuale, which is also dedicated fans and supporters of Seyi Shay was assisted by some of Nigeria’s music heavyweights; Ycee, Zlatan, and Small Doctor.

YBNL hit-maker, FireboyDML comes through with a new masterpiece track titled, Afar off his new album APOLLO. This time, the talented singer features his label boss and afrobeat/rap sensation, Olamide who delivered satisfying verses to make the hit classic as we expected.

Multi-talented singer, Adekunle Gold collaborates with Dancehall veteran, Patoranking on the song Pretty Girl. The new single is lifted from his newly released album, Afro Pop, Vol. 1 which was released on Friday. The album consists of 10 perfectly produced potential hits which feature the like of Nailah Blackman, Patoranking, Olayinka Ehi and Tekno.

Malian born superstar singer Aya Nakamura releases a new hit single titled Jolie Nana. The song which was written by Julio Masidi and Produced by Goodfilms tells the story of a pretty lady looking for an handsome lad to call her own. The beautiful visual was directed and chopped by Seb Tulard.

Nigerian serial hitmaker Falz releases a blazing new hip-hop tune titled One Trouser. This comes as Falz prepares his forthcoming album which is expected sometime this year. The song was produced by Bizzouch.