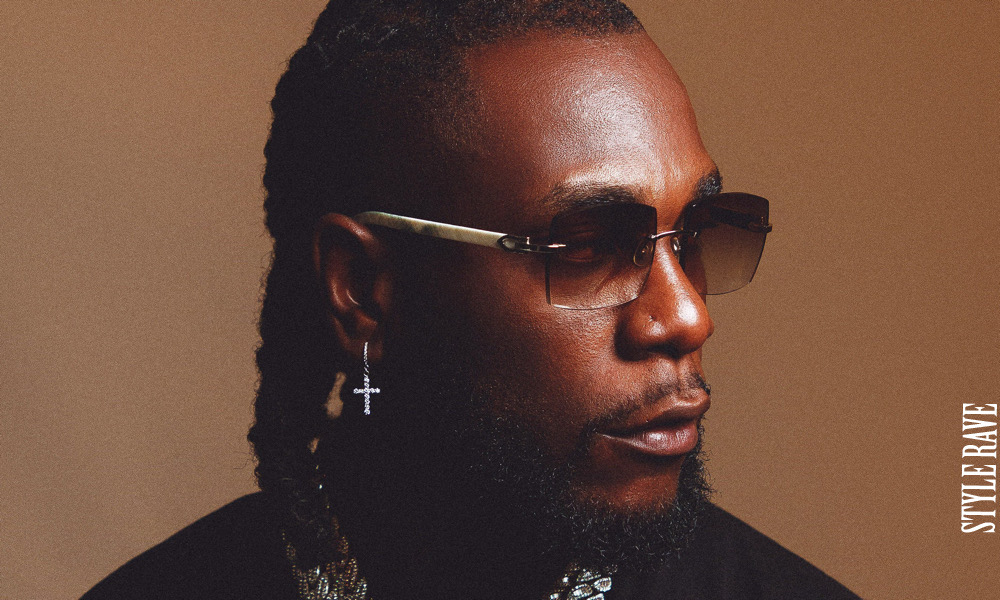 Burna Boy breaks Spotify record, Biden promises to end Trump’s season of darkness, Harry Kane in self-isolation after a trip to the Bahamas. Stay in the know with our Rave News Digest which summarizes five of the hottest global news you need to catch up on, saving you time and energy. Consider it your daily news fix.

#1. Burna Boy is now the African artiste with the most monthly listeners on Spotify

Nigerian music superstar, Burna Boy is definitely living the moment of his life in the music space as everything he puts out there gets the attention it needs. Aside from the awards Burna Boy has won this year, he is also doing well on the various music streaming platforms including Spotify, Apple Music, etc. and we must commend him for living up to expectation.

The Minister of Education, Dr. Matthew Opoku Prempeh, has inaugurated a 10-member committee in Accra to deliberate and advise on modalities for the reopening of schools in the pre-tertiary subsector for the President’s approval.

This follows the address by President Nana Addo Dankwa Akufo-Addo to the nation on Sunday, August 16, 2020, which included the government’s intention to consider the reopening of schools after they had been shut down in March this year because of the outbreak of the COVID-19 pandemic.

In what is considered a positive milestone in the Western Cape’s fight against COVID-19, a Cape Town field hospital is set to close its doors after the last remaining patients were discharged. The Hospital of Hope at the Cape Town International Convention Centre admitted a total of 1 502 patients between June 8 and August 14, 2020.

The facility, which boasts 864 beds is credited with playing a critical role in the province’s battle to counter the spread of the respiratory disease. As of Friday, August 21, 2020, the Western Cape has detected 103 616 cases of COVID-19, since the coronavirus was first picked up in the country in March.

Newly minted Democratic Presidential nominee Joe Biden said US President Donald Trump has “cloaked America in darkness for much too long.” The former US vice-president said his rival has unleashed “too much anger, too much fear, too much division.”

His impassioned speech was the capstone of a political career spanning nearly half a century. Biden, 77, heads into the general election campaign with a clear lead in opinion polls over Trump, 74. But with 75 days to go until the election, the Republican president has plenty of time to narrow the gap.

#5. Harry Kane: Tottenham striker in quarantine but expected to be fit for England

England captain Harry Kane should be available for the Nations League games next month despite being in quarantine following a trip to the Bahamas. Tottenham striker Kane, 27, was on holiday in the Caribbean when the island was added to the UK quarantine list on August 7. He is now in self-isolation for 14 days after returning home.

Kane is expected back in Spurs training next week before their Premier League opener against Everton on September 12.