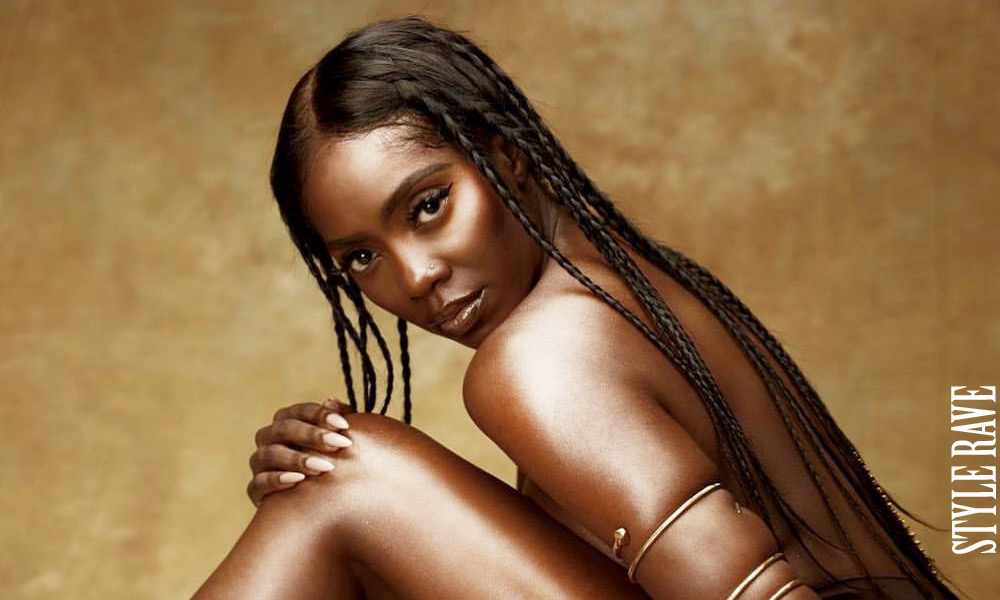 Another week another roll out of new African songs to flex to throughout the weekend and the upcoming week. Just like the first half of 2020, the second half is seeing a steady roll out of amazing African songs by talented artists––emerging and A-list alike––across Africa.

We’ve made a compilation of five amazing new songs for you to vibe to as we continue to navigate the new normal, in anticipation of brighter days ahead.

Here are 5 of the hottest African songs released this week…

Universal Music Group musical artist, Tiwa Savage has released her first official single in 2020.The mid-tempo song serves as the lead single of her soon to be released album titled Celia. The Universal Music Group signee has been working in the studio for months, setting up a Songwriting Camp in LA earlier this year, with a perfectly curated album roll-out halted the Coronavirus pandemic. As we enter into the 2nd half of 2020, it looks like Tiwa and her team have picked up right we’re they halted.

After a hiatus of about a year, veteran Ghanaian rapper, Okyeame Kwame, is out with the fourth single off the iconic Made in Ghana album which he titled it Kpa. Okyeame Kwame featured Naomi and Oko of the Wulomei Band.

South African singer, songwriter and record producer, Thelumusa Samuel Owen, better known by his stage name Tellaman just released the remix to his hit song, Cross My Heart and it features Nigerian Afro-Pop sensation Alpha P. The original version of Cross my heart comes off his God Decides album which he released in 2019.