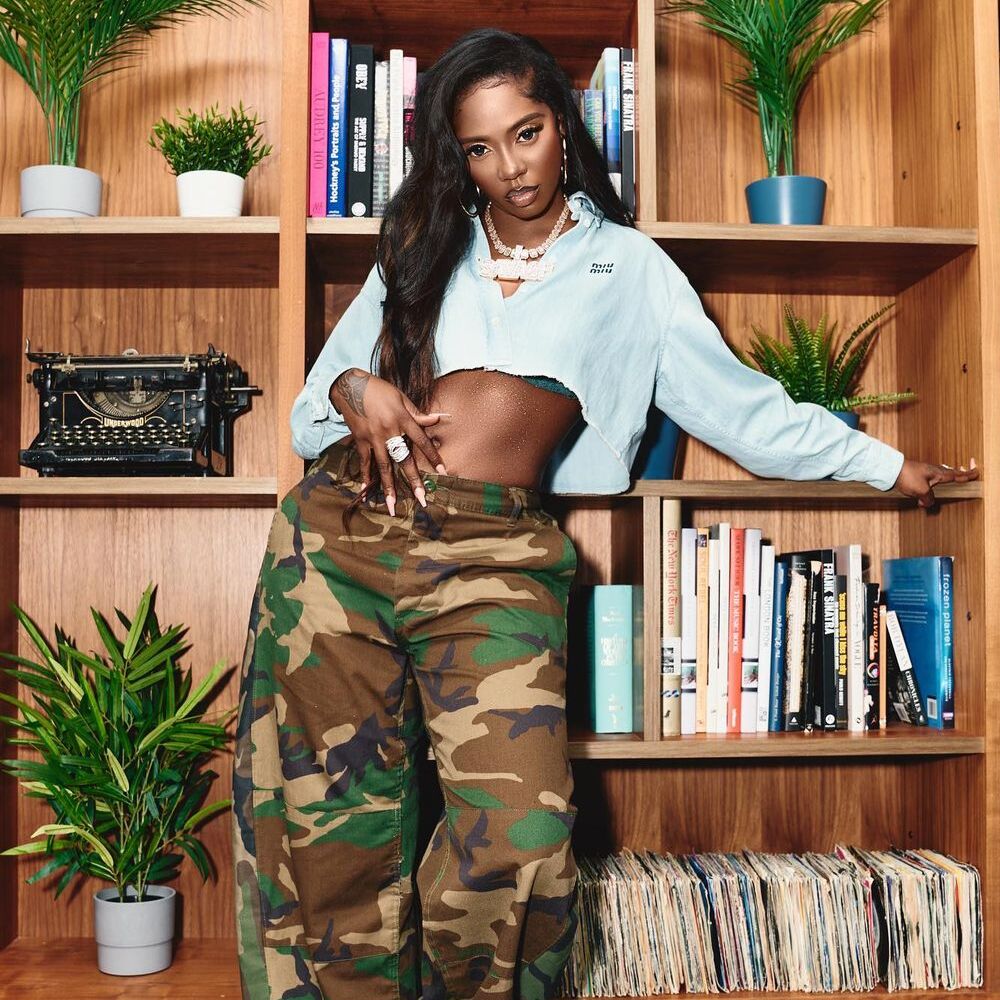 It’s about to be a fun-filled weekend with all these new music releases. Leading the charge of fun, groovy songs is Afropop queen Tiwa Savage who has teamed up with American DJ group, Major Lazer and South African DJ duo, Major League DJs to give us a song to dance to, Koo Koo Fun.

Ghana’s hottest newcomer, Black Sherif, who just got nominated in the BET Hip Hop Awards has fans singing his praises with his new song titled Soja. We know how political Black Sherif likes to get in his songs, and he didn’t fail to go all the way on this new jam. As we enter into another weekend, we’ve compiled a list of the top five trending new afrobeat songs of the week just for your listening delight.

Major Lazer and Major League DJz in collaboration with Tiwa Savage and DJ Maphorisa have teamed up to give us a new Amapiano hit named Koo Koo Fun. The song, which was first teased a few days ago, sparked the curiosity of listeners because it sounded way different from what Tiwa Savage usually delivers. Regardless, the song is a catchy one that is sure to make major waves.

Bella Shmurda aka Dangbana teams up with Omah Lay for the release of a new song titled Philo. The new record, Philo, is a mid-tempo Afrobeats record produced by Krizbeatz. Bella Shmurda and Omah Lay thrill us with why they would do everything for their ladies. Even catchier is Omah Lay’s verse, which is not surprising. He has proven to us multiple times that he’s as good a songwriter as he is a singer.

Multi-talented Ghanaian music artist, Black Sherif returns to the music scene with a new song titled Soja. He dished out this mid-tempo soundtrack to remain consistent in the game that is rapidly growing with vibrant artists by the minute. Black Sherif who is known for engaging the fans with emotive lines and melodic sound infusion, really came through on this Joker Nharnah & Mohammed Ismail Sharrif-produced track. Soja is the lead single to Black Sherif’s forthcoming debut album titled The Villain I Never Was, which is scheduled to be released on October 6, 2022.

Highlife sensation Flavour N’abania has released his first offering of 2022, My Sweetie alongside the music video. On this Masterkraft-produced song, Flavour samples the late Sierra Leonean musician Bunny Mack’s 1979 track, Let Me Love You. My Sweetie opens with a guitar melody in the background that is sure to get one moving in rhythm. On this mellifluous track, Flavour is on a quest for his true love, regardless of having been heartbroken in the past.

After a few years of making waves both in Nigeria and globally, singer and songwriter Ckay has finally released his debut album titled Sad Romance. On the 12-track album is Come Close, a song that features fellow rising star, Ayra Starr. Just as they showed us on Beggie Beggie, the musical chemistry between the two is uncontestable and they brought that same energy to this Naija-style romance song.