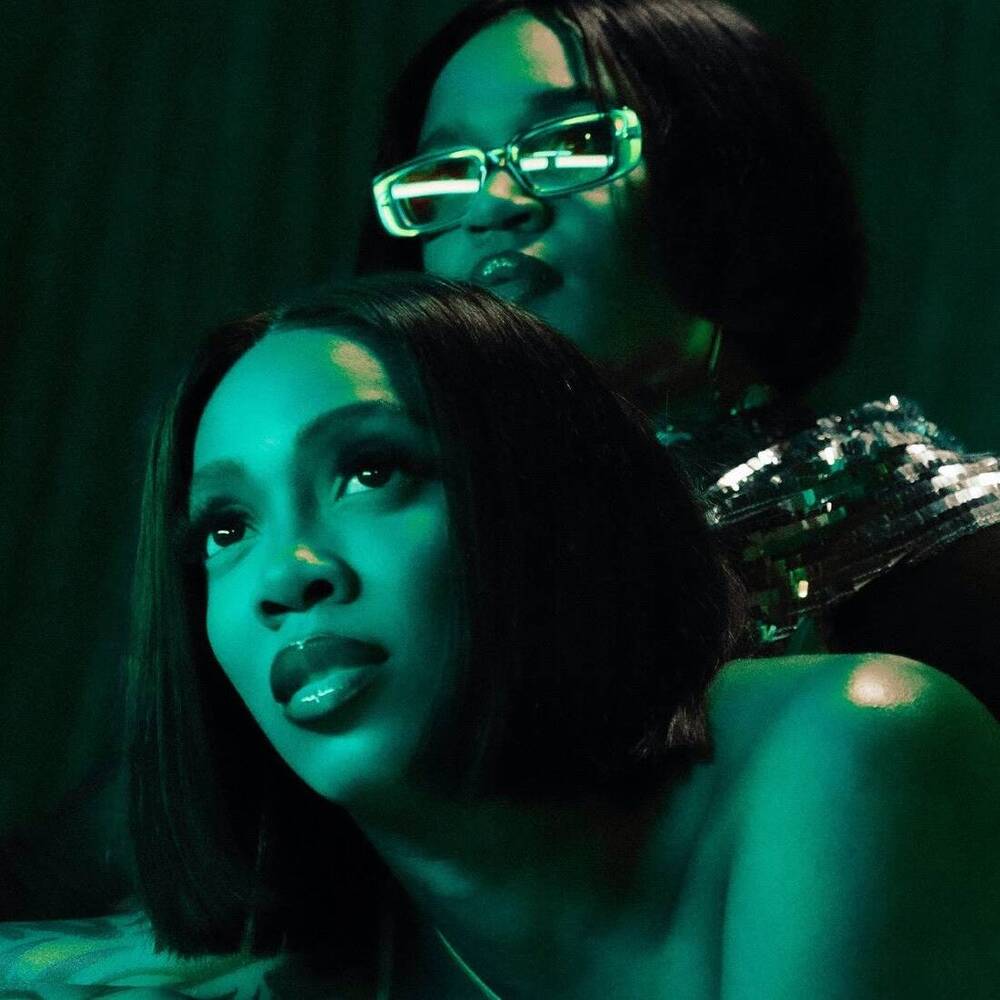 As afrobeat is fast becoming one of the hottest musical genres in the world, Nigerian artists are finding new ways to expand and modernize it. Evidently, this has been done successfully as Nigerian artists has proved so with their releases this week. Tiwa Savage Amaarae

Tiwa Savage and Amaarae have come together for a new single titled, Tales by Moonlight. The song which is produced by Ayodeji Olowu, is taken from Tiwa’s new EP. Tales by Moonlight is a perfect blend of afrobeat, soul, and alternative sounds which showcases Tiwa’s ability to make a cocktail genres.

DMW’s First Lady, Abdulsalam Suliyat Modasola popularly known as Liya has released her debut EP, Alari, and set her starting mark in the mainstream music industry. On this 6-track EP is a Davido-assisted song, Lakiriboto. This is the only song with a feature on the EP, and Liya has shown that she’s just as good in a duet as she is good alone. The singer is here to stay.

Upcoming Nigerian afrobeat artiste and songwriter, Oxlade has finally released his long anticipated EP titled Eclipse. The extended play comes in a package of 4 solid love songs. Off this new project, Oxlade unleashes the masterfully produced track, Incomplete. The song is produced by renowned multi-talented Nigerian music producer, Coublon. On this song, Oxlade sings about how he’s incomplete without the girl he loves as she demands loyalty.

Eclectic Nigerian singer, WurlD returns to the music industry after a brief hiatus with his new song Spunk. Spunk is a calming mid-tempo Afropop song about complimenting a girl. It is one of two tracks which is released on his MWWU EP to mark the beginning of a new music era for him.

Afro-dancehall superstar, Timaya has returned with a new song titled Eff all Day. On this song, he joins indigenous rapper Phyno as they raised the roof while singing about flexing without a care in the world and always choosing enjoyment first. This is the duo’s second collaboration since their 2017 hit song Telli pesin. Tiwa Savage Amaarae