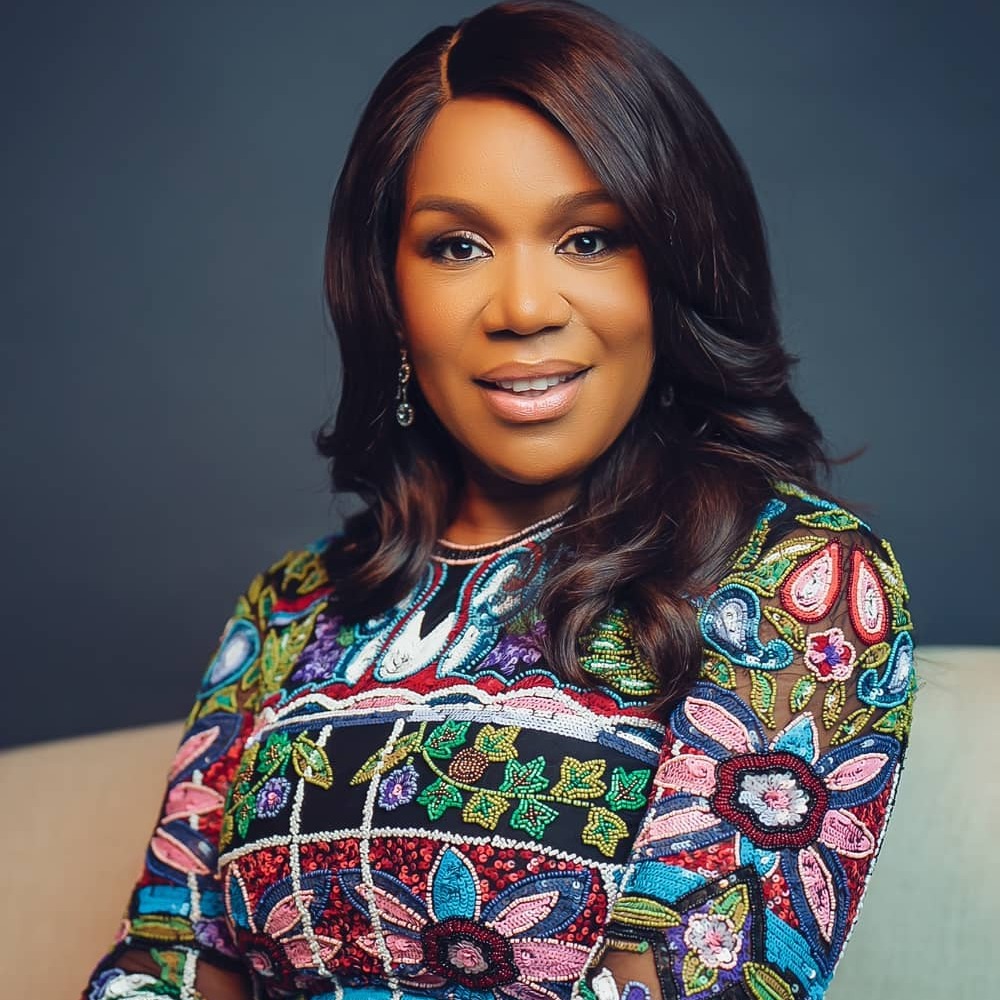 Amazon hires Wangi Mba-Uzoukwu as Head of Content Acquisition, Drake reveals he had COVID, Naomi Osaka suffers defeat. Stay in the know with our Rave News Digest which summarizes five of the hottest global news you need to catch up on, saving you time and energy. Consider it your daily news fix.

Amazon Studios has appointed Wangi Mba-Uzoukwu, M-Net West Africa’s former Regional Director, as its first Principal Head of Content Acquisition in Africa. Confirming her appointment, Mba-Uzoukwu shared the announcement on Instagram detailing some of her immediate duties in the role.

The announcement confirms that the celebrated content strategist will “Define and execute the content strategy for Prime Video in Sub-Saharan Africa, oversee content licensing/ commissioning, selection for US and local film and television as well as build the content acquisition pipeline for local and US/Hollywood content across languages”

Wangi joined M-Net in 2012 as a Regional Manager and has since achieved a number of successes including being the brains behind Africa Magic indigenous channel ‘Africa Magic Igbo’. She also played a pioneering role in the establishment of the Africa Magic Viewers’ Choice Awards (AMVCA). Amazon’s new move is reportedly in line with plans to begin content acquisition in Sub-Saharan Africa.

Drake blames Covid 19 for the ❤️ in his hair growing back and looking like a pair of balls … (pause) pic.twitter.com/dyW9hk4Lym

Drake revealed via an Instagram comment that he contracted Covid-19. His comment was in response to a fan who inquired about the heart-shape etched on his head for the better part of the last year and this year in support of his forthcoming “Certified Lover Boy” album. In a picture of Drizzy inside a recording studio, the heart was noticeably a bit lighter and didn’t look as thick as it does when he usually shows it off. This led to someone commenting, “That heart is stressed.”

Drake will sometimes pop into social media comments to prove he’s lurking, and this was one of those times, as he responded, “I had Covid that shit grew in weird I had to start again. It’s coming back don’t diss.”

3. Cassper Nyovest says SA has a culture of destroying instead of preserving

South African rapper Cassper Nyovest weighed in on the debate regarding Zahara not getting enough recognition. The “Ndiza” songstress has been a hot topic when her first album was finally made available on streaming platforms and the release of her new album “Nqaba Yam.”

Zahara seemed to share the sentiments of a twitter user regarding the lack of being celebrated. She said: “Jay Z said it best: ’numbers don’t lie, check the scoreboard’.”

The Democratic Republic of Congo is set to make sign language its fifth official language alongside KiSwahili, Lingala, Kituba, and Tshiluba.

It will be taught in schools.

The government of the Democratic Republic of Congo plans to make sign language as the fifth official language, adding to Swahili, Lingala, Kituba and Tshiluba. It will be formally taught in schools to help people who rely on sign language to access government services more easily. “It’s a community that for long has been marginalised because of the communication challenges,” DR Congo’s minister for people with disabilities, Irene Esambo, told the press. There have been cases of people dying while seeking treatment because they could not express themselves and others lost court cases because of the difficulty in communicating, according to sign language teacher Nicola Tshilomba.

Sign language experts from different provinces in the country are meeting for the next 30 days to agree on signs to be used so that there is a uniform approach in schools. The government also plans to launch a sign language dictionary. DR Congo has an estimated two million people with sight and hearig disabilities, according to the World Health Organization’s 2012 report.

Wild card @jilteichmann earns the third Top 5 victory of her career with a 3-6, 6-3, 6-3 upset of No.2 seed Naomi Osaka. #CincyTennis pic.twitter.com/DVvmCxHIHx

World number two Naomi Osaka suffered a surprise third-round defeat to Swiss wildcard Jil Teichmann at the Cincinnati Masters. The Japanese star, 23, lost 3-6 6-3 6-3 to the world number 76. “I have high expectations of myself but there was nothing more I could do to win this match,” Osaka said.

Reigning US and Australian Open champion Osaka, who lost in the third round at the recent Olympics in Tokyo, made 41 unforced errors in the match while hitting only 17 winners. She was playing in her first tournament outside her homeland since withdrawing from the French Open in May. The four-time Grand Slam winner went on to miss Wimbledon to take a break from tennis, having experienced anxiety and depression.

100 Years On: Black Wall Street And What Blacks Can Learn From The Tragedy