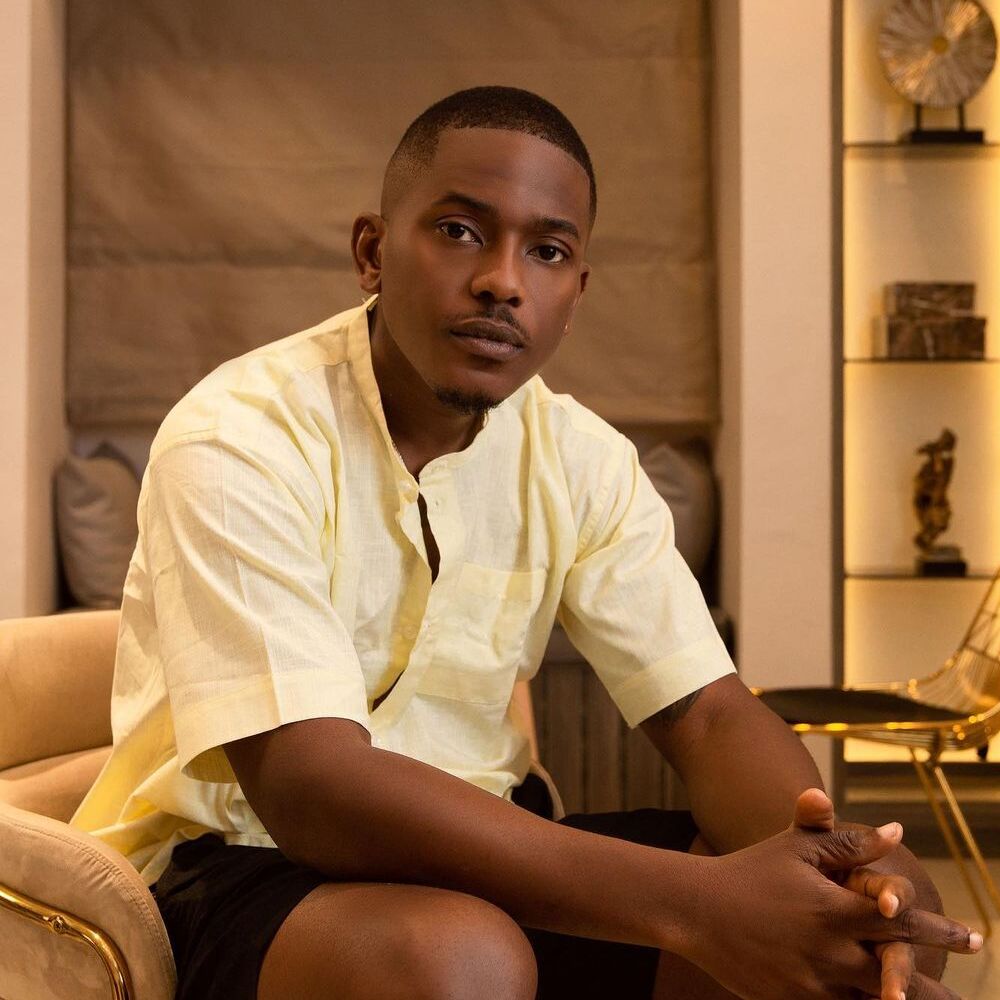 5 Colors That Make You Look Powerful

Timini Egbuson breaks silence over allegations, Jay-Z appoints first Black CEO of Cannabis company, Ronaldo debunks transfer rumor. Stay in the know with our Rave News Digest which summarizes five of the hottest global news you need to catch up on, saving you time and energy. Consider it your daily news fix.

I don commot hand from anything “getting to know you” … everybody dey crase.

Nollywood actor Timini Egbuson has broken his silence over the allegations levelled against him by his ex-girlfriend, Lydia Balogun. Balogun had called out the actor on social media where she described him as a pervert and predator. As a result, he took to Twitter on Tuesday, August 17, to reacted to Lydia’s allegations.

Timini’s post came hours after Lydia made the claims on Twitter. In her post, she had described the movie star as a lover of naïve teenage girls. This is not the first time both parties went at it on social media. In 2020, the duo made headlines after Egbuson was entangled in a cheating scandal.

Shawn “Jay-Z” Carter’s cannabis special purpose acquisition company, The Parent Company, announced on Monday that it had appointed Troy Datcher to serve as the company’s new chief executive officer, effective September 8. Datcher’s new role represents the first time a Black CEO will lead a major public cannabis organization in the US. Datcher joins The Parent Company after a 20-year tenure at The Clorox Company, where he most recently served as the company’s Senior Vice President and Chief Customer Office, and lead the company’s worldwide sales organization.

The Parent Company–California’s leading vertically-integrated cannabis company–has a product portfolio that includes Jay-Z’s cannabis brand Monogram, among several other cannabis brands. Jay is also the company’s chief visionary officer and leads a social equity ventures initiative for the company which is meant to break down the systematic barriers that Black and other minority entrepreneurs face in the industry.

3. South Africa: Prince Kaybee says it is ‘risky’ to support him

You defend me you get blocked by the whole music industry. I’m even scared of going to red carpet events, ba tlo nchesa…

Prince Kaybee has spoken up about the ordeal of his fans. Many of them are being blocked on social media for defending him. As a result, he warned that it is risky to support an outspoken artist like him. Taking to Twitter on Tuesday, the DJ said people defending him on social media led to him fearing to make red carpet appearances.

Prince Kaybee is a celebrity who always has an opinion or two on every topic–whether it be his Twitter wars or his career. In January this year, the DJ spoke about the cost of speaking the truth as an artist.

The World Health Organization (WHO) said it has identified counterfeit versions of India’s primary COVID-19 vaccine, Covishield. The doses were seized by authorities in India and Africa between July and August, a WHO statement said. It also said the vaccine’s maker, Serum Institute of India, confirmed that the doses were fake. The WHO warned that fake vaccines “pose a serious risk to global public health.” It called for their removal from circulation.

Covishield is the Indian-made version of AstraZeneca’s jab and is the most widely used vaccine in India with more than 486 million doses administered so far. Serum had supplied millions of Covishield vaccines to countries in Asia, Africa and South America as part of deals inked with various governments and the global Covax scheme for poorer countries.

Cristiano Ronaldo has criticized media reports linking him with a move away from Juventus. In a post on social media, he didn’t out rightly deny the possibility of a move, neither did he commit his future to the Italian side. But the 36-year-old forward said he was “focused on his work” despite reports linking him with Real Madrid, Paris Saint-Germain, and Manchester City. The Portugal captain called rumors “a disrespect for me as a man and as a player.” He added: “Less talk and more action, this has been my guiding motto since the start of my career.”

Earlier on Tuesday, Real’s new boss Carlo Ancelotti had responded to the rumors in a tweet, dismissing speculation of Ronaldo returning to the Spanish club. “Cristiano is a Real Madrid legend and he has all my love and respect. I have never considered signing him. We look forward. #HalaMadrid,” he wrote.

5 Colors That Make You Look Powerful