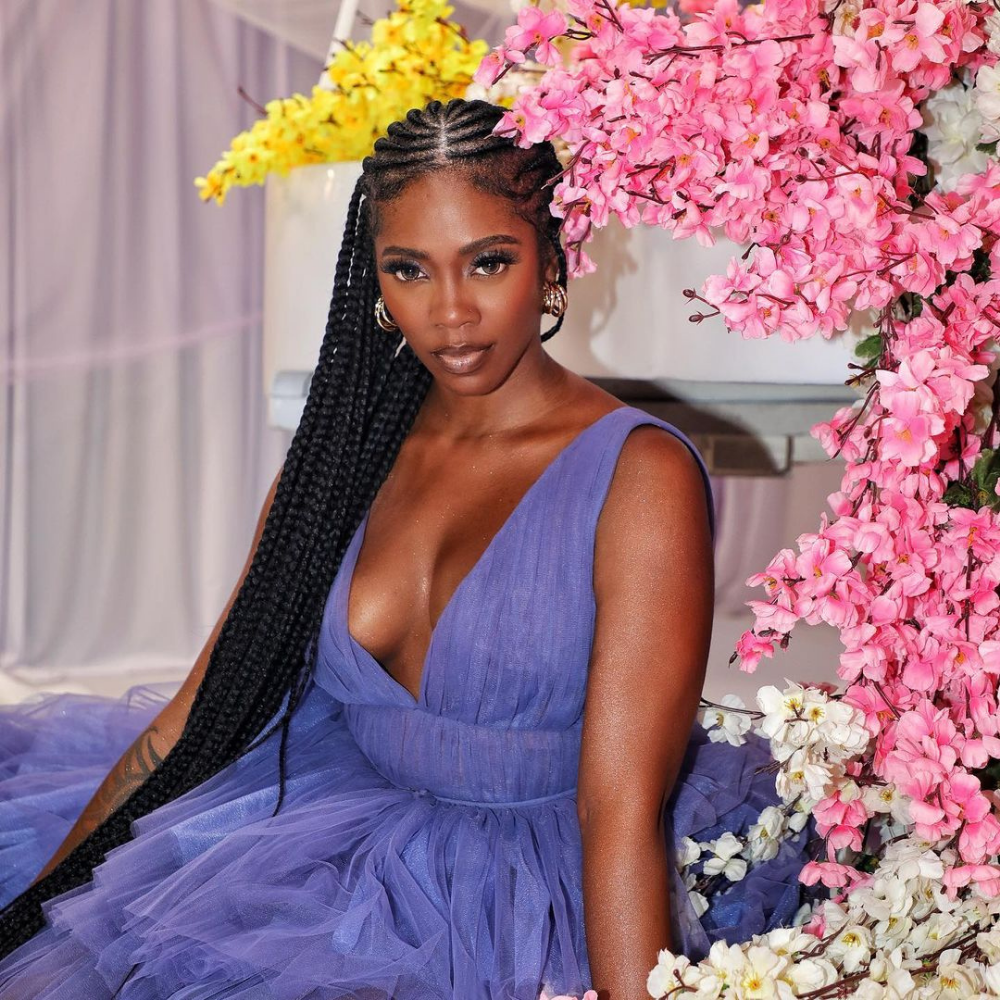 Tiwa Savage announces EP “Water and Garri” release, Jay-Z going into sports betting, Barcelona broke. Stay in the know with our Rave News Digest which summarizes five of the hottest global news you need to catch up on, saving you time and energy. Consider it your daily news fix.

1. Tiwa Savage to release her EP, ‘Water and Garri’ on Friday

On August 14, Nigerian superstar Tiwa Savage announced the release date of her highly anticipated upcoming EP “Water and Garri.” The announcement was first made by Kenyan sensation, Elsa Majimbo who created a video dedicated to the project. The EP is set to be released on Friday, August 20, with several international features including RnB artist Brandy as Tiwa teased last week.

Water and Garri is going to be a follow-up to her 2020 album, “Celia.” Recall that American producer Pharrell Williams praised the EP some months back.

2. Jay-Z applies for sports betting license in New York for his own sportsbook

Just days after Jay-Z and Roc Nation took part in a $325 million investment in the Fanatics sports e-commerce platform, the rapper, along with Fanatics owner and Philadelphia 76ers co-owner Michael Rubin have applied for a New York gaming license. The businessmen intend to form Fanatics Sportsbook. Fanatics, which was recently valued at $18 billion, holds partnerships with most major sports leagues in the U.S as well as multiple apparel companies. Much of that valuation is based on the company’s expected move into the sports gaming world, which is where Jay comes in. Reports say that Jay and Rubin have teamed up with Kambi, which builds software for sports gaming operators.

The New York Gaming Commission will approve at least two of the six groups that have applied, with Jay being the only Black owner and New Yorker in that group. A decision is expected by December. It was also reported that Fanatics Sportsbook will be based in New York City and will have a diverse staff

3. South Africa: Kelly Khumalo encourages her fans to get vaccinated

Kelly Khumalo has taken to her social media to let her fans know she is functioning at 100% after getting vaccinated, and she recommends that people get their jabs as soon as possible. Putting her fun alter-ego to task, the singer encouraged her followers to get their jabs.

Kelly said she’s been off the socials trying to see if she has been negatively affected anywhere since she got the jab, and was happy to confirm all was well with her. “We are open for business, everything is back to normal. Just go and get vaccinated,” Kelly told her fans.

Zambian opposition leader Hakainde Hichilema has been declared the winner of last week’s bitterly contested presidential election. Mr Hichilema defeated the incumbent president Edgar Lungu by a landslide–more than a million votes. It was Mr Hichilema’s sixth attempt at winning the presidency. His supporters have been celebrating on the streets of the capital, Lusaka.

Mr Lungu has accepted defeat and congratulated Mr Hichilema. In a speech on national TV, he said he was committed to a smooth transfer of power, which is expected in the coming days. However, he repeated his claims that the elections were not free and fair. In his acceptance speech, President-elect Hichilema extended an olive branch to his predecessor.

Barcelona president Joan Laporta has revealed the Spanish club is 1.35bn euros (£1.15bn) in debt, describing the situation as “very worrying.” The club’s wage bill currently accounts for 103% of total income. Laporta blames predecessor Josep Maria Bartomeu for the debt, accusing him of leaving a “terrible inheritance.” Extending Lionel Messi’s contract would have made the wage bill accountable for 110% of revenue, which La Liga refused to accept.

Messi announced an emotional exit from the Nou Camp last week and signed for Paris Saint-Germain on a two-year contract. Bartomeu defended himself in an open letter released on Saturday, claiming financial measures he would have put in place had he not been forced to resign in October would have allowed Messi to stay at Barcelona. Laporta described Bartomeu’s letter as “an effort to justify management that is unjustifiable” and “an exercise in desperation”, adding: “They will not escape their doing.”