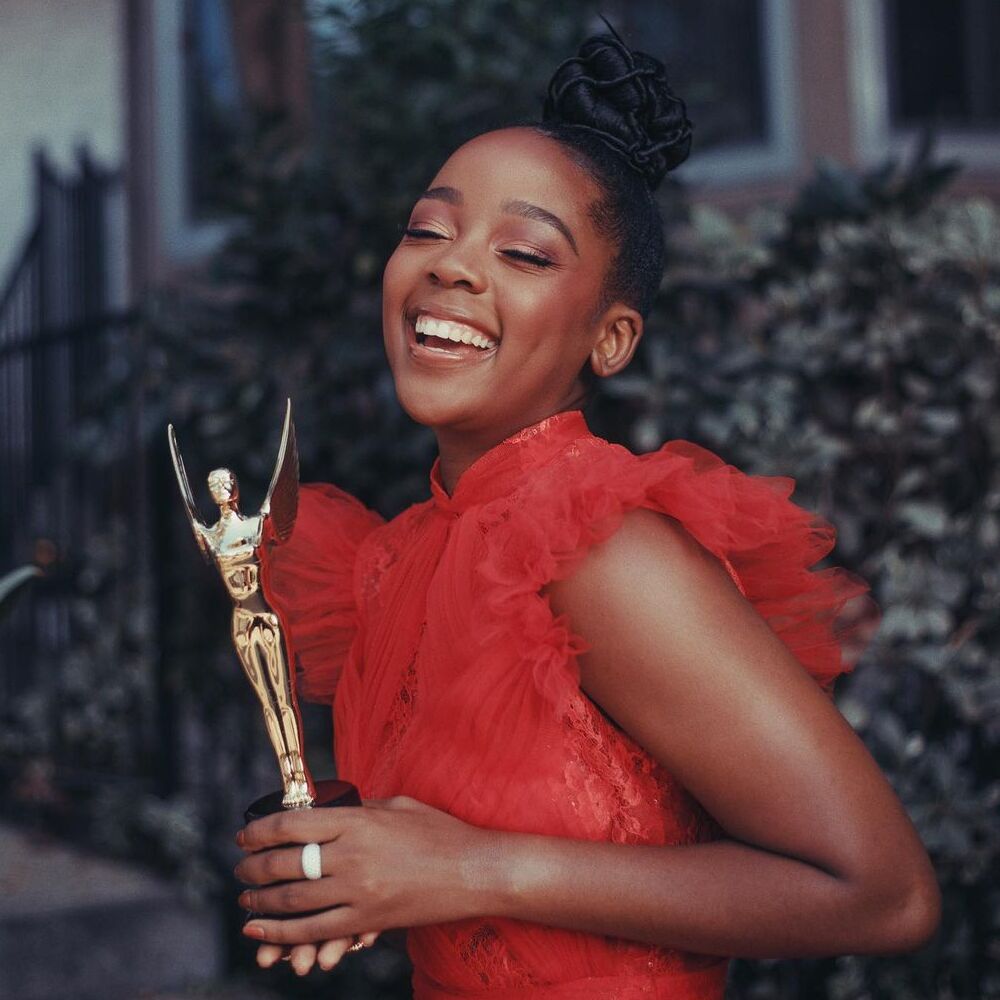 Thuso Mbedu set to appear in Rihanna’s Fenty show, Addy Awofisayo becomes Head of Music at YouTube Africa, Harvey Elliott has surgery. Stay in the know with our Rave News Digest which summarizes five of the hottest global news you need to catch up on, saving you time and energy. Consider it your daily news fix.

Rihanna shared a teaser of the show on her social media pages on Monday which saw several celebrities, including Sizwe Dhlomo and Ayanda Thabethe take to Twitter to react to the exciting news.

It should be recalled that in August, Thuso Mbedu received a TV Breakout Star Award at the Hollywood Critic’s Association awards for her role in “The Underground Railroad.”

On September 13, a new career update was made by YouTube’s Addy Awofisayo on LinkedIn, as she assumed a new role as Head of Music for Sub-Saharan Africa at YouTube and YouTube Music. The British-Nigerian joined YouTube as Manager of Content Partnerships for Africa from CBS in 2018, and was been instrumental in the growth of the video streaming platform on the continent. This position she held until March 2020, when she was promoted to Head of Content Partnerships for Sub-Saharan Africa, a position she held till she assumed her new role. While at CBS, Awofisayo was the Head of Business Development, Content Partnerships and Acquisitions.

Congratulations to Addy Awofisayo on this new feat.

Apple kicked off its fall product event on Tuesday by diving right into lots of product announcements. Here’s what Apple announced: the new iPad and iPad mini, the Apple Watch Series 7, the iPhone 13 and iPhone 13 mini, the iPhone 13 and iPhone 13 Pro Max. The new iPads will go on sale after the event on Tuesday and ship next week. However, the new iPhones are expected to go on sale on Friday, Sept. 17 and ship on Friday, Sept. 24. The Apple Watch Series 7 will ship later this fall.

Apple CEO, Tim Cook, returned to the stage in an empty auditorium to wrap up the event and the company’s announcement, exiting to another montage of beautiful California landmarks. As the tech giant announced these new product models, it did not, contrary to some predictions, release new AirPods headphones.

We are delighted to announce the #2021BookerPrize shortlist! Take a look at our six authors’ reactions below, and read more about the shortlisted books here: https://t.co/WlflFL1jfo pic.twitter.com/alVZGcAKJU

Somali-British novelist Nadifa Mohamed and South African author Damon Galgut are among the six shortlisted authors for the 2021 Booker Prize – a top literary award. Mohamed’s book, “The Fortune Men”, is set in the docks of the Welsh capital, Cardiff, in the aftermath of World War Two. It fictionalizes the story of Mahmood Mattan, a real Somali sailor who was wrongly accused of murder. “The Promise”, by Galgut, follows a white family over the decades from pre- to post -Apartheid.

This is the second year that two African authors made the shortlist. In 2020 works by Zimbabwean Tsitsi Dangarembga and Ethiopian-American Maaza Mengiste were nominated. But the prize was won by British writer Douglas Stuart.

5. Harvey Elliott: Liverpool midfielder has surgery on ankle injury in London on Tuesday

Liverpool midfielder, Harvey Elliott has had a successful surgery on his injured ankle which took place on Tuesday, and he could return to action this season, the club said. Elliott, 18, was carried off on a stretcher during Sunday’s 3-0 win at Leeds after a challenge by defender Pascal Struijk, who was sent off. Liverpool said he suffered a “fracture dislocation” of his left ankle. “The operation was a success so his comeback starts now,” club doctor Jim Moxon said. “We won’t put pressure on him by setting a specific timeframe beyond being able to say with confidence we expect him to feature again later in the season following our rehab programme.”

Elliott’s team-mates were clearly upset by the seriousness of the injury at the time and say they will now rally around the youngster as he recovers. Meanwhile, Leeds have confirmed that they have submitted an appeal against Struijk’s dismissal.