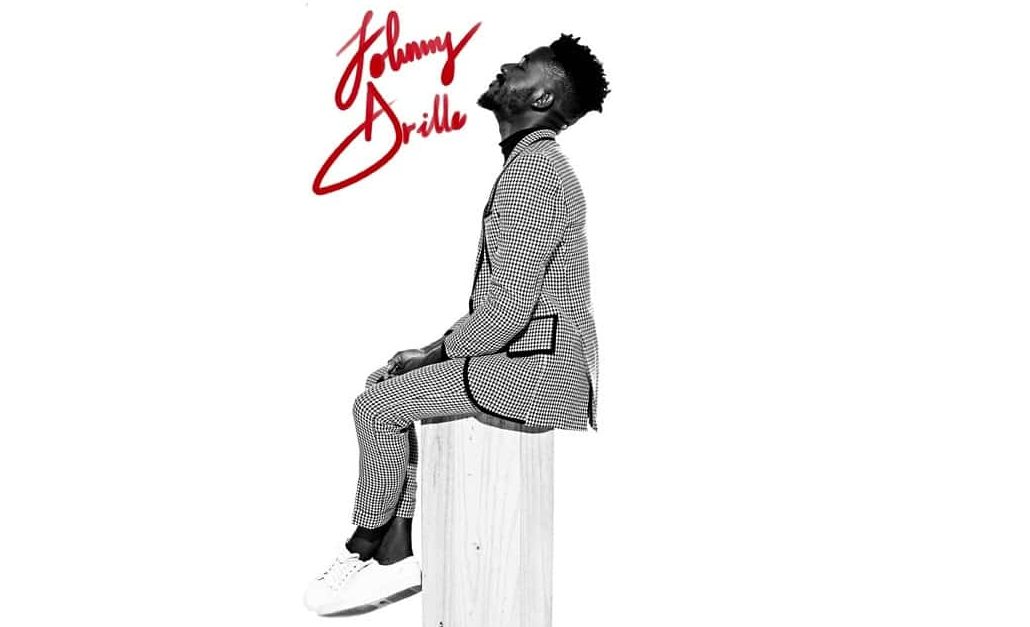 It’s been a great year for the Nigerian music industry. This year, a lot of hidden talents were brought to the limelight. Breakout stars like Rema, Fireboy DML, Joeboy and more got discovered with some already getting international recognition. It’s worthy of note that Zlatan has been the hottest music act bagging the most collaborations in the past eight months.

A multitude of singles, EPs and albums have been released so far in the first nine months of 2019 and among the hottest songs released this year are some beautiful and serenading Nigerian love songs.

We have handpicked some of the most beautiful slow and upbeat Naija love songs we’ve had on repeat this year. From bedrooms to clubs, YouTube to radio, these are the love-focused songs that have won our hearts thus far in 2019.

In no particular order, here are our favourite Naija love songs so far in 2019…

Mr Eazi’s sensational singer and protégé, Joeboy kicked off the year with ‘Baby’, a love song produced by record producer and sound engineer, Dara the Boy. Baby serves as his second single under his imprint and a follow-up to “Fààjí,” featuring label Boss, Mr Eazi.

Earlier this year, Adekunle Gold and Simi got married. ‘Promise’ was released days later as a public declaration of love. Promise is a song about commitment to love and affection and the visuals capture the newlyweds share intimate scenes with snippets of what looks like images from their official private wedding ceremony.

‘Forever’ begins with a chirpy percussive beat that alludes to romance, before Johnny Drille even begins singing, and as his wonderful voice comes on, we are inundated with passionate lyrics throughout the length of the song.

After the success of, ‘Jealous’, one of Nigeria’s biggest songs of 2019, Fireboy blessed fans with another catchy single. ‘What if I say’ is a love song that Nigerians call ‘wash’ because its lyrics is full of appraisals. It is a well composed and produced song which has steadily grown on the Nigerian mainstream media.

On ‘Love riddim’, Nigerian-American singer and actor, Rotimi serves us a perfect Afro-fusion love song perfect to get into the rhythm of love to with your partner, as the name suggests.

Even though it was released last year, Blaqbonez reworked his critically acclaimed song, ‘mamiwota’ with Oxlade and released a video for it in July 2019. Mamiwota is one of the waviest love songs released so far, thanks to the bars and lines he dropped in pidgin and a great assist from fellow newcomer, Oxlade.

Same as Mamiwota, Majesty was released last year but didn’t get the credit it deserves till later this year when the video – featuring Big Brother Naija’s Cee-C – was released. The song is an adulation for an unnamed female who deserves a regal wedding.

On this Wande Coal-assisted song which shares similarities with Drake’s mega-hit, ‘One Dance,’ Amaarae focuses on intimacy and sings about how time makes love bloom. Her soft and low soprano vocals made the song sound so much better.