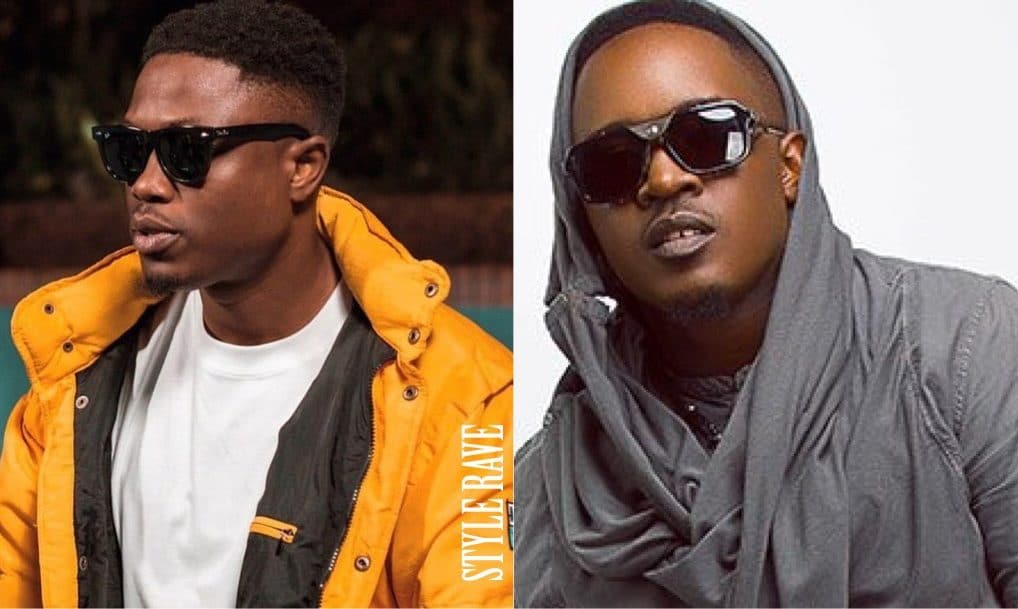 The Latest Nail Trends To Hit The 4th Quarter Of 2019

Just like we say on the streets of the internet, “for every gbas, there is an equal gbos” and that is what has been happening in the musical industry. With the release of the Martell Cypher 2 by M.I Abaga and his crew, Vector went into the studio to release a diss track with his own crew.

These rap artists have sent the internet ablaze as they fire lyrical shots at each other giving their fans a taste of their lyrical prowess. Vector promised a 5 pm release time but this was foiled by M.I Abaga who released Vector’s diss track via his own YouTube channel after distorting the album art.

On a lighter note, Falz is giving us some Loving as he and his new band tries to impress his crush. His afro wig and disco dance was giving us the early 80’s disco vibes and we totally love it!

M.I Abaga in collaboration with Martell, 100 Crowns and TASCK presents the second edition of the Martell Cypher 2019 – The Purification. The song features rap heavyweights Loose Kaynon, A-Q and Blaqbonez. This edition has M.I Abaga saying “We apologise on their behalf… so we return to purify our industry.”

M.I Abaga and the others went hard on the beats but my favourite lines came from M.I as he came for everyone in the rap industry in Africa. He goes:

“I’ll put it like this as long as MI exist, I’m number one and y’all can figure out the rest of the list, Here we go 2 Ghanaians, 3 rappers from SA n, 1 Kenyan rapper can step to me on their best day, As for Naija I give the legend they props, then it’s 4 niggas who did it like me that’s where it stops (for real?)”

Vector and his team took jabs after jabs at M.I Abaga for calling himself African’s number 1 rapper. When rappers start coming at each other like this, you know that the rap industry is about to get interesting.

3. Johnny Drille – Count on you

In the midst of all the diss, there is also a lot of love going around. There are very few musicians who can sing love songs that would make your heart melt; Mavin Record’s Johnny Drille is one of them and his latest single proves that.

Johnny Drille employs Teddy A and BamBam for the video of this love track. In the video, we can see their love journey and even a glimpse of their white wedding – but we haven’t confirmed if that’s a scene from the real wedding or just made for the video. Count On You is one song that is spiced with infectious beats and good lyrical flows. It will make you look for who you will count on!

Gimme Love is the lead single from Seyi Shay’s upcoming EP, which is due in November. Originally recorded with Runtown, the new remix sees the Nigerian singer linking up with American artiste, Teyana Taylor for an afrobeats-inspired take on R&B.

Sweet Boyz Association Presido, Falz comes through to give the girls a sweet “Loving” tune as he takes a break from the heavier, political tone of much of his most recent tracks. As the song’s title implies, the song is all about the Nigerian rapper professing his love to a woman. He sings “If you need some loving, I’ll be at your door.”

The Latest Nail Trends To Hit The 4th Quarter Of 2019

Pempe; An Awakening Of Sisterhood With Seyi Shay