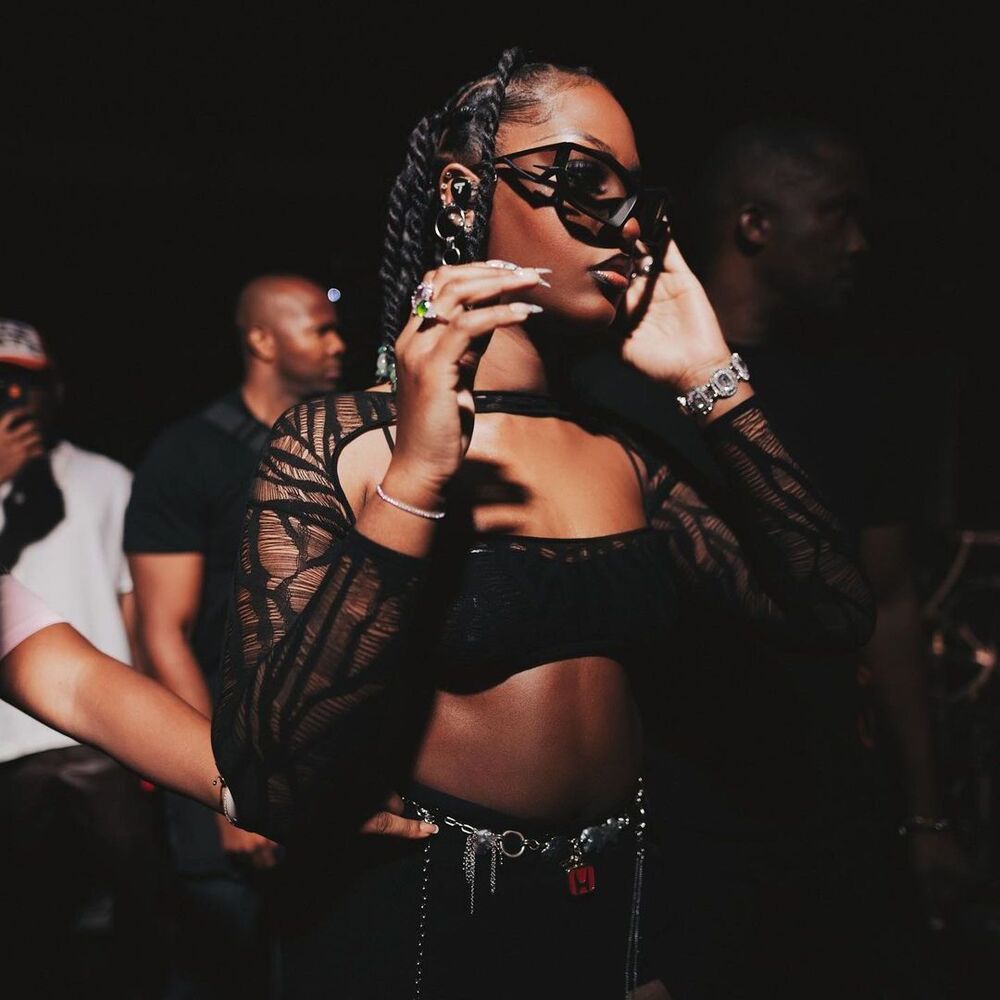 Tems set to receive another RIAA certification for ‘Higher,’ Lil Tjay arrested, Memphis Depay says yes to Atletico Madrid. Stay in the know with our Rave News Digest which summarizes five of the hottest global news you need to catch up on, saving you time and energy. Consider it your daily news fix.

1. Tems set to receive another RIAA certification for ‘Higher’

Nigerian international superstar Tems is set to receive another RIAA certification for her single “Higher.” According to chart news platform Chart Data, Tems’ “Higher” has surpassed over 500,000 units in sales in the United States, thus making the song eligible for an RIAA certification and plaque.

“Higher” was released in 2020 as one of the songs off her EP “For Broken Ears.” The EP is delivering its second RIAA gold record with “Higher” as “Free Mind” received a gold certification in 2022. Since gaining international fame in 2020, Tems has continued to enjoy international patronage.

2. Lil Tjay arrested in New York after police say he had loaded gun in vehicle

JUST IN: Lil Tjay was arrested for gun possession in NY on his way to an Ice Spice video shoot‼️ pic.twitter.com/W52RKTLzwt

On Monday, Lil Tjay was reportedly arrested in the Bronx after police found loaded firearms inside the vehicle he was riding in. According to reports, police say the 21-year-old rapper, born Tione Jayden Merritt, was in a Cadillac Escalade with four friends when authorities pulled them over because of the SUV’s tinted windows and a missing front license plate.

When searching the vehicle during the traffic stop at around 4 p.m., police confiscated four guns prior to arresting Tjay and the four people with him. He and two other people inside the SUV were later charged with criminal possession of a weapon. The Bronx rapper was in his native borough to shoot a music video, as social media posts later revealed. The police bust comes just seven months after Lil Tjay was shot several times during a robbery attempt in Edgewater, New Jersey.

Matheba’s first video, which shows behind-the-scenes footage from her #BonangxSteveMadden collaboration, has over 70,000 views.

Young Jonn has taken to his Instagram to share a snippet of his upcoming single as he seeks to continue his 2022 momentum in 2023. He posted the video on Monday, January 16, on his Instagram account with the caption “Shoutout to my mummy.” The single offers a dancehall rhythm that shows a versatility that will further highlight Young Jonn’s talent as he continues his impressive transition from producer to artiste.

The single will be the star’s first offering of 2023 as he aims to record another chart-topper following the success of “Dada” feat. Davido, and “Xtracool” which reached the summit of Turntable Nigeria 100. The Chocolate City signee had a stunning 2022, which has invariably placed him in the conversation for the 2023 Headies Next Rated prize. There’s no release date yet for the single. However, it’s likely to be released in the coming weeks.

Memphis Depay has no doubts, he’s keen on joining Atlético Madrid since the negotiation started. Personal terms won’t be a problem. ⚪️🔴 #Atléti

The key point of this deal is still about Barcelona and Atléti — not easy to find a solution but talks are still ongoing. pic.twitter.com/kRsUdbxDLc

Barcelona forward Memphis Depay has informed Atletico Madrid that he is willing to join them amid negotiations between the clubs. Memphis is interested in joining Atletico this month, and the club would love to have him, reports say. But because his contract is over at the end of the season, Los Rojiblancos aren’t thrilled with Barcelona’s request for a transfer fee or swap deal for Yannick Carrasco.

Carrasco could help get a deal done by pushing for a move to Camp Nou, and he’s reportedly eager to do so as he seeks a new challenge. Memphis has made just four appearances for Barcelona in all competitions this season. Injuries have played a part, but he’s also down in Xavi’s pecking order after the signings of Raphinha and Robert Lewandowski last summer.

Sweater Weather: 7 Ways To Keep Your Sweaters Looking Good On And Off Season