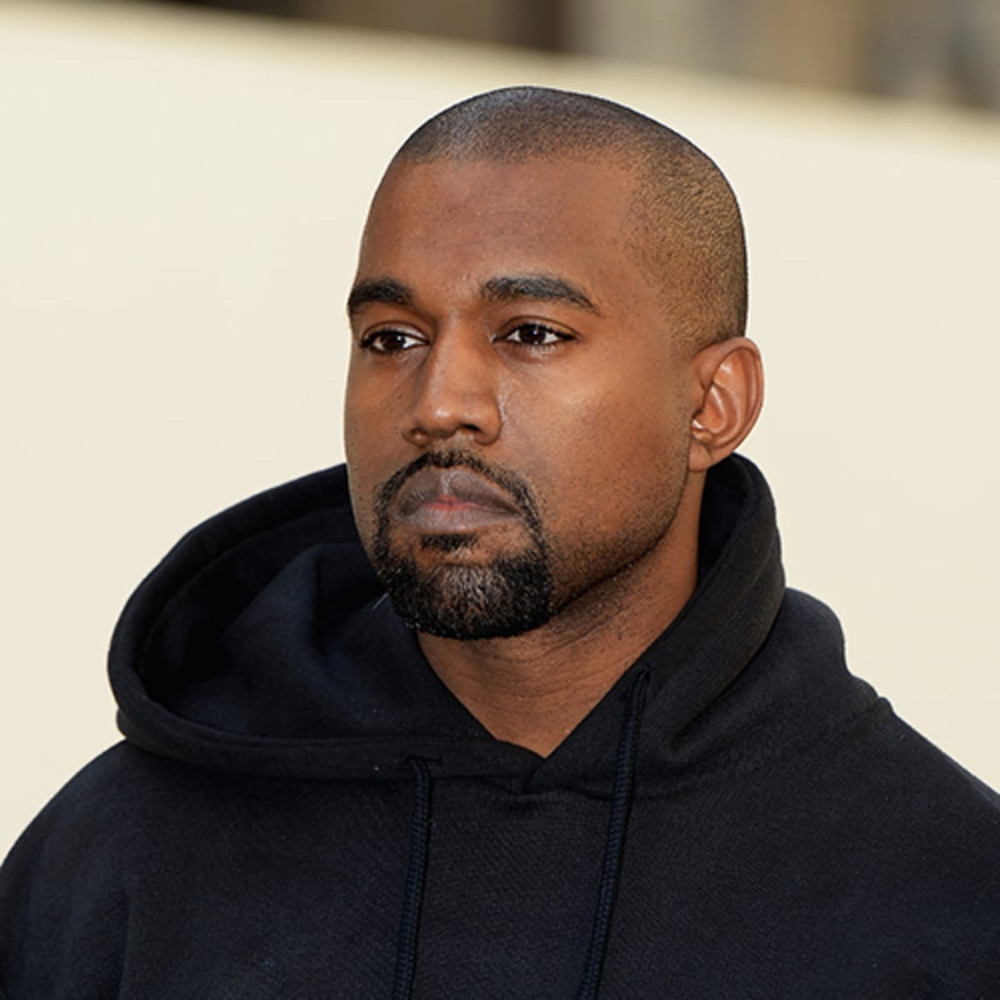 Trail Africa: 4 Tourist Attractions Of The Namib Desert You Should See

Kanye West reportedly remarries, Nigerian artistes win big at AFRIMA, Barcelona wins Spanish Super Cup. Stay in the know with our Rave News Digest which summarizes five of the hottest global news you need to catch up on, saving you time and energy. Consider it your daily news fix.

Kanye West has reportedly taken a new wife, less than two months after finalizing his divorce from Kim Kardashian. The “Bound 2” rapper, who has laid low in recent weeks after several controversies, allegedly tied the knot with Australian architect Bianca Censori, reports say. The couple had a wedding ceremony, but they are yet to file the marriage certificate to make it legal.

According to her LinkedIn page, Censori currently serves as head of architecture for the rapper’s Yeezy clothing brand. She joined the company in November 2020. West and Censori have been spotted around Los Angeles, but the rapper hinted at his romance with the architect back in December. The newlyweds reportedly honeymooned at the luxury resort Amangiri in Canyon Point, Utah.

Nigerian superstars recorded big wins at the 2023 AFRIMA, with Burna Boy, Wizkid, Asake, Adekunle Gold, and Davido taking home different awards. The 8th AFRIMA was held from January 12–15, 2023, in Dakar, Senegal. The award attracted African superstars from all parts of the continent, who gathered in Senegal for the annual ceremony that celebrates the best music from the continent for the year. Nigerian megastar Burna Boy took home the award for Best Album and Best African Act.

A South African court has halted a private prosecution against President Cyril Ramaphosa initiated by former President Jacob Zuma. Ramaphosa had gone to court to try and stop the effort.

Zuma accuses the president of failing to act against a state prosecutor and a journalist for allegedly disclosing his confidential medical records. The interim judgment to halt Ramaphosa’s prosecution now means he will not stand in the dock as an accused person.

4. Dr. Dre is selling his music catalog for over $200 million

Dr. Dre is closing in on a deal to sell some of his musical catalogue for over $210 million‼️💰 pic.twitter.com/IogAGJaxc2

Dr. Dre is reportedly selling a collection of music income streams and other assets in a deal that was pitched for $250 million. According to reports, the assets, which generate around $10 million annually, are being acquired by Shamrock Holdings and Universal Music Group in two separate transactions. Reports also say that the deals are said to be nearly closed and were shopped by the legendary producer’s longtime attorney, Peter Paterno of King, Holmes, Paterno & Soriano. According to a source close to Dre, the deal is confirmed, and the final sale price is likely to be between $200 million and $250 million.

The deal includes Dre’s royalties from two of his solo albums, his share of N.W.A. artist royalties, his producer royalties, and the writer’s share of his song catalog where he doesn’t own publishing, including songs from his debut album, The Chronic. The bundle of offered assets doesn’t include his ownership stake in Aftermath, a label he co-owns with UMG’s Interscope.

Barcelona are Super Cup El Clásico champions. Their first trophy since 2021 and their first without Messi this century. You’re looking at the start of a new era. Xaviball is officially alive. pic.twitter.com/nB4svwbl1K

Barcelona has won the Spanish Super Cup for the first time since the competition was revamped and moved to Saudi Arabia with a 3-1 victory over Real Madrid. Robert Lewandowski, Gavi, and Pedri scored a goal each at King Fahd Stadium in Riyadh on Sunday to give Barcelona its first Super Cup trophy since 2018, and the first since the tournament’s Final-Four format began in 2020 in a lucrative deal for the Spanish football federation.

It was also Barcelona’s first title since former player Xavi took over as the team’s coach in 2021, and since Lionel Messi left for Paris Saint-Germain. This was Madrid coach Carlo Ancelotti’s first defeat in a final since 2014. Barcelona has now won the Super Cup a record 14 times. Madrid has 12 to their name. Kanye West New Wife

Trail Africa: 4 Tourist Attractions Of The Namib Desert You Should See