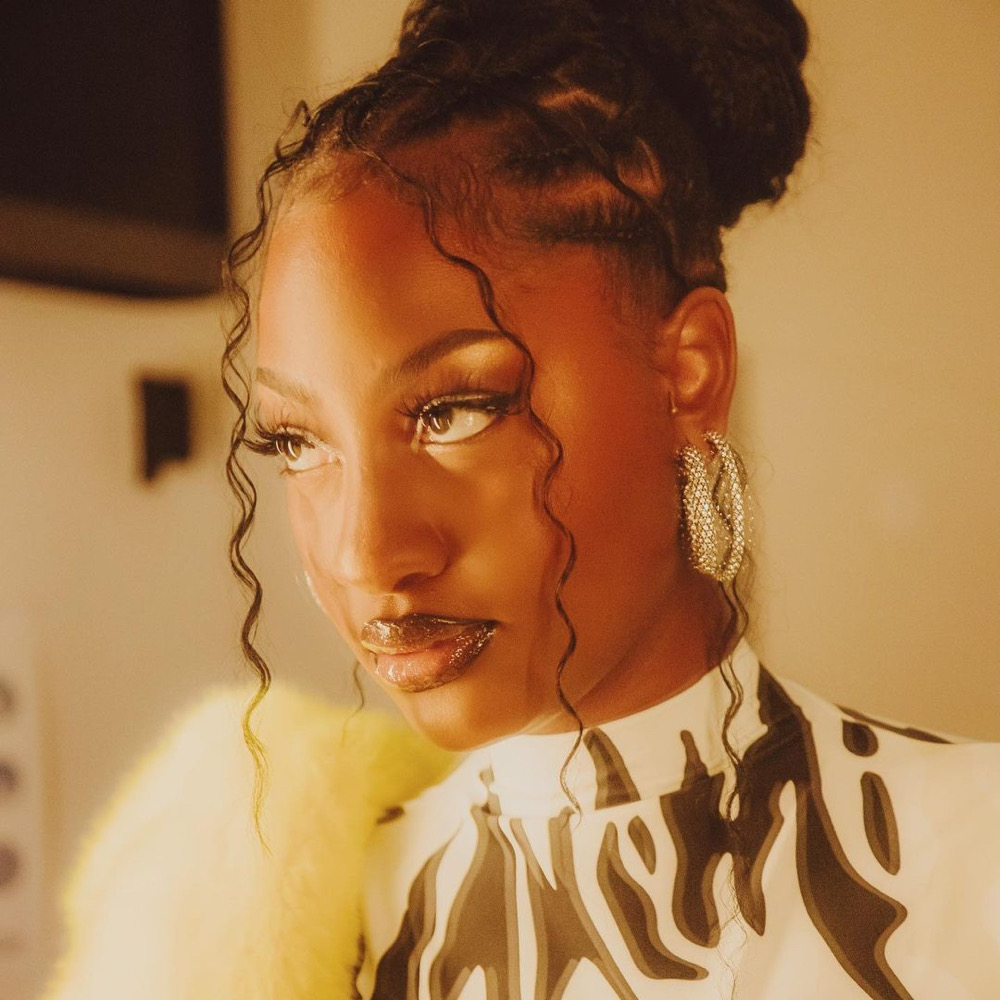 Tems announces Lagos concert, Megan Thee Stallion graduates from college, Max Verstappen wins F1 championship title. Stay in the know with our Rave News Digest which summarizes five of the hottest global news you need to catch up on, saving you time and energy. Consider it your daily news fix.

Grammy-nominated singer, Tems, will on December 26, headline her own concert in Lagos, tagged “A Place Called Orange.” The concert which was originally slated to hold on December 16, will now hold on Boxing Day as the breakout pop star has promised fans an unforgettable experience.

Tems’ Lagos concert is part of the Lovespot festival, Livespot360, which promises music lovers that Tems’ unrestricted expression, freewheeling delivery, and emotional rawness that comes from seeing her perform live will be harnessed and brought to life come Boxing Day.

Renowned rapper Megan Thee Stallion officially has a college degree. Otherwise known as Megan Pete, she graduated Saturday from Texas Southern University, in Houston. She took to Twitter before she took to the aisle, and she created her own hashtag, “#MeganTheeGraduate.”

Megan now has her Bachelor’s degree in Health Administration. She received her diploma alongside graduates from the university’s College of Pharmacy and Health Sciences. The university has created a scholarship fund that is set up in Megan’s name, known as “Thee Megan Fund.” According to the university, donations that are submitted to the page will help other students succeed and graduate.

President Cyril Ramaphosa has tested positive for COVID-19, minister in the presidency Mondli Gungubele confirmed on Sunday night. Deputy president David Mabuza would be taking over “all responsibilities” for the next week, according to a statement issued shortly after 10pm.

According to the statement, Ramaphosa was tested for COVID-19 in all of the four countries he visited on his recent tour to West Africa. It added that Ramaphosa believes his infection “serves as a caution to all people in the country to be vaccinated and remain vigilant against exposure.”

OFFICIAL: Samuel Eto’o has been voted in as the President of the Cameroon Football Federation 🇨🇲. pic.twitter.com/Dv6y2hHH6q

Former international Samuel Eto’o will run Cameroonian football for the next four years after being elected head of the country’s FA on Saturday. The four-time African Footballer of the Year defeated rival Seidou Mbombo Njoya, the fourth vice-president at the Confederation of African Football.

Seven candidates should have contested the elections, but five of them pulled out on the morning of the elections. Eto’o, 40, has promised a wide range of reforms to thrive the sport. The former Barcelona, Inter Milan and Chelsea star has also promised to construct at least 10 stadiums during his mandate.

Max Verstappen wins the #AbuDhabiGP and the 2021 World Championship 🏆

Red Bull’s Max Verstappen snatched his first Formula 1 world title by beating Lewis Hamilton on the last lap of a thrilling season finale in Abu Dhabi — then had to wait while the Briton’s Mercedes team had two protests against the result rejected by stewards. Hamilton had appeared in control of the race and on course for the title himself, despite controversy on the first lap, until a late safety car.

The race was restarted with one lap to go with Verstappen on fresh tyres and Hamilton on old ones and the Dutchman swept by to win. After he stepped off the podium as champion, Verstappen’s celebrations were interrupted by Mercedes’ protests, and he had to wait more than four hours until they could resume, though even then Mercedes indicated they would appeal.