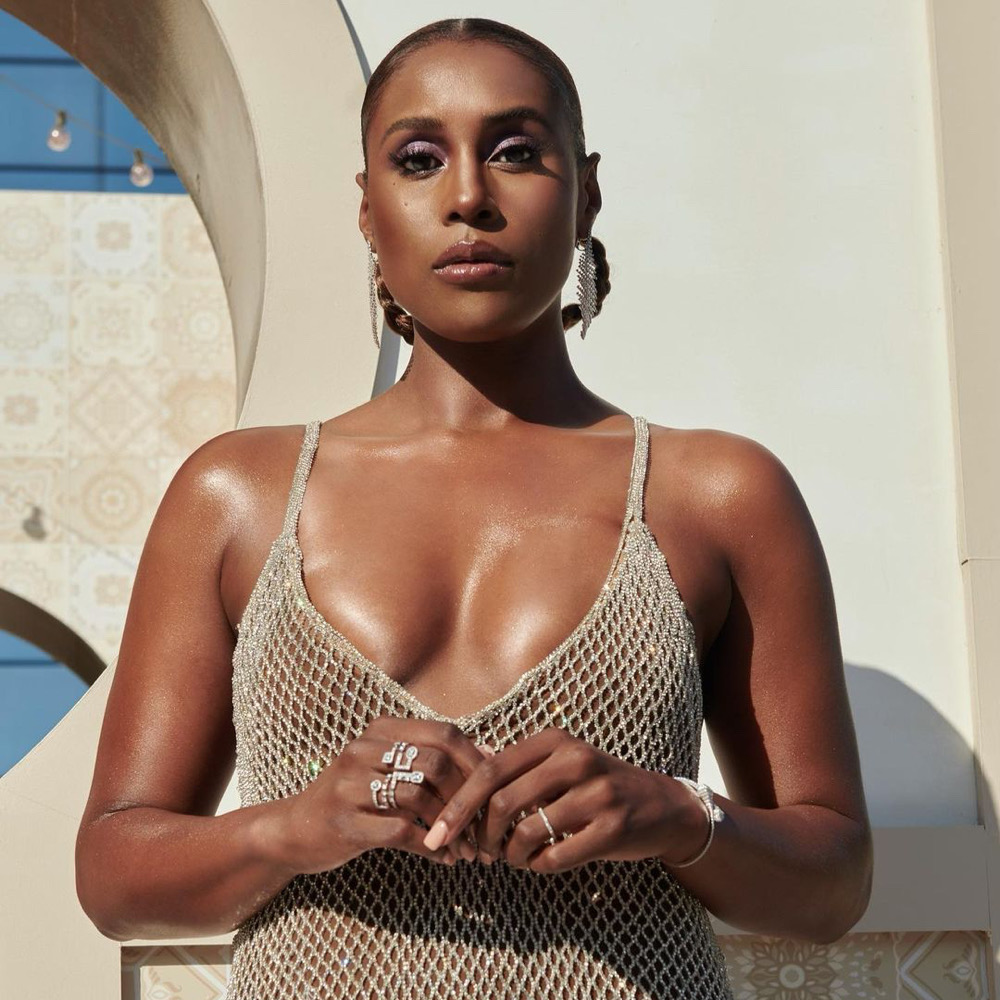 Issa Rae launches new podcast, Harrysong welcomes baby with his wife, AFCON rumor cleared. Stay in the know with our Rave News Digest which summarizes five of the hottest global news you need to catch up on, saving you time and energy. Consider it your daily news fix.

All you “Looking for Latoya” fans, we’ve got something new for y’all! From EP @IssaRae and our fav investigative journalist @TerriJVaughn, a new satirical true crime podcast is born. Check out the full preview at https://t.co/i4QOcCy7JO and listen to all episodes now on @HBOMax! pic.twitter.com/pntFpxZFpB

Issa Rae has a new podcast out and it’s an adaptation from her HBO series “Insecure”. Produced by Rae’s Raedio, Tenderfoot TV, and HBO Max, “We Stay Looking” is a scripted satirical true crime podcast that exposes the corruption of the justice system. The new iteration is the follow-up for the widely-successful “Looking for LaToya” podcast.

In the podcast, citizen sleuth Rose Cranberry played by Terri J. Vaughn “returns to a crime scene vowing to continue her search for missing Black girls after finding the missing LaToya Thompson (played by SZA) in Looking for LaToya.”

Nigerian singer Harrysong has welcomed a daughter with his wife, Alexer Gopa. In a video shared via his Instagram page on Thursday, December 9, the music star is seen in a video call with his wife as she holds their newborn baby.

A visibly excited Harrysong could not hide his joy as he showed off his wife and baby to the person recording the video. Harrysong and Alexer tied the knot earlier in the year at a beautiful wedding ceremony. The music star is already a father of a set of twins with his former partner.

Congratulations to the couple on the arrival of their bundle of joy.

Naledi was a model, television personality and businesswoman best known for her time on The Real Housewives of Johannesburg. She was a full-time cast member during season one. While it has not been confirmed as the cause of death, Naledi opened up about having been diagnosed with stage 2 triple-negative breast cancer in 2019.

Our condolences go out to those she left behind.

4. Nearly half of reported Omicron cases in Africa – WHO

The #COVID19 Omicron variant is reaching more countries in Africa. However, there are signs of hope as emerging data from South Africa suggests that #Omicron may cause less severe illness. https://t.co/pc3yO010BN

Ten African countries account for 46% of Omicron cases reported globally, according to the World Health Organization. It says the majority of these countries are within southern Africa, where scientists are being extra-vigilant for other cases and are analyzing samples to check for changes to the virus.

No coronavirus deaths have been linked to the Omicron variant and travel bans won’t stop the virus from circulating, the global health body says. Getting vaccines into people’s arms will prevent the virus from mutating further, says the WHO.

CAF has rubbished speculation that the 2021 Africa Cup of Nations may be moved away from Cameroon due to the spread of the Omicron variant of COVID-19. Cases of the Omicron variant are expected to be higher in the coming weeks and that has led to the United Kingdom placing several African countries on their travel red list. And speculation in the media claimed that the biennial football showpiece could be shifted, or at worst moved to 2022 FIFA World Cup hosts Qatar.

However, CAF director of communications Alex Siewe stated that allusion is false as the African football ruling body never discussed such possibilities. “We can’t keep spending time dealing with rumors,” Siewe said. Initially, Cameroon 2021 was originally billed to take place between June and July 2021, but that plan never materialized because of the disapproving climatic conditions during that time.

20 Of The Best Looks For All Your Holiday Slay