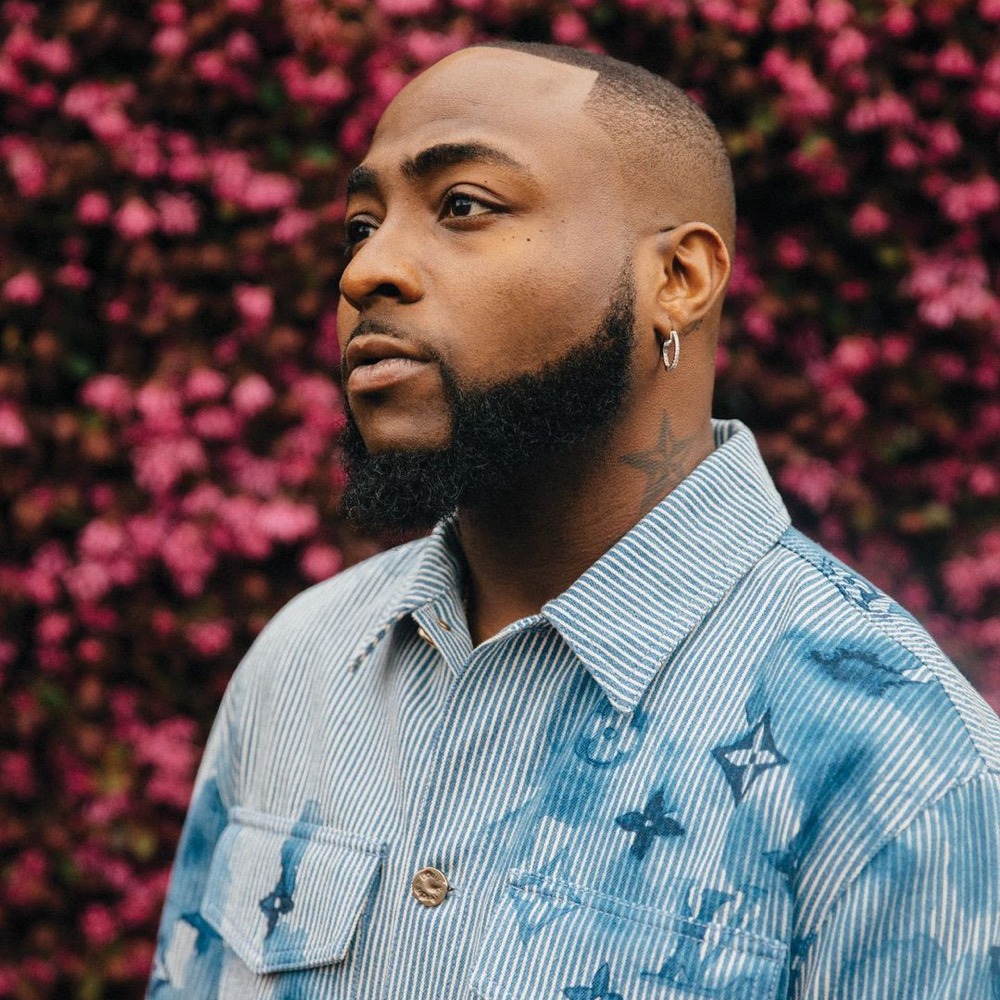 Davido buys himself a Lamborghini, Jussie Smollett found guilty, Martial wants to leave Manchester United. Stay in the know with our Rave News Digest which summarizes five of the hottest global news you need to catch up on, saving you time and energy. Consider it your daily news fix.

1. Davido buys himself a Lamborghini Aventador worth N300M

Davido gifts himself a new Lamborghini for Christmas weeks after buying a Rolls Royce for his birthday pic.twitter.com/wsmPa5ZUP6

Nigerian music star Davido has gotten for himself a Lamborghini Aventador worth N300M. The music star took to his Instagram Stories on Friday, December 10, where he shared photos and videos of his new car. According to the singer, he won’t be buying a new car for a long time.

Davido’s Lamborghini Aventador is one of the sleekest models built by the luxury car brand. According to cars website, Edmunds, a 2020 Aventador goes for between $417,826 – $517,770.

2. Jussie Smollett found guilty of staging hate crime against himself

Jussie Smollett has been found guilty of staging a hate crime against himself. The 39-year-old actor was found guilty on five of the six charges he faced by a court on Thursday. Smollett was convicted on five counts related to giving a false report to police on the day of the alleged attack, and now faces up to three years in prison.

However, he was found not guilty on the sixth count of giving a false report to police at a later date, after the incident in Chicago in January 2019. Smollett will be sentenced at a later date.

Taking to Instagram, the television presenter said she was dreading posting about Naledi’s death because that would make it real. Naledi died on Tuesday. She was a model, television personality and businesswoman best known for her time on “The Real Housewives of Johannesburg.” She was a full-time cast member during season one.

4. Ghana’s COVID restrictions: Unvaccinated must get jabs on arrival

Ghana says that all adult travellers flying into the country must provide proof of full vaccination against Co vid-19, effective from midnight 12 December. Ghanaians abroad are exempt for up to two weeks, but will be required to get jabbed on arrival.https://t.co/a2yuzwAWt3

Ghana is introducing some of the world’s strictest COVID travel rules, by banning any adult who has not been vaccinated from flying in with effect from Monday. There is no option to self-isolate. Ghanaian citizens and residents abroad are exempt for up to two weeks, but will be required to get jabbed upon landing at the airport.

The authorities say they are concerned about a surge of infections over the festive period. Many other countries have avoided an outright blanket ban on unvaccinated arrivals, such as members of the European Union and the United States.

“He just needs to play. He doesn’t want to stay in January and I will speak to the club soon”. pic.twitter.com/R4e5C8T96T

French striker Anthony Martial wants to leave Manchester United, his agent has said. The 26-year-old has started just two Premier League games this season scoring once. He has not featured in either of Ralf Rangnick’s games in charge so far, with the German saying Martial picked up a minor knock in training last week.

Speaking before today’s trip to Norwich, Rangnick was asked about his transfer plans for the January window. “We have to make sure players want to stay here,” he said. “If players are not getting enough game time it might make sense to speak individually. Loan might make sense for some.”