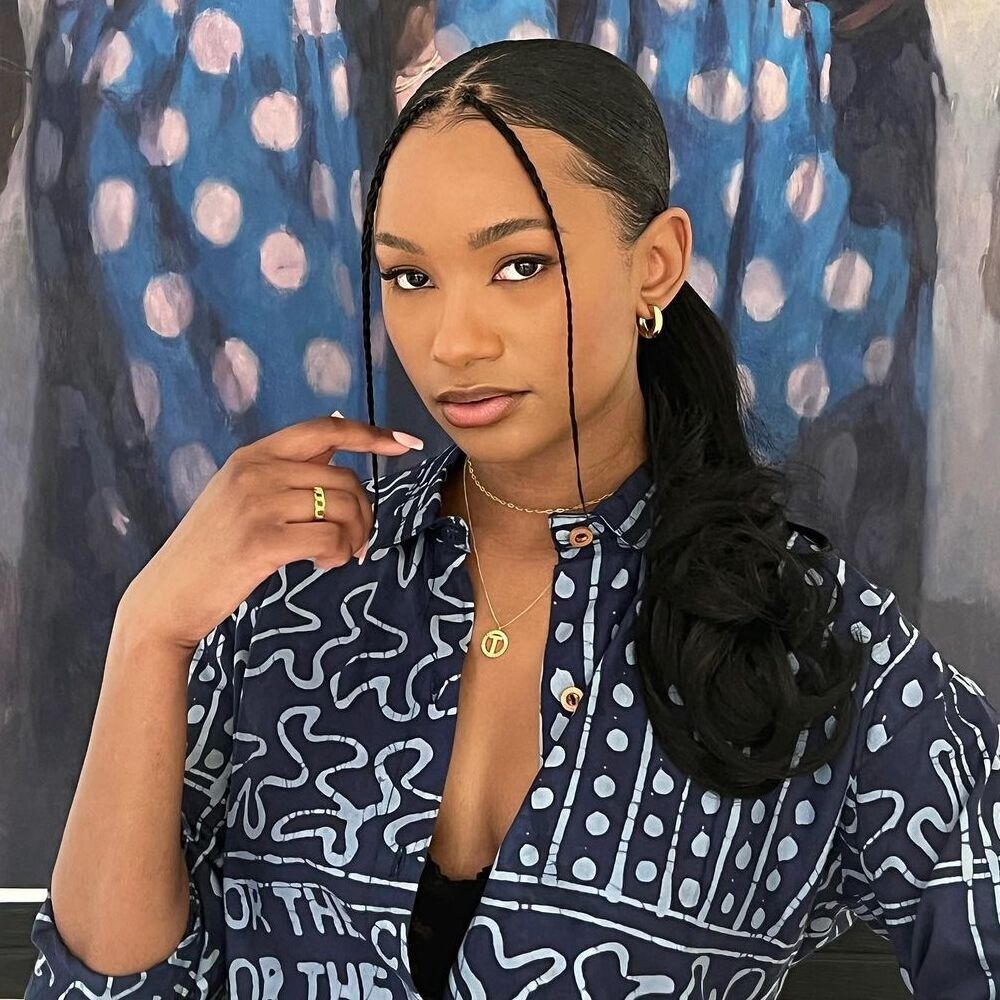 Temi Otedola makes stage debut, Kylie Jenner and Travis Scott split again, Atletico Madrid set price for Joao Felix. Stay in the know with our Rave News Digest which summarizes five of the hottest global news you need to catch up on, saving you time and energy. Consider it your daily news fix.

1. Temi Otedola makes her stage debut in ‘Motherland The Musical’

Actress and media personality Temi Otedola has made her stage debut in “Motherland The Musical.” Directed and produced by Nigeria’s Queen of Theatre, Bolanle Austen Peters, the play was a perfect blend of costuming and storytelling. In the stage play, Otedola acts and sings as Young Hassana, a Fulani girl who must navigate forbidden love amidst the political and social turmoil of 1957 Nigeria.

Set in modern-day Nigeria but making many references to the past, “Motherland” is a fast-paced, educational, and emotional look into Nigeria’s history and the country’s current state. The play features actors like Francis Onwochei, Bamike Olawunmi-Adenibuyan, and Uzo Osimkpa.

News broke on Saturday that Kylie Jenner and Travis Scott had separated. They took separate holidays over Christmas as the reality star headed to Aspen, Colorado, with at least the older of the couple’s two children, but without the rapper. The two continue to be friends and co-parents.

After the celebrity couple was first linked publicly in 2017 and Jenner gave birth to their first child Stormi in February 2018, 18 months later, it was reported they were taking time apart, with multiple sources saying they didn’t expect it to be permanent. Scott and Jenner quarantined together in 2020, and in September 2021, they announced they were expecting their second child, Wolf Webster, who was born five months later.

AKA’s been teasing his upcoming album, “Mass Country,” for several months now. During a recent interview with media personality and entrepreneur Siya “Slikour” Metane, the rapper spoke on his role in leading local hip hop before revealing the album’s release date. The 33-year-old opened the interview by answering Slikour’s question about his dip in musical success over the past few years.

The “Fela In Versace” hitmaker then added that his upcoming album would see him return to the classic sound that made him so popular. He then revealed the “Mass Country” release date. “27th of January, the day before my birthday. 27th of January, ‘Mass Country’. It’s gonna be fantastic.”

Just days after ringing in the New Year, Tristan Thompson’s mom died suddenly of a heart attack at her home in Toronto. According to reports, Andrea Thompson’s “unexpected” death occurred on Thursday, December 5. In a show of support for Tristan, 31, a native of Canada, co-parent Khloé Kardashian joined him on a flight home. The two share a 4-year-old daughter, True, and in August, they welcomed their baby boy into the world.

It was first reported that Andrea went into cardiac arrest and was rushed to a local hospital. The medical staff was unsuccessful in attempting to resuscitate her.

Our condolences go out to the family and friends of the deceased.

Atletico Madrid has set their Joao Felix asking price amid interest from Manchester United and Arsenal. Atletico is demanding a £9.5 million ($10.8m) loan fee for the Manchester United and Arsenal target, with an obligation to buy the Portugal international for £70.5m, according to reports. The 23-year-old moved to the Spanish capital from Benfica in 2019 but is now free to leave having fallen out of favor with manager Diego Simeone.

Erik ten Hag is looking to bolster his forward options at Old Trafford following the departure of Cristiano Ronaldo in November, while Arsenal is also looking for an additional spark as the Gunners look to maintain their lead at the top of the Premier League table. United has already stepped up their pursuit of the attacker and made an opening offer of a straight loan for around £3.5m while committing to cover the player’s agent. Jorge Mendes is understood to have met with Atletico’s CEO, Miguel Angel Gil on Thursday to present United’s opening offer, but the move was dismissed.