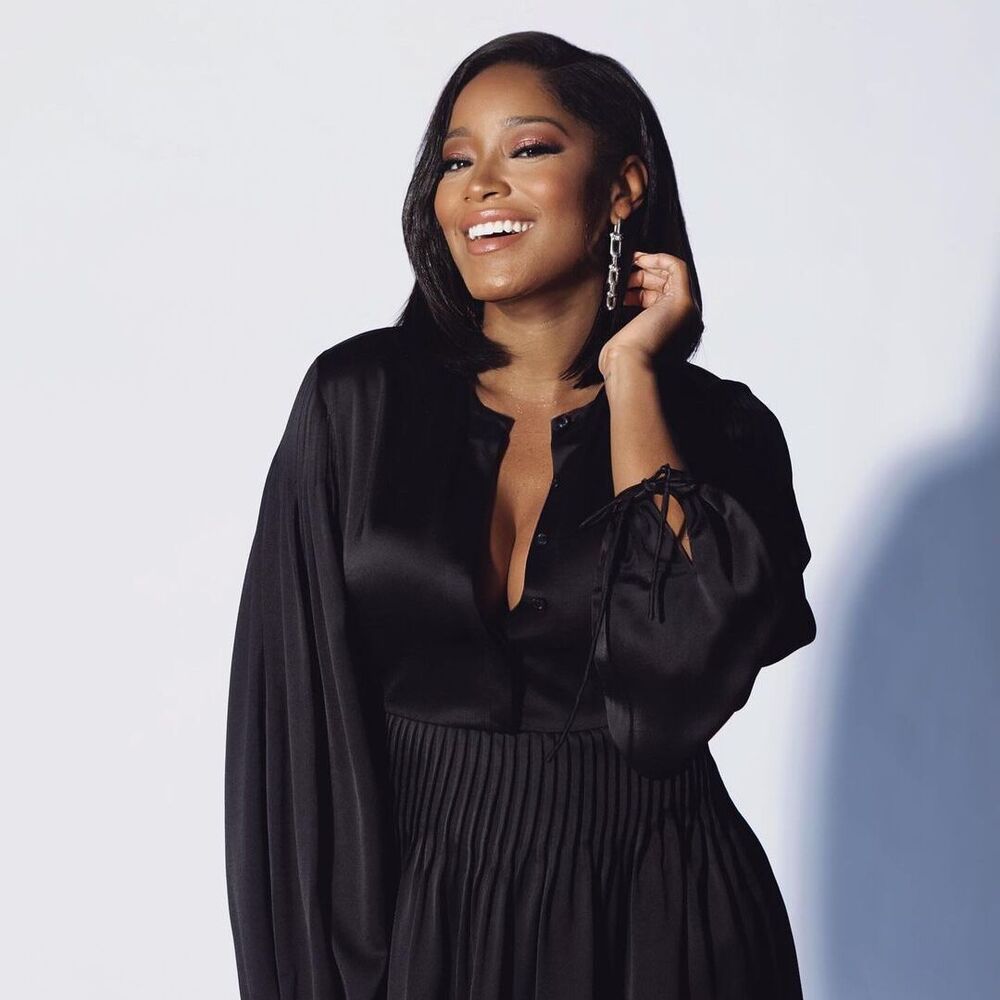 Keke Palmer goes on babymoon, Pheelz teases upcoming single ‘Stand By You,’ Damar Hamlin health update. Stay in the know with our Rave News Digest which summarizes five of the hottest global news you need to catch up on, saving you time and energy. Consider it your daily news fix.

Keke Palmer is ringing in the new year with love, happiness, and plenty of rest as the pregnant actress took to Instagram on Tuesday, January 3, to share highlights from her recent babymoon to a tropical island. “Baby moon was in full [effect],” she captioned footage from her relaxing excursion. “I’m really proud of myself for resting [on] this trip. I am antsy by nature. I love having a schedule, even on vacation. I learned to at least schedule things leisurely so I have something to complete that’s on brand with the theme of the season, which is rest.”

In this season, the multi-hyphenate entertainer shared her plans to relax. “It definitely doesn’t mean my drive and passion will end, just transform and evolve through a different tool,” she insisted. Palmer concluded, “Everything that’s going to come is already in motion. All I have to do is enjoy, be grateful, and reap the benefits of those that came before me. All the sacrifices, all the prayers, and all the power to be intentional and at EASE.”

Nigerian multi-talented artist Pheelz has previewed a new single as he seeks to start 2023 on a high note. In 2022, Pheelz enjoyed a rise in his career as an artist. He was able to deliver two hit singles with “Finesse” feat BNXN and “Electricity” feat. Davido. The music star is set to pick up in 2023 with a new single titled “Stand By You” which he previewed on Instagram on Wednesday, January 4.

The R&B love rhythm takes on a different dimension from the party records he released in 2022. Pheelz has established himself as one of the hottest artists in Nigeria after a fantastic year in 2022 that saw him reach the summit of the chart, perform at the BET Awards, and also gain more listeners across the world.

Waking up to such. speechless! 🙆🏼‍♂️ le re nna ke etsa hanyani 😂 🫡 jokes aside Getting a DM from Drake 🥹🥹 means a lot I don’t even know what to say but am fucken grateful man 🙏🏻🙏🏻🙏🏻 pic.twitter.com/7fhVdOMpSl

On Wednesday morning, Kelvin Momo became the latest African star to be followed on Instagram by Drake, the Canadian rapper who’s built a reputation for scouting fresh new talent on the social media platform. Momo is currently riding the wave of his new album, “Amukelani,” which has been topping charts on Apple Music and Spotify since its release in December.

Momo went to Twitter to share that Drake had also sent him a DM, which read, “You my friend are from another planet. Listen to you like a religious experience.” He tweeted about it saying: “Waking up to such. speechless! 🙆🏼‍♂️ le re nna ke etsa hanyani 😂 🫡 jokes aside Getting a DM from Drake 🥹🥹 means a lot I don’t even know what to say but am fucken grateful man 🙏🏻🙏🏻🙏🏻.” There have been murmurs of Drake dabbling in amapiano since the genre started to become popular across the globe in 2019.

Today is the greatest day of my life because I’ve finally accomplished what I always wanted to do which is giving these kids a chance to be great. Greatness starts with education and foundational education shouldn’t come with financial barriers. pic.twitter.com/glw0dJVzXr

Comedian Michael Blackson has opened his own school in his native Ghana that will offer free tuition to all students who choose to attend. Michael Blackson Academy is located in his hometown of Agona Nsaba. Blackson was present at the ribbon-cutting ceremony on Tuesday, January 3, and shared footage on his social media of the event that featured a tour of the building, live performances, and more.

“Today is the greatest day of my life because I’ve finally accomplished what I always wanted to do which is giving these kids a chance to be great,” he captioned in the post. “Greatness starts with education and foundational education shouldn’t come with financial barriers.” In a Twitter post, Blackson shared his gratitude to his fans, who he said helped make his dream of opening the school come true. He first started construction on the project back in 2020.

Doctors shared Damar Hamlin has made “substantial progress” in the last 24 hours and is able to communicate in writing. This comes days after he collapsed on the field during Monday's game against the Cincinnati Bengals. https://t.co/F6yDKr2kE4 pic.twitter.com/xphDX9SjL5

The Buffalo Bills announced Thursday, December 5 that defensive back Damar Hamlin is showing “remarkable improvement” three days after suffering a cardiac arrest during the NFL Monday Night Football game against the Cincinnati Bengals. “Damar has shown remarkable improvement over the past 24 hours. While still critically ill, he has demonstrated that he appears to be neurologically intact,” the Bills tweeted, citing Hamlin’s doctors at the University of Cincinnati Medical Center, where he’s hospitalized.

Hamlin’s father, Mario, addressed the Bills in a Zoom call, which gave them the latest on his progress. His agent, Ronald Butler, told the press that Hamlin, 24, was awake and able to grip the hands of relatives waiting at his hospital bed. On Tuesday, Hamlin’s uncle, Dorian Glenn, told the media that his nephew suffered lung damage after making a tackle and collapsing seconds later on the field.

He was showing improvements Tuesday night, as doctors were able to decrease the amount of oxygen he required from a ventilator from 100 percent down to 50 percent. Glenn also said Hamlin’s heart stopped before medical professionals resuscitated him on the field, and it stopped a second time at the hospital.

Okay, Bye! 10 Red Flags To Watch Out For On A First Date