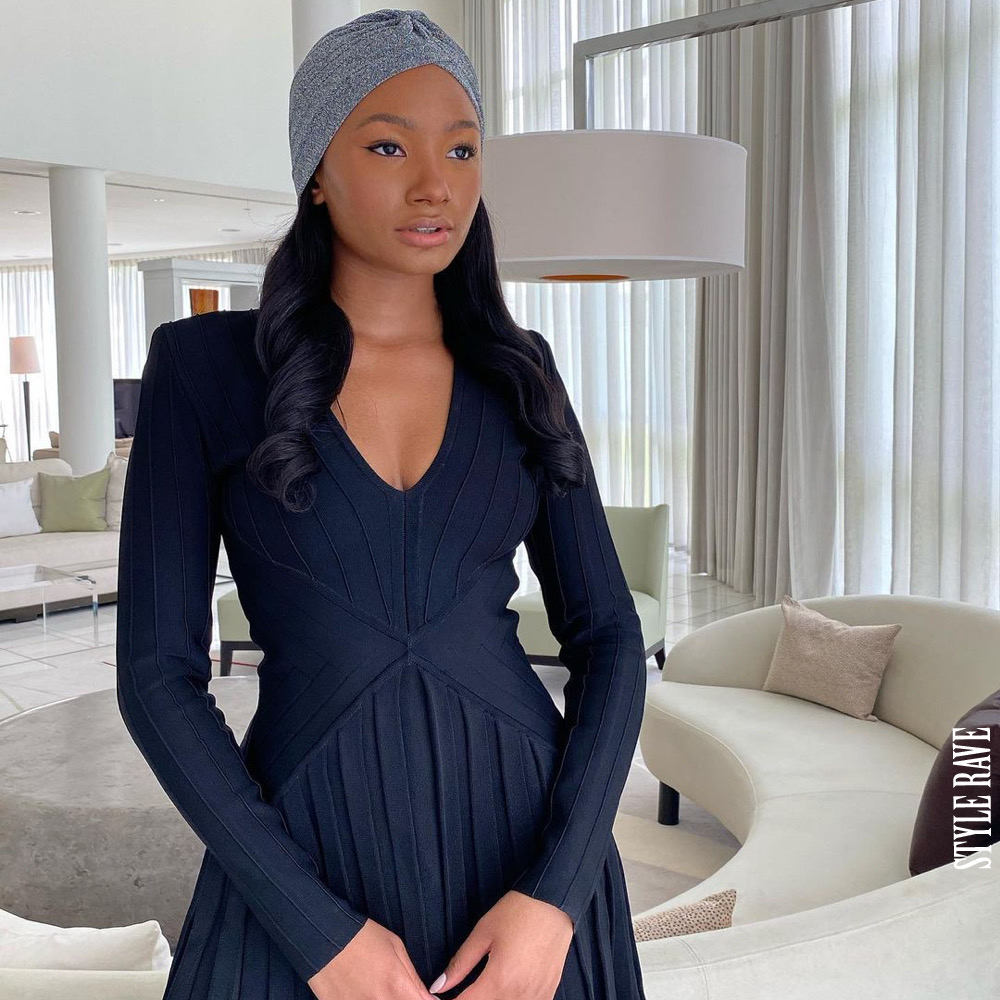 Women Didn’t Always Have The Right To Vote: Here’s Why You Shouldn’t Miss Your Chance

Temi Otedola makes acting debut on Citation, Maxine Waters slams Black Trump supporters, Ryan Sessegnon racially abused. Stay in the know with our Rave News Digest which summarizes five of the hottest global news you need to catch up on, saving you time and energy. Consider it your daily news fix.

Temi Otedola has opened up on playing her debut film role in Kunle Afolayan’s Citation movie. The fashion influencer revealed that playing the principal character in the upcoming feature film was an honor due to the message it will pass on to its audience. She shared her thoughts at the exclusive premiere of the movie which premieres on Netflix on November 6, 2020.

Reacting to Citation, Temi Otedola shared: “This movie is more than entertainment. The heart of this movie is a message to the world and I just feel so blessed, honored, grateful to bring this character, Moremi Oluwa to life. For many months, she lived within my heart and it is even hard till this day to separate the two of us. I hope I was able to be a vessel for countless of girls in this country who will not get the chance to tell their story. That is the heart of ‘Citation’ for me.”

Citation follows the story of a postgraduate student who gets sexually harassed by her lecturer.

Congresswoman Maxine Waters is not here for black people who support Donald Trump. While talking to radio host Joe Madison on SiriusXM UrbanView on October 30, Waters said, “Any of them showing their face, I will never ever forgive them for undermining the possibility to help their own people and their own communities. It is absolutely unconscionable.”

She continued, “I don’t know why they would be doing it. I don’t know what’s on their minds, but if we don’t turn out this vote and turn it out huge, this man could end up winning again. And this country would go backward.”

Ugandan opposition presidential candidate Bobi Wine was arrested on Tuesday after handing in his nomination papers to the election body, his party’s spokesman said. Wine, 38, a musician turned politician whose real name is Robert Kyagulanyi, aims to end Yoweri Museveni’s more than a third of a century in power, which makes him Africa’s third longest-ruling president. Elections are scheduled for February next year.

“They (police) used a hammer and broke the windows of his vehicle and forcefully dragged him out … they bundled him into their own vehicle and took off,” Joel Senyonyi, spokesman for the National Unity Party, said, adding he did not know why Wine was arrested. 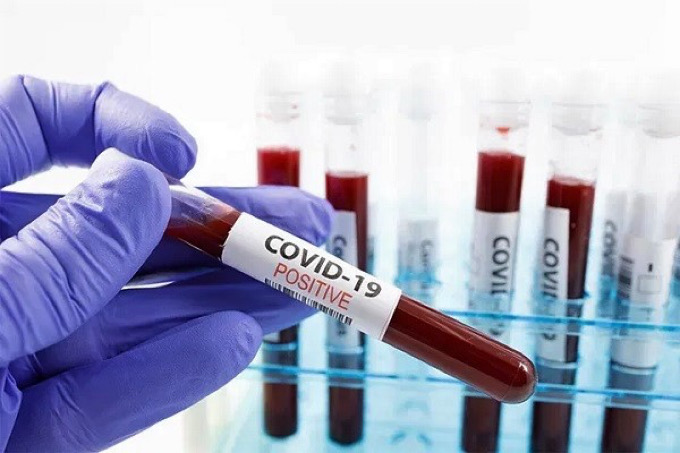 The active Coronavirus (COVID-19) cases in Ghana is going up again recording a total of 620 cases as of November 2, 2020. Following an initial decline in the number of active cases over the past few weeks, Ghana has been recording a steady rise in cases. According to recent figures from the Ghana Health Service (GHS), Ghana, as of October 29 had confirmed 48,200 positive cases of COVID-19 since the outbreak of the disease in March 2020.

The number of recoveries/discharge had also increased to 47,260, while the number of deaths remained at 320.

Tottenham winger Ryan Sessegnon says he is “not even surprised anymore” after receiving racist abuse on social media. England Under-21 international Sessegnon, who is on loan at German side Hoffenheim, posted an image of the racist messages on his Instagram story on Monday. Sessegnon, 20, described the abuse as “unbelievable” and “disgusting.”

Spurs said, “everyone at the club” is with Sessegnon and Hoffenheim also posted a message of support. “We are proud of the rich ethnic diversity that exists across our communities, fans, staff, and players,” Premier League club Tottenham posted on social media. “We are driven by inclusion and equality for all and nobody should have to endure such repulsive abuse.”

The account that sent the racist messages to Sessegnon, who also plays at left-back, has since been removed from Instagram.

The Best Beauty Looks Reflected The Varieties Of Black Beauty

Women Didn’t Always Have The Right To Vote: Here’s Why You Shouldn’t Miss Your Chance