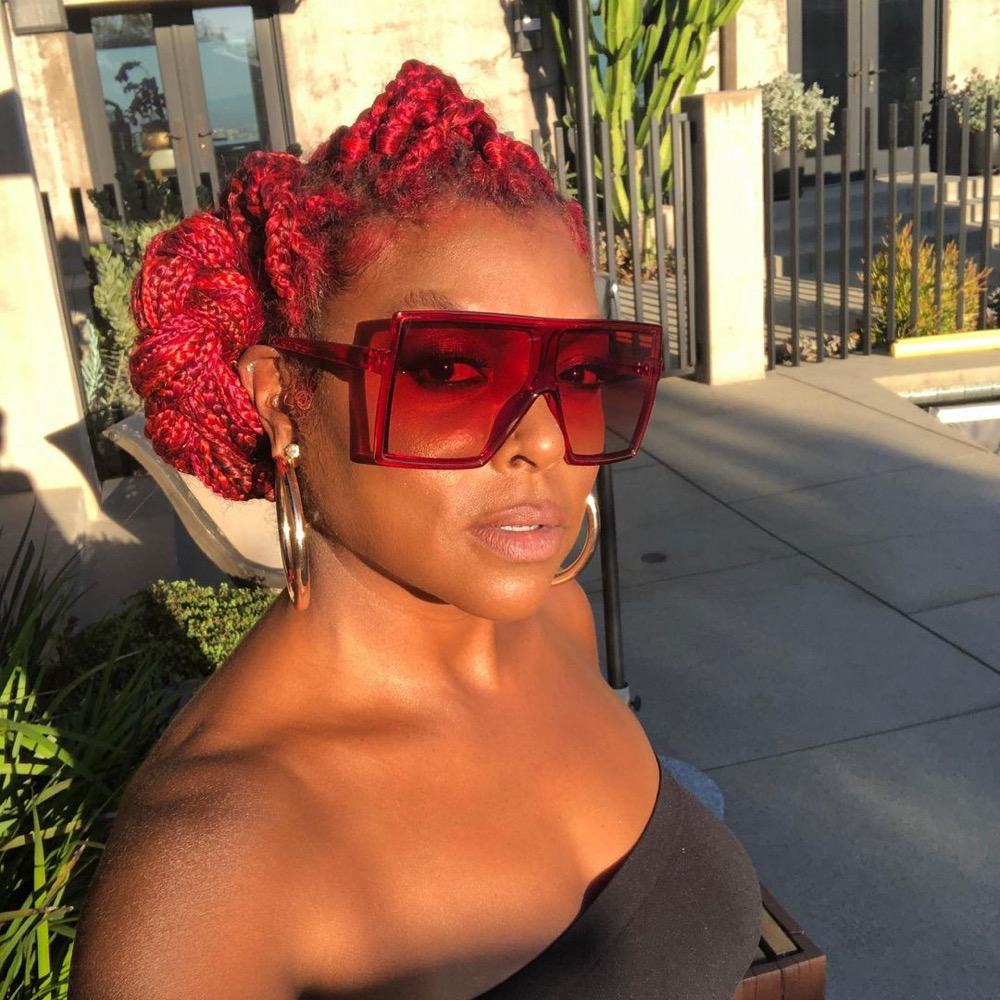 Taraji P Henson to start a show which centers on mental health, Davido loses bodyguard, Breakdancing added to Olympic sports. Stay in the know with our Rave News Digest which summarizes five of the hottest global news you need to catch up on, saving you time and energy. Consider it your daily news fix.

Golden Globe-winning actress, Taraji P Henson with her best friend and mental health non-profit leader Tracie Jade, will co-host a new biweekly Facebook Watch show, “Peace of Mind with Taraji” which premieres on December 14. Henson and Jade will interview celebrities, experts, and everyday people on the show to bring awareness to mental health issues, specifically those affecting the Black community.

The mental health show is a direct product of Henson’s foundation run by Jade – the Boris Lawrence Henson Foundation, named after her father, who struggled with mental health. The pair have been best friends since seventh grade, and have seen each other cope with mental health issues of their own.

2. Nigeria: Davido mourns the death of his personal bodyguard, Tijani

On Tuesday, the news of the death of Davido’s personal bodyguard Ogbeide Tijani Olamilekan, 36, also known as TeeJay hit the internet. It was reported that Teejay who had been ill for a while died in the early hours of Tuesday, December 8, 2020.

Davido confirmed Teejay’s death on Wednesday, on his social media pages and he expressed his sadness over the death. “please tell me I am dreaming … my Tj gone ? What imma do without you uncle Tj ehn … 11 years you did all for me .. put me before you at all times …” Taraji Henson Mental Health Show.

Our condolences go out to the Ogbeide family and friends.

3. South Africa: ‘This Is Not A Burial, It’s A Resurrection’ in the running for Golden Globe nomination. Taraji Henson Mental Health.

The Mosotho film, “This Is Not A Burial, It’s A Resurrection” has been long-listed for a Golden Globe award in the category, Foreign Language Film. The film stars late South African screen legend Mary Twala and is a haunting tribute to land, community, and ancestry. This is the first time a Mosotho film has been submitted for this prestigious accolade.

This year 138 foreign language films were eligible for the award. Most of the submissions have been viewed via digital links instead of physical screenings due to the COVID-19 pandemic. “This Is Not A Burial, It’s A Resurrection” is the first film from Lesotho, made by a Mosotho filmmaker, to screen at an international festival. Directed by Lemohang Jeremiah Mosese, the film was viewed by critics as one of the best at this year’s Sundance Film Festival, where it premiered in January.

The Economic Community of West African States (ECOWAS) has commended Ghana for conducting a peaceful election on Monday, December 7. A joint statement issued by ECOWAS, African Union, and the United Nations Office for West Africa and the Sahel (UNOWAS) also urged political stakeholders and citizens to exercise patience and remain calm even as the Electoral Commission was yet to announce the final official results. Taraji Henson Mental Health Show.

The statement also urged the two leading political parties; NPP and NDC, to respect the spirit and letter of the Peace Pact they signed on December 4 and ensure that the peace of the country was preserved.

5. Breakdancing to debut as an Olympic sport in 2024 Paris games

It was reported on Monday, December 7, that the International Olympic Committee has added street dance battles to the medal events program for the 2024 Paris Games. The move was made, in part, to attract younger viewers. Skateboarding, sport climbing, and surfing were also confirmed by the board as medal events at the Paris Games.

Breakdancing has come a long way since its beginning in the Bronx during the early 1970s. It was particularly popular among Black and Puerto Rican communities.