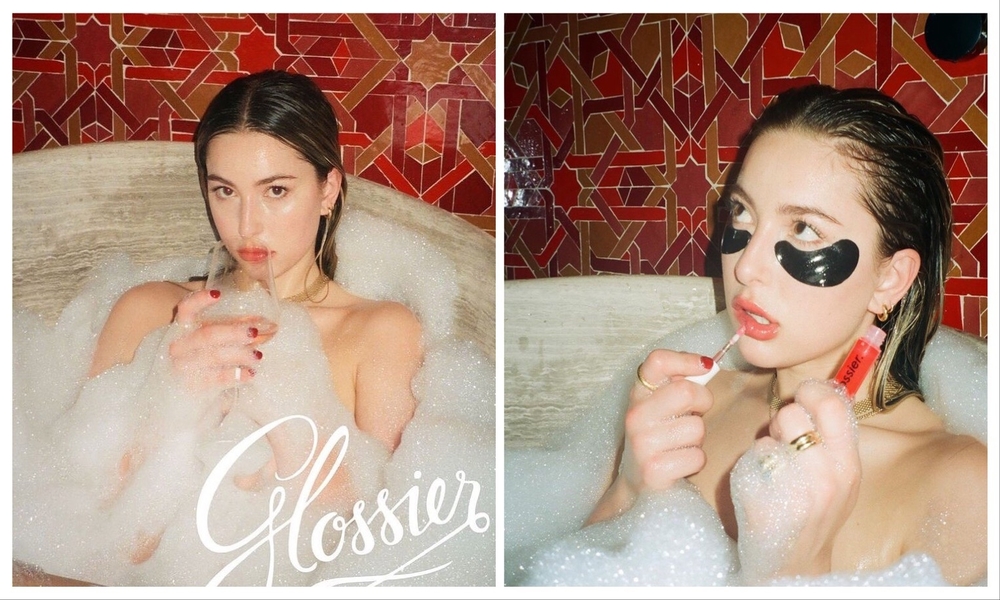 In 2011, we were all hit with the tragic news of the demise of one of the greatest men the tech world would ever see, Steve Jobs. His legacy would forever live on. While there’s a lot to say about this legend, the focus today is on Steve Jobs’s daughter, the 22-year-old Eve Jobs, who has been well tucked away from the spotlight all these years.

The third of Steve Jobs’s three daughters (the first, Lisa Nicole Brennan, was born through his relationship with Chrisann Brennan and the second, Erin Sienna Jobs, to him and his wife Laurene Powell) Eve recalled her love for ponies began after her parents put her on a horse when she was two but only started horse riding professionally at six and the hard work is finally paying off.

In recent times, Eve has made headlines for her pony riding skills. In fact, Horse Sport ranked her the fifth-best rider in the world under age 25.

Her equestrian skills, which she combines with her studies, show that Eve’s one smart apple––no pun intended. “While school definitely can be challenging at times to fit in with the horses, I am a huge advocate for doing both. I think not only does it allow me to explore different academic passions, but it has also pushed me into developing serious time management, communication, and work ethic skills that have been instrumental to my growth and success in both areas of my life.” She says.

Last week, the Stanford University student took to her Instagram page to announce her debut modeling appearance for Glossier’s holiday campaign with the caption “Biggest thanks to @emilyweiss & everyone at @glossier! Go check out the collection 🖤.”

Eve stars alongside “Euphoria” actress Sydney Sweeney and “RuPaul’s Drag Race” runner-up Naomi Smalls for this campaign. With a sexy yet innocent appeal, the budding model owned the role as she oozed professionalism to the surprise of many, considering it’s her first major modeling job.

She was photographed in a bathtub with nothing but jewelry, Glossier lip gloss on, and because self-care is a must, she topped it off with a glass of wine. The other image was of the model applying a $14 red Glossier lip gloss while wearing an under-eye mask. Still, all we see is a confident model partnering with an inclusive brand to make every regular person in these streets feel beautiful in their skin.

Earlier this year, her mother Laurene Powell announced that her children wouldn’t be inheriting a dime from her billion-dollar fortune. This revelation might have been the driving force Eve needed, or maybe not. We don’t know the nitty-gritty of it all, but one thing we’re sure of is that Steve Jobs’s daughter, Eve isn’t just a pretty face but is also driven and focused in her own right. We can’t wait to see more of her.