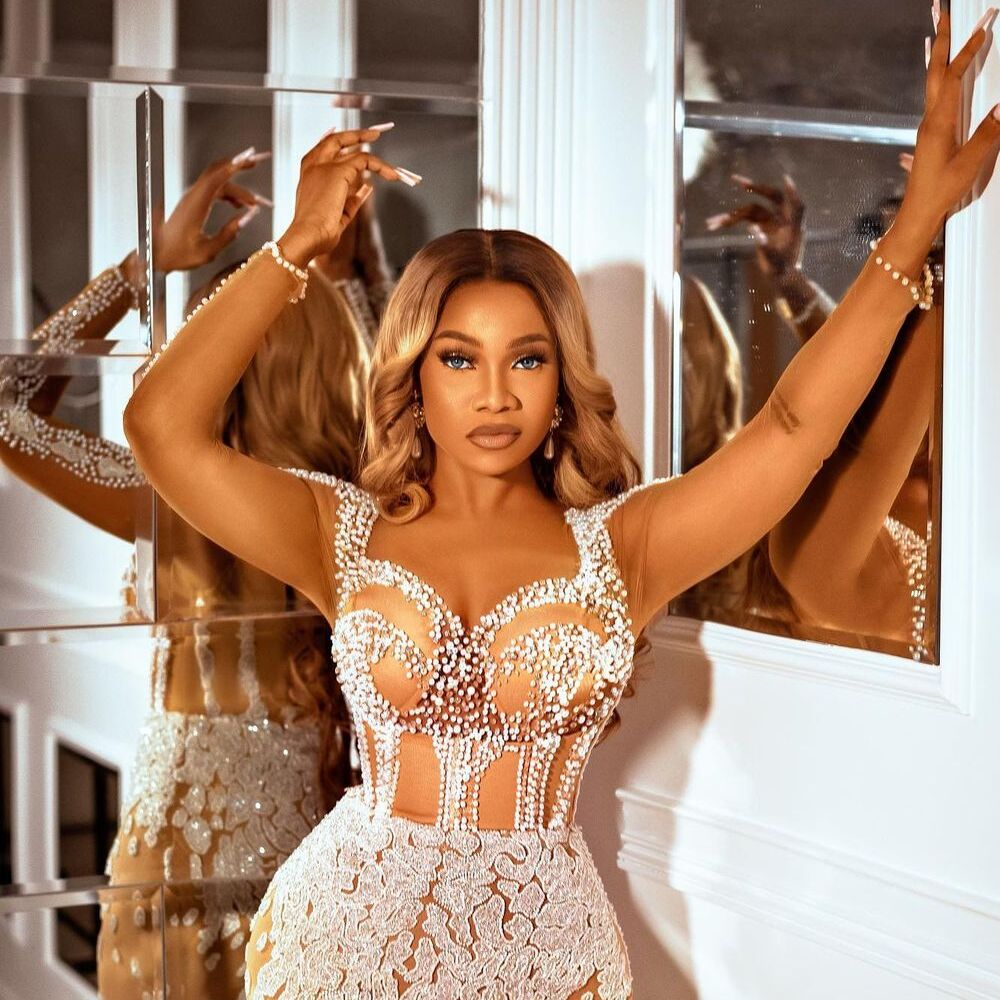 Tacha confirms cosmetic surgery, Miguel and wife divorce, Kante tests positive for COVID-19. Stay in the know with our Rave News Digest which summarizes five of the hottest global news you need to catch up on, saving you time and energy. Consider it your daily news fix.

Nigerian reality TV star Tacha has confirmed that she has undergone cosmetic surgery. The former Big Brother Naija and The Challenge housemate made this known while answering questions from her fans. “Did Tacha finally do her body?” a Twitter user asked. And Tacha responded simply: “Yes.”

Miguel and Nazanin Mandi Separate After 17 Years Together: We 'Wish Each Other Well' https://t.co/gqJAZT8ACj

Singer Miguel and his wife Nazanin Mandic quit after 17 years together. “After 17 years together, Miguel and Nazanin Mandi have decided to split up and have been together for a while,” a representative of the couple said to the media. “The couple wishes each other the best.” The singer-songwriter, 35, born Miguel Jontel Pimentel, and the actress and model, also 35, dated for 10 years before getting married in 2018.

The announcement comes two months before their third wedding anniversary. Representatives of the duo shared with the press that the estranged couple has been separated for a while, but they wish each other well. Following the news, Miguel took to Instagram Stories to share a post about having clear intentions.

Award winning musician Langa Mavuso has found a new home. A new music home that is. The star has signed with Dream Team Africa. “I’m excited to be joining Dream Team Africa. They have done incredible work in the past with artists that I respect and love,” said Mavuso. “My hope is to create impactful and healing work that reaches multitudes around the globe, while representing the continent through music and art. I’m excited to execute some wild dreams and reach new heights. We are building something so special together.”

“We are glad to be back in this space and extremely excited to be working with the super talented Langa Mavuso. We will remain a boutique agency as that has differentiated us from competitors and proven to be our winning formula,” said Kgaugelo Maphai, founder of the label.

.@Awet Tesfaiesus has become the first African-born black woman to be elected to the German Parliament. She's a member of the Green Party.

Following Sunday’s German elections, Green party politician Awet Tesfaiesus will become the first African-born black female MP in the country’s parliament, known as the Bundestag. Since graduating from Frankfurt University in 2006, the 47-year-old has been practicing law, often representing asylum seekers and refugees, local media report. According to reports, Awet, born in Eritrea, migrated to Germany with her family at the age of six and grew up in Heidelberg.

She has been a member of the Greens since 2009, and was thrust into active politics following the 2020 shooting in Hanau, just outside Frankfurt. Last year another Eritrean made headlines after he became the first African-born member of New Zealand’s parliament. Ibrahim Omer is a member of the Labour Party.

5. Chelsea: N’Golo Kante tests positive for coronavirus and will isolate

N'Golo Kante has tested positive for COVID-19 and will miss Chelsea's upcoming UCL game against Juventus and their Premier League match with Southampton. pic.twitter.com/N0E3IsjQcz

Chelsea midfielder N’Golo Kante has tested positive for coronavirus and will miss Wednesday’s Champions League tie with Juventus. The 30-year-old France international will isolate for 10 days. He will not feature against Southampton in the Premier League on Saturday and is also likely to miss France’s Nations League game with Belgium on October 7. Blues boss Thomas Tuchel said he did not know how many of his players are vaccinated against COVID-19.

“We are a reflection of society, the players are adults and they have a free choice,” Tuchel told a news conference on Tuesday. “We should accept it. This is more or less all I can say. I know the situation is far from over. It makes you very aware it is not over.”

How To Wear The Detailed Tights Trend